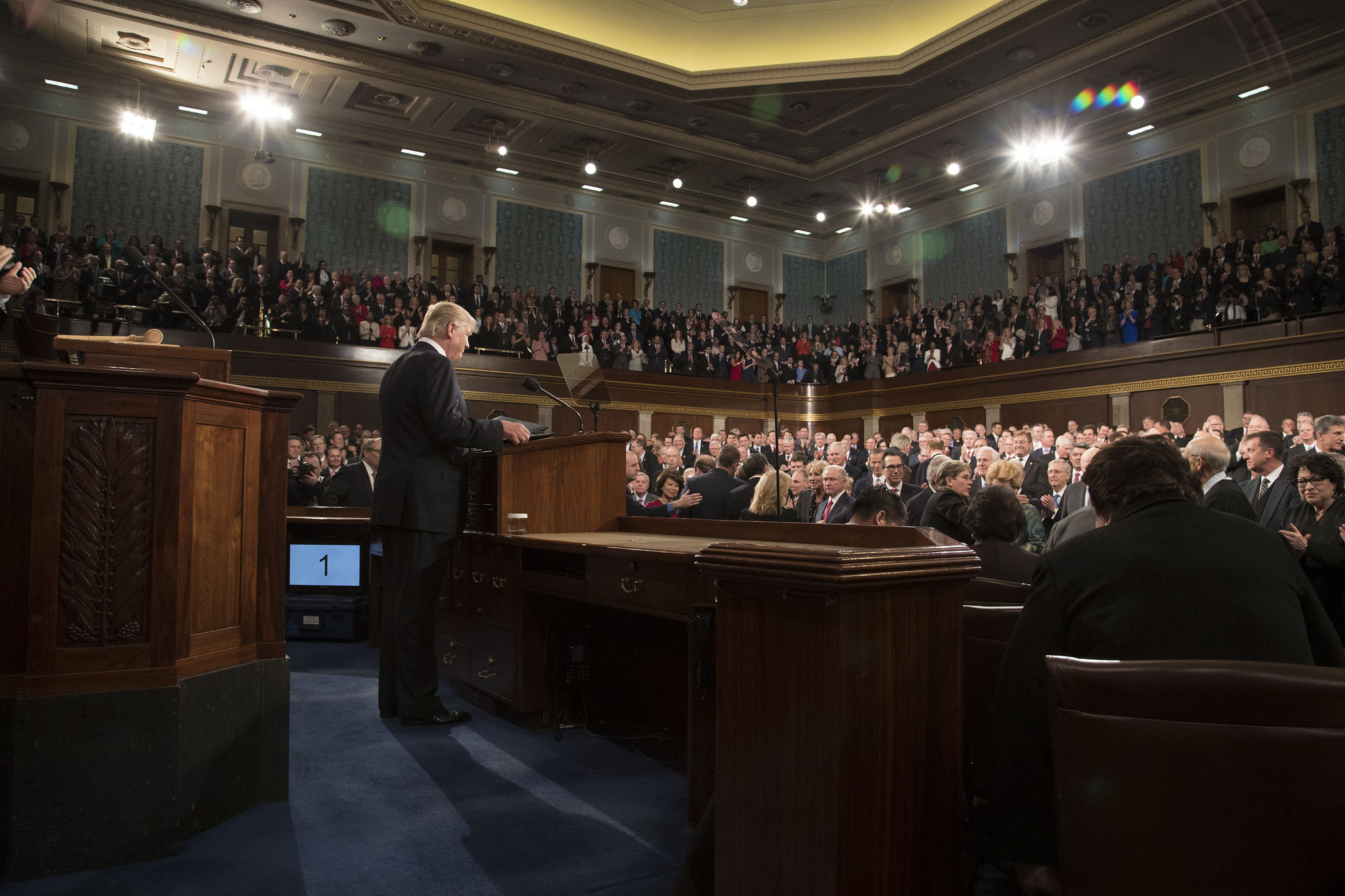 MEDIA BIAS OFF THE CHARTS …

U.S. president Donald Trump has dominated the headlines since taking office … and not in a good way.

According to a new study from Harvard University’s Shorenstein Center on Media – part of its Kennedy School of Government – Trump’s first one hundred days in office was a veritable blitzkrieg of negative press.

“(Trump) was the topic of 41 percent of all news stories – three times the amount of coverage received by previous presidents,” the study found.  “He was also the featured speaker in nearly two-thirds of his coverage.”

Not bad, right?  Eh … until you consider the most covered administration in American history hasn’t gotten anything resembling the “fair and balanced” treatment.

“Trump has received unsparing coverage for most weeks of his presidency, without a single major topic where Trump’s coverage, on balance, was more positive than negative, setting a new standard for unfavorable press coverage of a president,” the study found.  “Fox was the only news outlet in the study that came close to giving Trump positive coverage overall, however, there was variation in the tone of Fox’s coverage depending on the topic.”

How unfavorable has Trump’s coverage been? 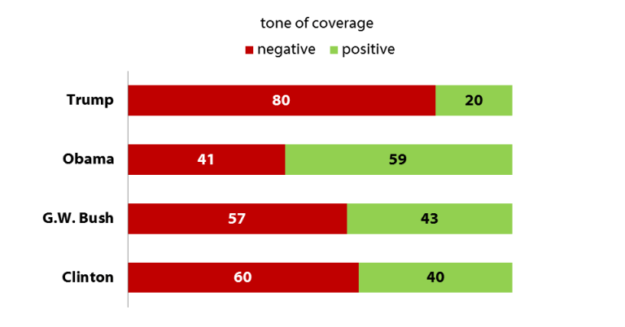 That’s right. The mainstream media was literally twice as kind to former U.S. president Barack Obama during his first 100 days in office as it was to Trump.

Harvard scholars say their study analyzed “news reports in the print editions of The New York Times, The Wall Street Journal, and The Washington Post, the main newscasts of CBS, CNN, Fox News, and NBC, and three European news outlets (The UK’s Financial Times and BBC, and Germany’s ARD).

The corporate media, in other words.

Here’s the breakdown by news outlet … 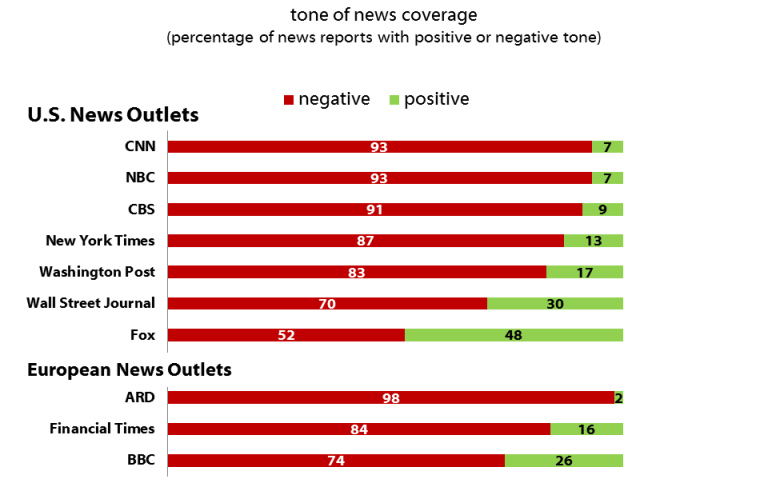 Translation?  The American mainstream media remains every bit as in the tank today as it was during the 2016 presidential election.

Which reminds us … the only time Trump received positive coverage from the press was when he bowed to the nation’s military-industrial complex and launched a missile attack against Syria. 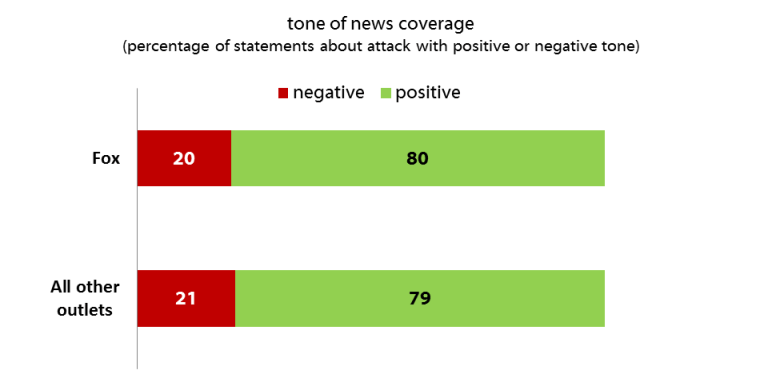 To be fair, this website – which endorsed Trump (twice) – has changed its tone on him in recent months.  After an encouraging start to his administration, we believe Trump the president has proven to be a vastly different animal than Trump the candidate – and we’ve been unafraid to call him out following a series of missteps, retreats and flip-flops.

Will Folks: In Fairness To Nancy Mace