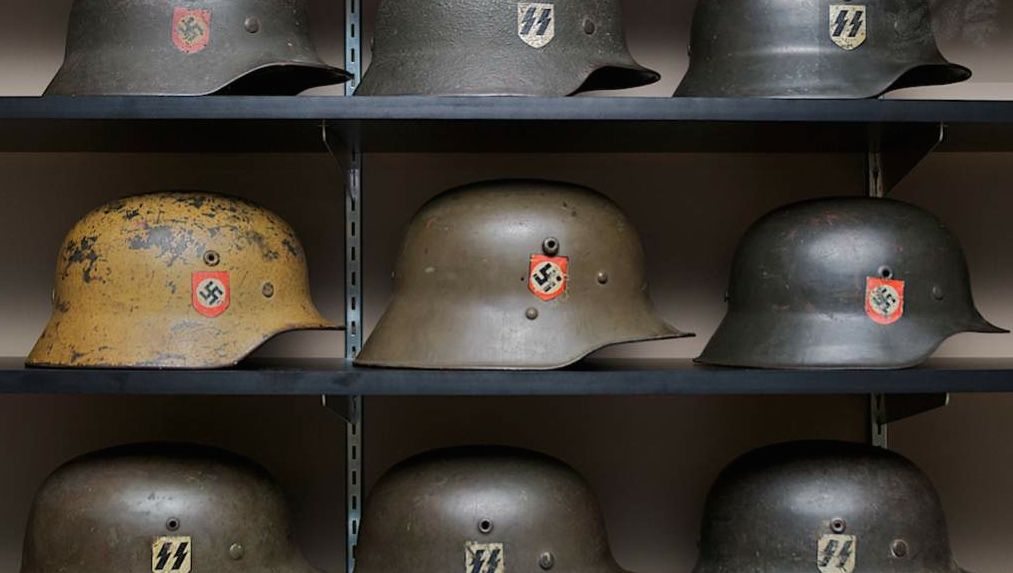 It only took eight months but the American mainstream media is finally admitting that the U.S. State Department orchestrated the coup that ousted Ukraine’s democratically elected government and kicked off the “Russian aggression” in Eastern Europe.

Wait … you thought it was all Vladimir Putin‘s fault?  Ha!  Silly you …

In this piece for Yahoo! News, analyst Patrick Smith notes that “with unseemly haste, State backed a coup precipitated by violence-loving extremists who pushed the protests beyond their intent. They sent (former president Viktor) Yanukovich into exile and gave power to unelected provisionals.”

Yeah … so much for “making the world safe for democracy.”  Which incidentally isn’t our job either .

Anyway … who are the “violence-loving extremists” Smith is referring to?

If you answered “Nazis,” you’d be correct.