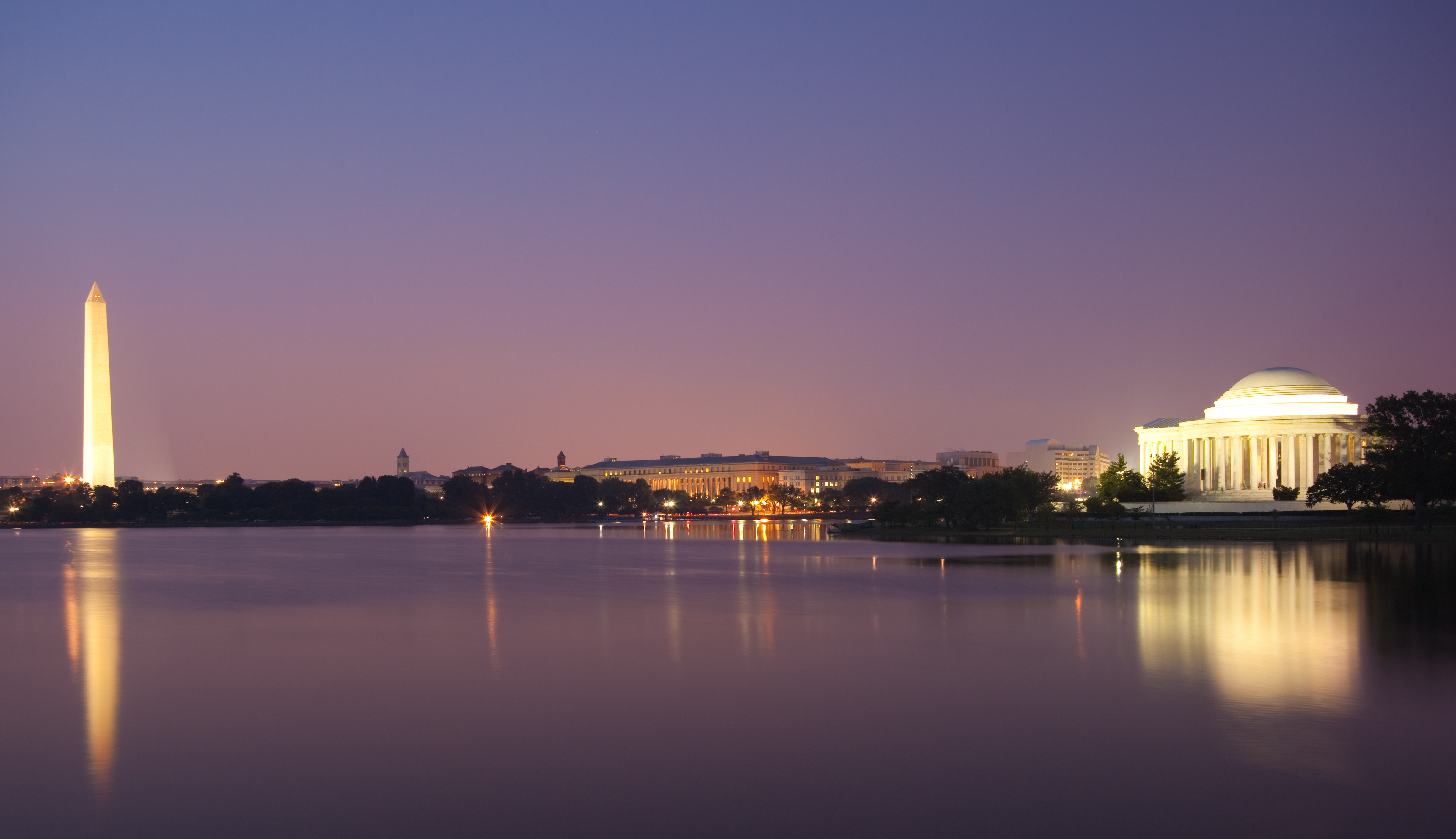 WORDS TO THE WISE …

As the Ukranian crisis escalates, calls for American intervention are increasing – and the administration of U.S. President Barack Obama is stepping up its rhetoric in response to Russia’s “aggression.”

Russia has already invaded and occupied Ukraine’s Crimean peninsula – and appears poised for further military action against its neighbor, a former Soviet satellite which gained its independence in 1991.

“In the brutal world of global power politics, Ukraine is in particular a casualty of Mr. Obama’s failure to enforce his ‘red line’ on Syria,” the paper wrote this week. “When the leader of the world’s only superpower issues a military ultimatum and then blinks, others notice. Adversaries and allies in Asia and the Middle East will be watching President Obama’s response now. China has its eyes on Japanese islands. Iran is counting on U.S. weakness in nuclear talks.”

“The Ukrainians can’t be left alone to face Russia, and the Kremlin’s annexation of Crimea can’t be allowed to stand,” the Journal‘s editorial concludes.

Is such interventionist saber-rattling really in America’s best interests, though?

The United States’ government has pursued a costly policy of global interventionism over the last two administrations – costing us trillions of dollars and thousands of lives. And for what? Iraq is slipping back into chaos – which is exactly what will happen in Afghanistan the moment U.S. troops withdraw (assuming they ever withdraw).

Why did America fight these engagements?

No such excuse is available to U.S. politicians regarding the Ukranian crisis. This is pure Euro-drama – the sort of continental entanglement our founding fathers explicitly warned us not to engage.

The roots of this brand of non-interventionism can be found in the 1796 farewell address of America’s first president, George Washington.

“Europe has a set of primary interests which to us have none; or a very remote relation,” Washington wrote. “Hence she must be engaged in frequent controversies, the causes of which are essentially foreign to our concerns. Hence, therefore, it must be unwise in us to implicate ourselves by artificial ties in the ordinary vicissitudes of her politics, or the ordinary combinations and collisions of her friendships or enmities …”

“Why, by interweaving our destiny with that of any part of Europe, entangle our peace and prosperity in the toils of European ambition, rivalship, interest, humor or caprice?” Washington added.

Thomas Jefferson echoed Washington’s sentiments in his inaugural address, advocating “peace, commerce and honest friendship with all nations – entangling alliances with none.”

Two years earlier he was even more specific in a letter sent to James Monroe.

“I have ever deemed it fundamental for the United States never to take active part in the quarrels of Europe,” Jefferson wrote. “Their political interests are entirely distinct from ours. Their mutual jealousies, their balance of power, their complicated alliances, their forms and principles of government, are all foreign to us. They are nations of eternal war. All their energies are expended in the destruction of the labor, property and lives of their people.”

“In the wars of the European powers, in matters relating to themselves, we have never taken part, nor does it comport with our policy, so to do,” he wrote. “It is only when our rights are invaded, or seriously menaced that we resent injuries, or make preparations for our defense.”

Exactly as it should be …

“Certainly the American people want none of of this intervention in Ukraine,” Paul wrote. “They understand, as recent polls have shown, that our interventionist foreign policy is only creating more enemies overseas. And they also understand that we are out of money. We could not afford to be the policemen of world even if we wanted to be.”

Indeed … policing the world (or attempting to) is one of the reasons current and future generations of American taxpayers are staring down a $17 trillion debt.

America must resist the urge to intervene militarily in the Ukraine. We cannot afford to get involved – but even if we could, there is simply no compelling national interest to justify such involvement.