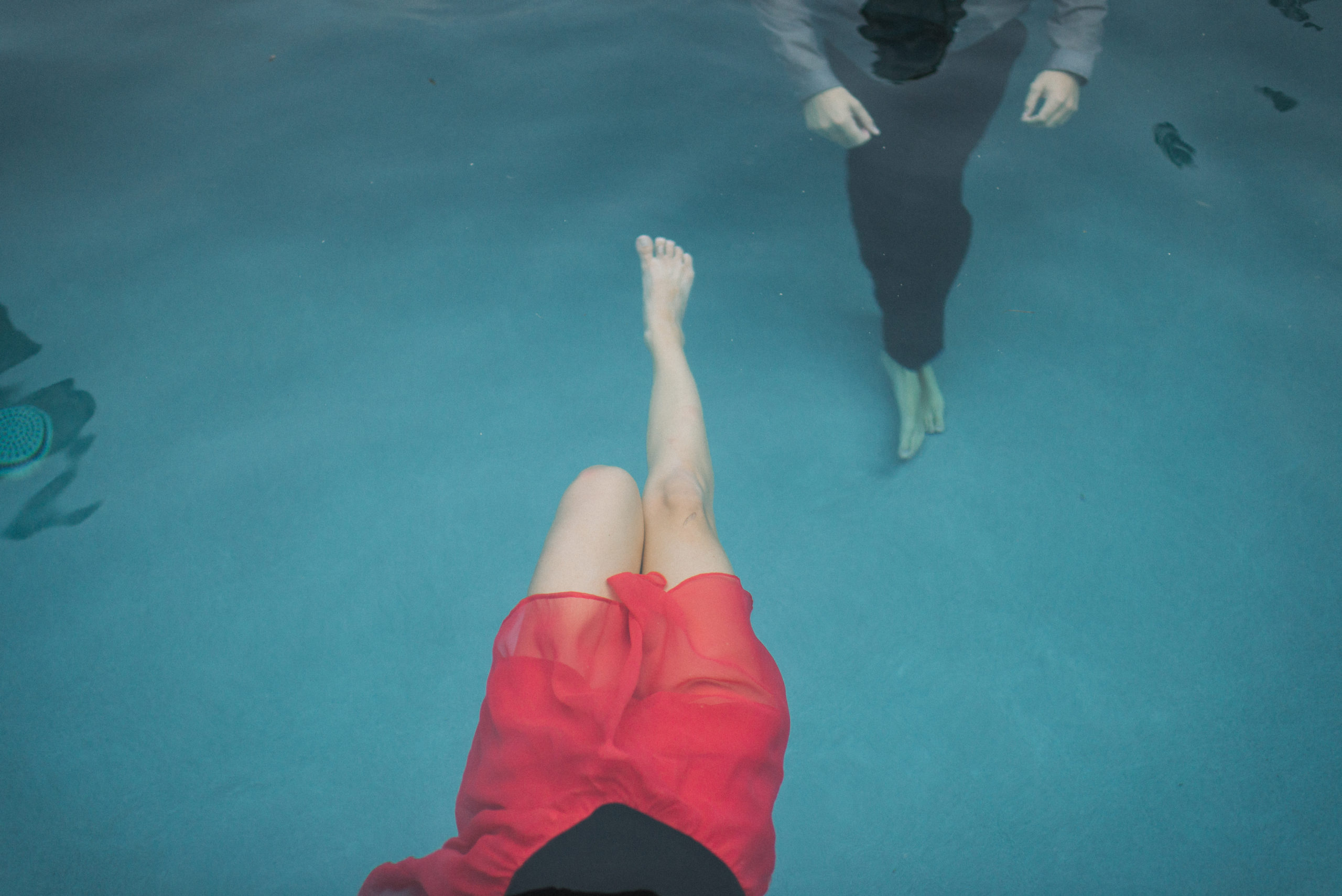 Preface: This (my) opinion is coming from a woman who identifies cisgender and heterosexual.

In the throes of my divorce, I couldn’t fully grasp what went awry in my pursuit of the white picket fence. I never not wanted to be married. Disney movies later turned romcoms shaped and affirmed my desire to create a version of my own. But I would have been better equipped having watched The Marriage Story than The Little Mermaid. Why – when I had myself a home, husband, baby, and budding career – did it feel all wrong?

We gravitate towards familiarity, whether good or bad. Generalizing, we are predisposed to choose partners, or build lives, that recreate templates from childhood. When I dissect my marriage, I see us holding tight to what felt familiar. Him, ingrained patriarchal principles. Her, the originating, force-fed version of feminism. Neither conducive to a collaborative, healthy, modern-day relationship. *See divorce rates for corroboration.

I’m not placing all the blame on us, as much as I am the systems that perpetuate these polarizing ideologies. They infiltrate nearly all aspects of our lives, monopolizing our views on masculinity and feminism. The perceptions we’ve consumed later turn into unmet expectations. The systemic continuation of this unbalance will only further the divide between genders and generations.

The 60s and 70s feminist extremism (rightfully so) against the patriarchy set the groundwork for what we’re seeing today. Marriage rates are the lowest they’ve ever been, and birth rates have dropped 21% since 2006. A contributing factor, women have outpaced men in earning college degrees for the last 20 years and have become 50% of the workforce.

But while women are more educated and more employed than ever, their household and familial duties have not only remained, but they’ve increased. During the height of the movement, women began adding skill sets that increased opportunity and potential – birthing a mindset that we can do it all with slogans like, a woman needs a man like a fish needs a bicycle. The decline in nuclear families and the popularity of divorce were an aftermath. While women were climbing the career ladder, we needed men to climb the emotional intelligence ladder. But they weren’t. They didn’t have a movement to move them.

Feminism continues to push beneficial policy change for women, but it’s overdue for a rebrand. Because we do want and need men, just not the 1950’s make or model. And while the patriarchy must crumble, we’re not asking men to step down, we’re asking men to step up. To stand in solidarity and help break the tight barriers of masculinity, and to foster a culture that values men’s ability to be vulnerable, emotional, more engaged, and more attuned to themselves and their relationships. A culture that values women’s capabilities, aspirations, and their contributions to both domesticity and the workforce. We’ve been shoved into boxes that have us grandly confused on what being a modern man or woman embodies. We aren’t sure what we want from our partners, or what we should be giving. The patriarchy and extreme feminism provide us roles, but the scripts are dueling protagonists.

When traditional expectations began to shape the innerworkings of my marriage and our parenthood, I fought it with force. I was leading a feminist-guised rebellion against his patriarch troops. I don’t think either of us understood that beneath the surface of household chores and diaper duty, was a deeply rooted, aged war.

WHO, the World Health Organization, issued a statement declaring that traditional masculinity negatively affects men’s health and the family they live with. I can’t say it better than Real, “Traditional masculine habits not only hurt men’s physical and psychological health, but also produce the least happy marriages. Study after study has shown that egalitarian marriages – which often involve dual careers and always encompass shared housework and decision-making – unequivocally lead to higher rates of marital satisfaction for both sexes than do traditional marriages, based on hierarchy and a strict division of roles. As I tell my clients, an inwardly shame-based, outwardly driven man, coupled with an outwardly accommodating, inwardly aggrieved woman – that’s America’s defining heterosexual couple, successful in the world and a mess at home.”

I’ve been accused of being a bad feminist and anti-man. When you disagree with an extreme system, you often get extreme responses from those upholding it. What I want is to feel a connected relationship with my partner, where we both contribute to the household, and emotional wellbeing of our family unit. What I’ve learned is that there are still parts of my biological makeup that yearns for a partner to provide and protect so I can nest and nurture. What I hope is to see a shifting narrative that encourages an appreciation for the masculinity and femininity that resides in each of us. A narrative harmonized.

How do we get there?

We stop reading from the script and commit to doing the work – in ourselves, in our relationships, in the way we parent, and the way we lead. We have to leave behind the comfort of familial history, and ingrained beliefs, to be a player in the greater shift towards equality. Towards a truer version of health, prosperity and happily ever after.