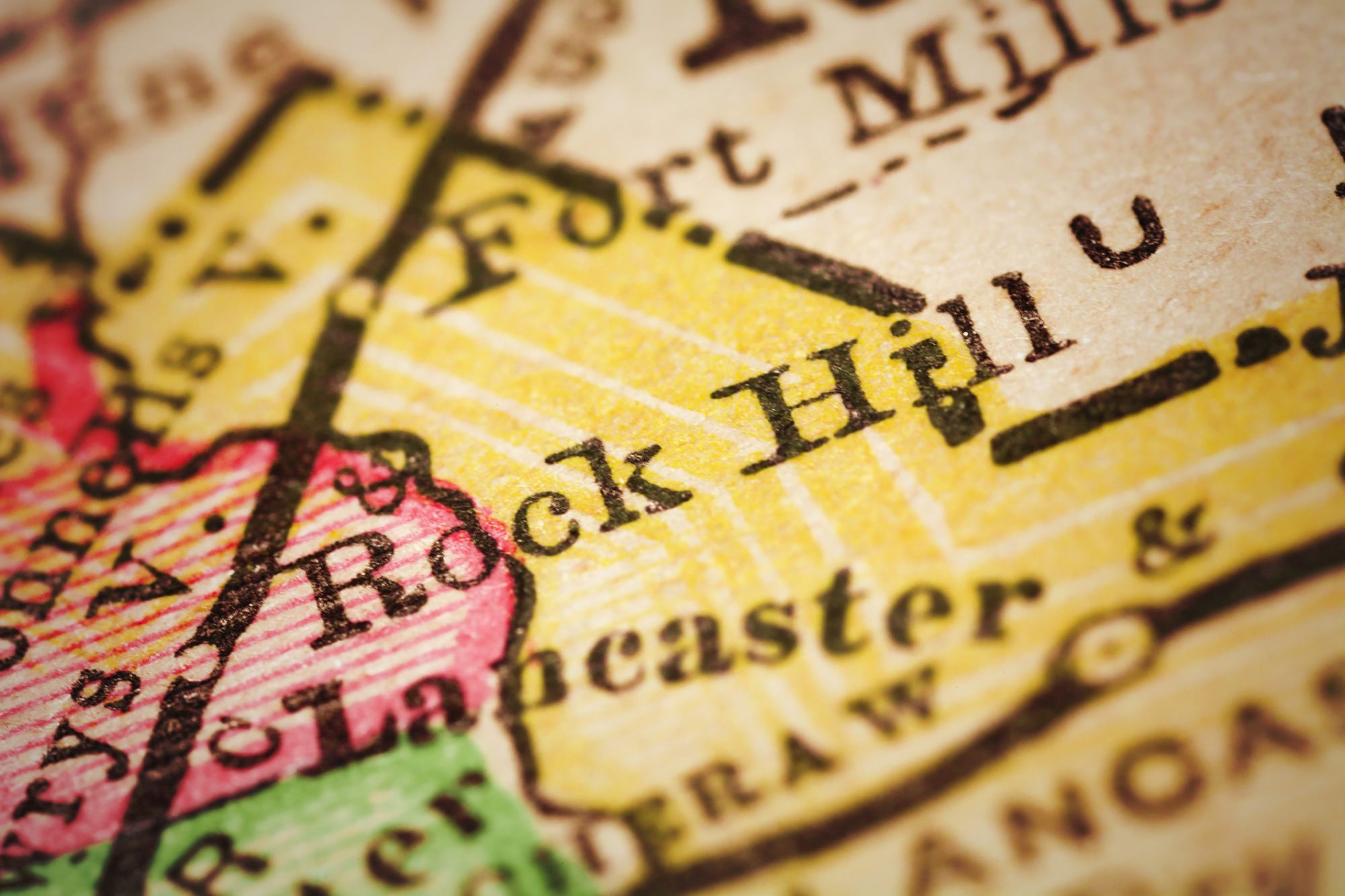 As U.S. Rep. Mick Mulvaney moves closer toward U.S. Senate confirmation as the next director of the White House’s Office of Management and Budget (OMB), the race to fill his current seat appears to be coalescing.

Afoot for two months – ever since this website exclusively reported on Mulvaney’s forthcoming appointment from president Donald Trump – the field appears to be set for what should be a harsh, hugely entertaining and high-dollar special election.

Earlier this week, Camden, S.C.-based businessman Tom Mullikin announced his intention to seek this seat.  Mullikin – who currently commands the volunteer S.C. State Guard – says he will run “a modern, aggressive campaign” focused on “the protection and promotion of American manufacturing industry, energy resources, and veterans.”

“I see first hand what these over-burdensome environmental regulations are doing to American manufacturing and energy production,” Mullikin said in a statement announcing his candidacy. “I have studied this topic all my adult life and am uniquely prepared to educate my fellow congressmen on how joining President Trump’s effort to strengthen American manufacturing and energy production is good for the U.S. economy and better for a cleaner U.S. environment as well.” 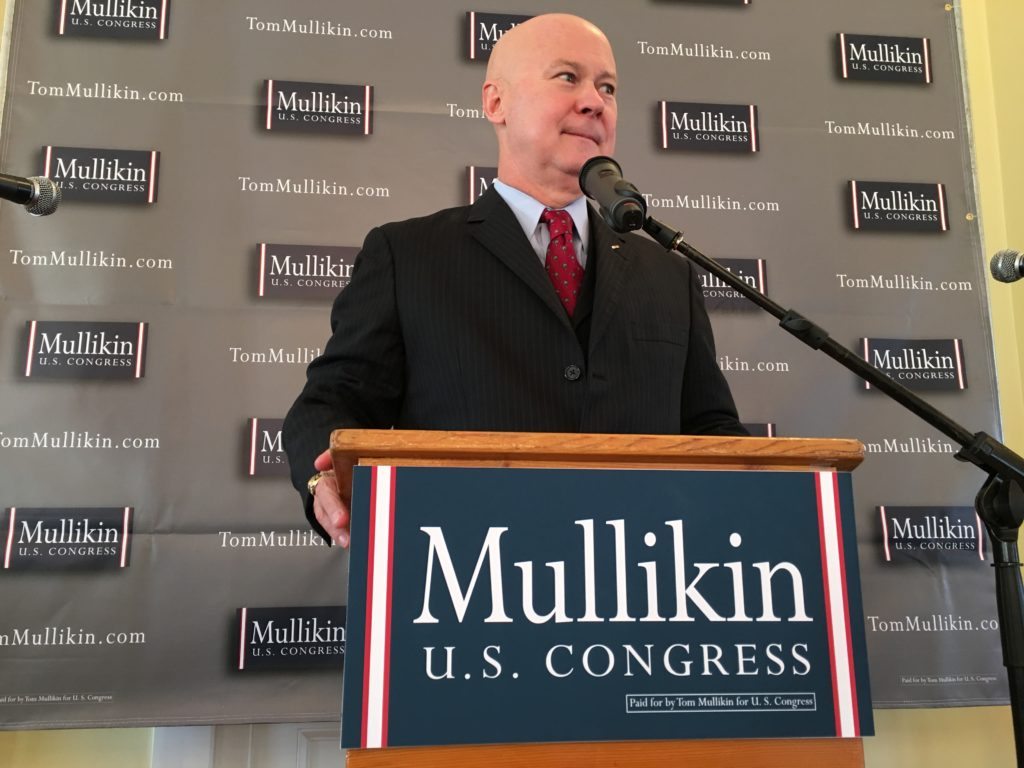 Mullikin (above) is the third candidate to formally announce his candidacy for Mulvaney’s seat.  One of the other two – Lugoff, S.C. conservative activist Sheri Few – wasted little time in blistering her new opponent.

“Tom Mullikin is a fake ‘Republican’ who has given thousands of dollars to liberal Democrats,” Few said in a statement.  “But Mullikan knows no Democrat is going to win this solidly Republican district, so he’s pretending to be a ‘Republican.'”

We don’t know enough about the 56-year-old businessman to say whether that’s accurate or not (we plan on doing some digging), but Democrats campaigning as Republicans are nothing new in the Palmetto State – which is effectively run by a party-switching fiscal liberal named Hugh Leatherman.  And which elected a liberal educrat lobbyist as its GOP nominee for superintendent of education in 2014.

The third announced GOP candidate for this seat?  Indian Land, S.C. attorney Kris Wampler, a libertarian whose platform is honestly the closest thing we’ve seen to a genuine pro-freedom, pro-free market agenda in this race … so far.

Wampler is obviously the underdog in this contest, but based on what we’ve seen he is not only a substantive candidate but ideologically sound on the bread-and-butter issues that matter to us.  We look forward to hearing more from him – and hope his voice will be able to cut through the clutter.

In addition to these three announced candidates, three more are perched at the precipice of the race. 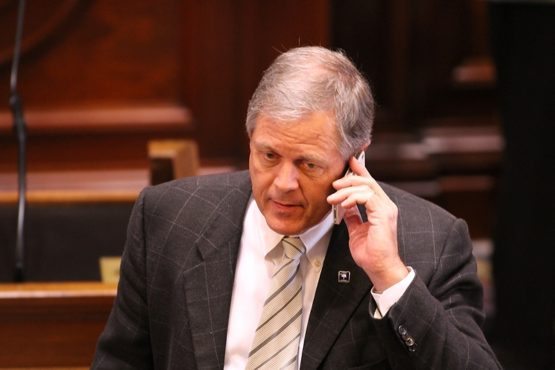 One of them is S.C. Rep. Ralph Norman (above).  Norman – who ran for this seat unsuccessfully in 2006 – has said he will resign his seat in the state legislature to campaign for the fifth district seat just as soon as Mulvaney is confirmed.

Also preparing to announce his candidacy is former S.C. Republican party chairman Chad Connelly, a favorite among social conservative voters.  Connelly has yet to announce his intentions publicly because he “doesn’t want to be a distraction while (Mulvaney) is fighting to get confirmed,” a source familiar with his plans tells FITSNews.

He is expected to formally announce his candidacy shortly after Mulvaney is confirmed by the Senate, though.

The same situation would seem to apply to S.C. Speaker pro tempore Tommy Pope (below).  A former solicitor, Pope was said to be on the fence about entering the race until an early poll showed him with a commanding lead over the likely field. 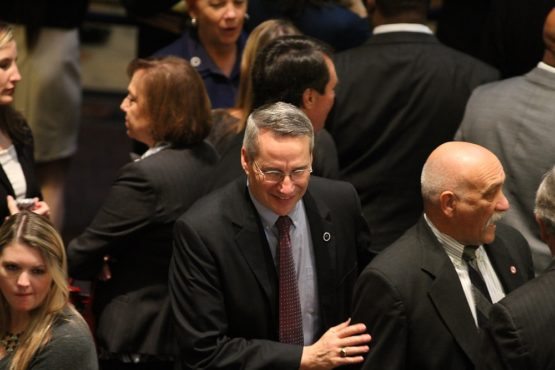 Sources tell us Pope will “absolutely” enter the race upon Mulvaney’s confirmation.  Assuming he does, he is clearly the early frontrunner for this seat – although it’s equally clear he will have to navigate a barrage of criticism regarding his voting record in the S.C. House if he hopes to one day cast votes in the U.S. House.

In a preview of one of the upcoming undercards, Norman has already been blasting Pope as “Gas Tax Tommy” and “Tax Hike Tommy” over his 2015 vote to raise the state’s gas tax – and his co-sponsorship of this year’s proposed gas tax hike.

Expect those criticisms to intensify when the race begins for real.

Mulvaney has represented the fifth district since 2011 – defeating U.S. House budget committee chairman John Spratt in the Tea Party wave election of 2010.  Last fall he trounced a well-funded, credible Democratic opponent to win his fourth term in Washington, D.C. – a victory driven in no small part by the Trump surge in South Carolina.

The fifth district (map) covers the northern central portion of South Carolina – including the booming suburbs of Charlotte, N.C.  It has been reliably Republican since it was redrawn prior to the 2012 elections – one reason Democrats are having trouble getting top prospects (like S.C. Rep. Mandy Powers Norrell) to consider running for the seat.