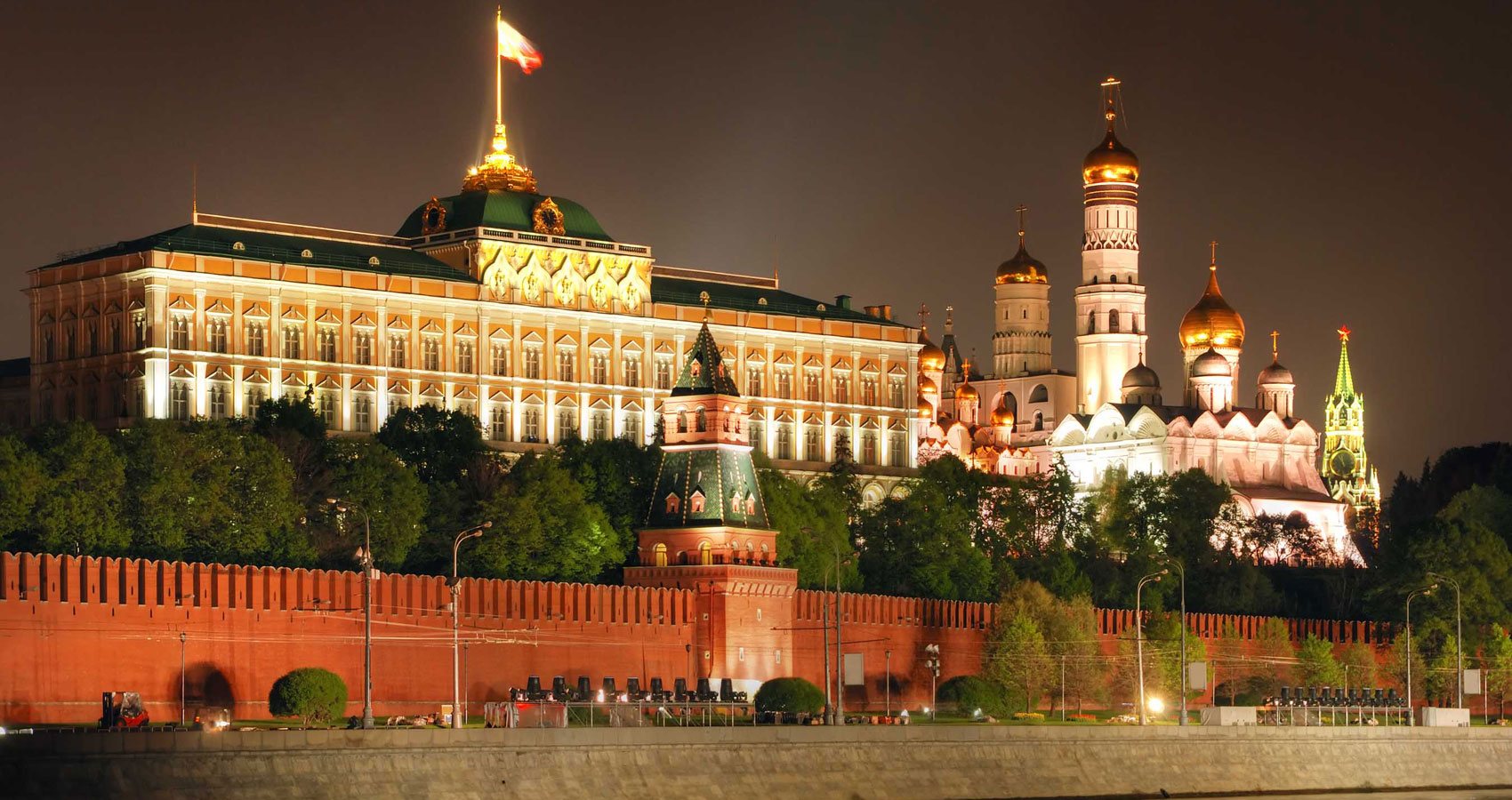 Russia has officially denied responsibility for the #DNCLeaks scandal that has shaken the campaign of Democratic presidential nominee Hillary Clinton to its core – referring to the allegations as “made-up horror stories.”

“Moscow is at pains to avoid any words that could be interpreted as direct or indirect interference in the election process,” a Kremlin spokesman told reporters this week, according to Reuters.

The spokesman added that political opportunists in the United States were attempting to exploit irrational fears about Russia, creating a situation where “they tell each other horror stories and then start being frightened of their own stories.”

To recap: Thousands of Democratic National Committee (DNC) emails were made public last week – exposing the extent to which party leaders worked in secret to support Clinton (and attack socialist Bernie Sanders).

Even more incriminating?  The emails revealed ostensibly tolerant party leaders engaging in anti-Semitic attacks against Sanders and fabricated false narratives about his campaign.

The Federal Bureau of Investigation (FBI) has launched an inquiry into how those emails got out – with Clinton’s campaign and U.S. president Barack Obama both citing “experts” who have laid the finger of blame on the Russians.

The goal of this narrative?  To flip this ongoing scandal into a negative for GOP nominee Donald Trump – who has urged a rethinking of America’s current provocative relationship with Russia (which included U.S. participation in a 2014 coup that overthrew the democratically-elected government of Ukraine).

Whoever hacked the DNC, the corruption within the Clinton campaign and the Democratic establishment is egregious. And America’s current policy toward Russia is idiotic.

Also, according to National Security Agency (NSA) whistleblower Edward Snowden, our government’s spy state already knows who is responsible for the #DNCLeaks scandal … and has evidence it could release if it really wanted to.