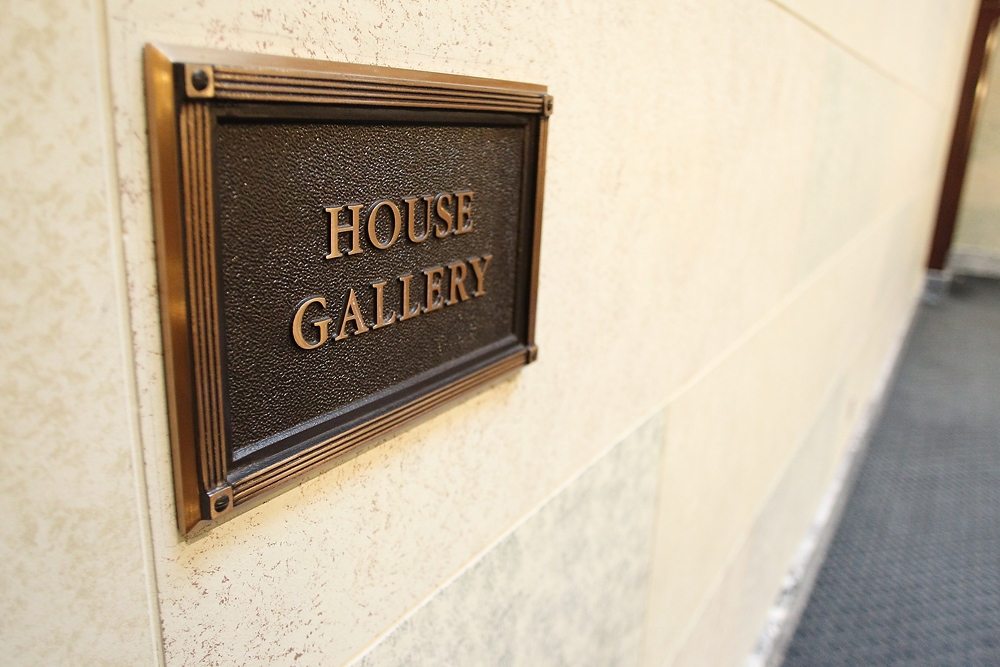 Claiming they have “nothing to hide,” several prominent “Republican” leaders in the S.C. House of Representatives have turned over more than twenty years of financial records to the S.C. State Law Enforcement Division (SLED).

Not just their records, either … these leaders handed over records of all “Republican” caucus members dating back to 1995.

Additionally, these GOP leaders have vowed to “continue to comply with requests for copies and access to those records” as SLED continues investigating allegations of legislative corruption in conjunction with S.C. first circuit solicitor David Pascoe.

“There is an ongoing investigation by an empaneled Statewide Grand Jury that may concern the activities of members of the South Carolina House of Representatives as well as members of the House Republican Caucus,” a letter signed by S.C. Speaker of the House Jay Lucas and several other GOP leaders noted.  “The scope and the subject of this investigation are unknown to us at this point.”

“In short, the Caucus has nothing to hide from law enforcement,” the letter added.

Also of interest?  The letter rebuked claims by former U.S. attorney Bill Nettles – an appointee of president Barack Obama – that he had been retained by the “Republican” caucus to assist in responding to the investigation.

Nettles’ hiring was exclusively reported by this website yesterday – and the veteran prosecutor confirmed it to mainstream media shortly thereafter.

“I have been asked to join the team,” Nettles told reporter Eva Moore of The (Columbia, S.C.) Free Times.

According to Lucas’ letter, though, Nettles will not be retained by the caucus, after all.

“An individual was hired when it became clear that the Caucus would need to make (its) records available as part of this investigation,” the letter stated.  “Mr. Bill Nettles IS NOT that counsel.  As of the writing of this letter, the Caucus Executive Committee has not authorized Mr. Nettles’ retention and we refute his public claims that he is in association with the Caucus.”

We didn’t think Nettles’ hiring was appropriate seeing as he recently stepped down as the U.S. attorney for South Carolina – a position that saw him work closely with state prosecutors in several anti-corruption cases (including the prosecution of former S.C. Speaker of the House Bobby Harrell, who pleaded guilty to six ethics violations and resigned his office back in 2014).

Nettles’ office did not directly oversee that investigation, but federal investigators did reportedly delve into alleged connections between Harrell’s political action committee and an as-yet-unnamed U.S. Congressman.

That’s one of many twists and turns this investigation has taken since it was exclusively unearthed by this website two years ago.

Pascoe received the Harrell case from S.C. attorney general Alan Wilson after the latter recused himself from the investigation. Last summer, Wilson recused himself a second time as it related to other sitting lawmakers under investigation – once again handing off the cases to Pascoe’s office.

Back in March, Pascoe was preparing to convene a grand jury for the purpose of handing down indictments – efforts which were supported by SLED chief Mark Keel and presiding circuit court judge Clifton Newman.

If he has, he’s playing those cards very close to the vest …

According to our sources, still-sealed documents that served as the basis of the ongoing probe contained very little in the way of serious misconduct – although we are obviously not privy to everything that may have been uncovered since those documents were prepared in December of 2013.

Clearly the nine lawmakers who agreed to turn over all of this information are not scared – although they did admit that they are unsure as to the extent of the inquiry.

To read it for yourself, click the link below …