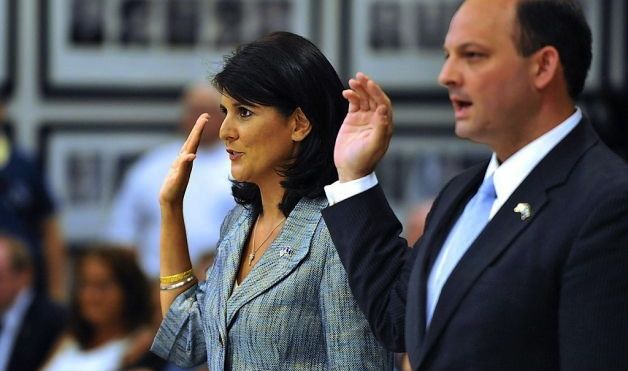 || By FITSNEWS || S.C. attorney general Alan Wilson is recusing himself from an ongoing state-federal investigation into corruption at the S.C. State House.

For the second time in as many years, Wilson is handing off prosecutorial authority in a public corruption case to S.C. first circuit solicitor David Pascoe – citing potential conflicts of interest related to the probe.

“Out of an abundance of caution, (Wilson) has designated Solicitor Pascoe to handle any matters involving certain legislative members,” a statement from Wilson’s office read. 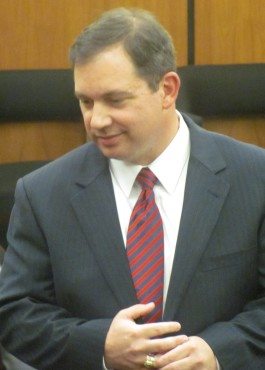 “The probe” – exclusively unearthed by this website last September – has already brought down powerful former S.C. Speaker of the House Bobby Harrell.

Last October, Harrell pleaded guilty to six ethics-related counts, resigned his office and got three years of probation.  Harrell also signed a cooperation agreement with the government agreeing to assist investigators moving forward – although it’s not clear if (or how) he’s been called upon to honor that agreement in the months since he cut his deal.

Numerous state lawmakers have been rumored to be under the probe’s microscope – although it’s been several months since the investigation was on anyone’s radar.

In fact things had gotten so quiet in recent months many believed the investigation was over.

Clearly that’s not the case …

Wilson’s statement referencing “certain legislative members” indicates an ongoing investigation.  In fact many political insiders believe his recusal indicates at least some of those members could be affiliated with the neo-Confederate political empire of Richard Quinn and Associates – which manages the political destinies of numerous state lawmakers and elected officials, including Wilson.

Wilson’s office did not immediately respond to our request for comment on his recusal, however a statement distributed by Wilson’s press secretary Mark Powell indicated he would “not comment on ongoing criminal investigations.”

What are state and federal prosecutors looking for?

Cash doled out by political action committees is said to be at the heart of the investigation.   In fact these alleged disbursements were rumored to be among the items discussed in a heavily redacted S.C. State Law Enforcement Division (SLED) report on Harrell – news of which also broke exclusively on FITS.

Whatever information we receive on the investigation we’ll be sure to pass along.