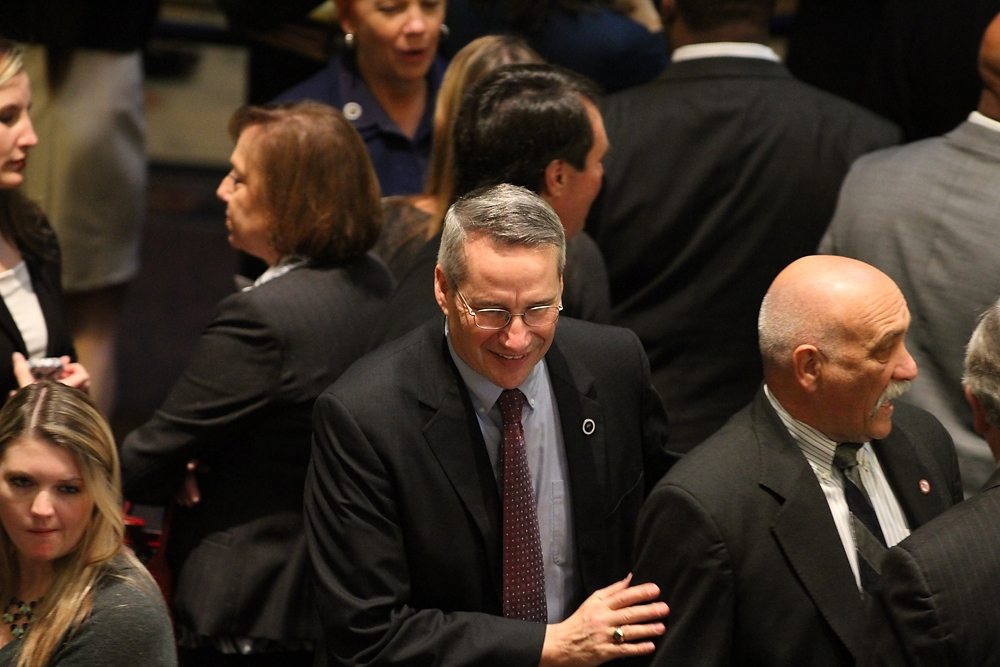 MOVES, COUNTERMOVES IN SHADOW OF SCANDAL …

The S.C. House “Republican” Caucus has hired a powerful Democratic attorney to represent its interests as an ongoing investigation into alleged corruption within the GOP-controlled chamber ramps up.

And not just any Democratic attorney, either …

Multiple sources have confirmed that the House has retained former U.S. attorney Bill Nettles – an appointee of Barack Obama who stepped down from his post as the state’s top federal prosecutor earlier this year.

How come?  Well for starters, when we first reported on the existence of this probe back in 2014 it was clearly a joint state-federal endeavor – meaning part of the investigation would have fallen under the purview of Nettles’ office.

In fact multiple sources within the office of S.C. attorney general Alan Wilson (who failed spectacularly in a recent bid to obstruct this investigation) repeatedly stressed to us the close cooperation between their office and Nettles’ office – and several sources familiar with the various components of the probe insist that federal agents were the ones leading the questioning.

If that’s true … wouldn’t it be a conflict of interest for Nettles to represent lawmakers who are (or could soon be) targets of the investigation?

It certainly seems that way …

To recap: The probe has already brought down powerful former S.C. Speaker of the House Bobby Harrell – who was indicted on six ethics charges back in October of 2014.  Per the terms of a plea deal Harrell reached with S.C. first circuit solicitor David Pascoe, he stepped down from his post and received a probationary sentence for his violations.

Harrell also agreed to cooperate with the investigation moving forward.

Pascoe received the Harrell case from Wilson after the latter recused himself from it. Last summer, Wilson recused himself a second time as it related to other sitting lawmakers under investigation – once again handing off the cases to Pascoe’s office. 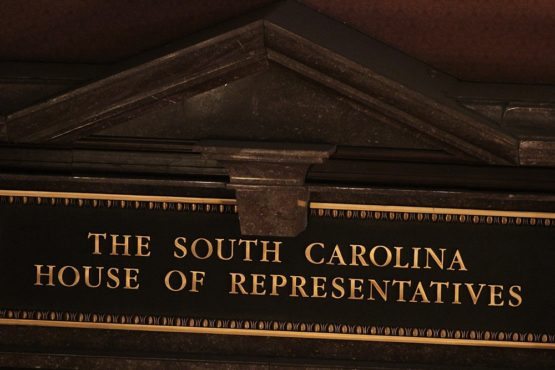 According to our sources, Nettles was retained by the GOP caucus by current majority leader Bruce Bannister, a decision that has angered S.C. Speaker of the House Jay Lucas and other ranking “Republicans.”

Why?  Well, as we noted in previous coverage there is a major battle currently raging within the House over how to best respond to discovery requests associated with this rapidly-expanding inquiry.

One faction of lawmakers – led by S.C. Speaker pro tempore Tommy Pope – wants to immediately and fully comply with the discovery requests, which were issued by SLED in conjunction with Pascoe’s probe.

Bannister’s allies – including many rank-and-file GOP members – say they would prefer to first receive clarification regarding the scope of the inquiry, as well as Pascoe’s authority to pursue the investigation beyond the specific cases assigned to him last summer.

“Questions remain unasked and unanswered as to Pascoe’s prosecutorial authority in matters beyond his original referrals from the attorney general,” one lawmaker supporting Bannister’s position told us.  “To comply en masse with voluminous discovery requests prior to asking and answering these critical questions would be unwise and unfair to those who may find themselves falsely accused in this matter.”

Be that as it may, Bannister’s decision to retain Nettles on behalf of the caucus has caused a major rift.

“Bruce did retain (Nettles) but the Speaker has gotten involved in this … and brought others in within the caucus to determine the best course of action,” the lawmaker told us.  “So Bruce is not making these decisions unilaterally anymore.”

Bannister allies have fired back – accusing Lucas of siding with Pope and other GOP lawmakers who want to “hand the keys of the Republican majority over to a grandstanding liberal prosecutor whose sole mission is to take down as many Republicans as he can.”

These lawmakers are also leery of Pope’s declared candidacy for governor in 2018 and how he could be “campaigning on our backs the way Nikki Haley did.”

In fact they claim Pope is secretly assisting the investigation – pointing to the fact his former deputy solicitor, current S.C. sixteenth circuit solicitor Kevin Brackett, has reportedly been called in by Pascoe to assist with the probe.

What future twists and turns await #ProbeGate – now in its fourth year?  Good question … we’ll continue to keep our readers in the loop regarding everything we can confirm about the investigation.