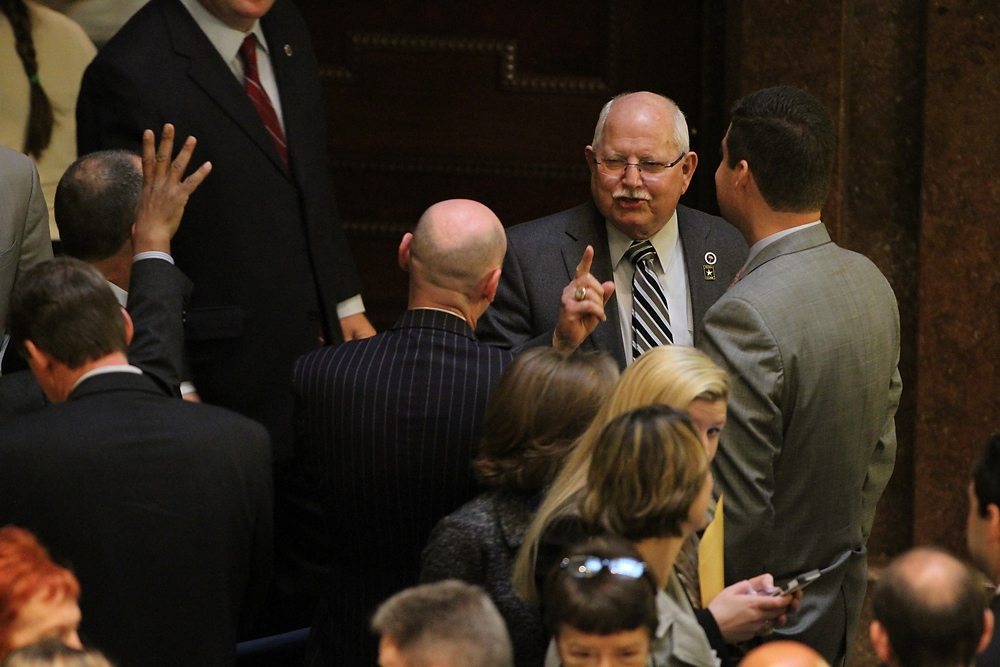 Back in April of this year, we published an exclusive report detailing one part of the ongoing investigation into alleged corruption at the S.C. State House.

Our report delved into alleged campaign finance violations involving fifteen “Republican” members of the S.C. House of Representatives – violations said to have occurred during the 2008 and 2010 election cycles.

Did they strike us as especially serious?  No, not really – which given our loathing of “Republican” politicians struck us as somewhat disappointing.

Nevertheless, we can now report that the recently relaunched probe has reached beyond the 2008 and 2010 cycles – casting a much wider net that could conceivably implicate dozens of other current and former lawmakers in “the probe.”

And yes … news of this “service” has caused considerable consternation among GOP House members this week.

Furthermore, we can report that GOP leaders in the S.C. House recently retained a high-profile Democratic attorney – whose name we are still endeavoring to confirm – to assist them in responding to the inquiry.

Finally, sources tell us that S.C. first circuit solicitor David Pascoe – who beat back “Republican” attorney general Alan Wilson‘s ham-fisted effort to shut down this investigation – has recently sworn in a GOP solicitor to assist him in his inquiries.

Battle lines are being drawn indeed … but over what?

We’ve been sold for months on the notion that this investigation was going to sweep through the State House like a category five hurricane … bringing down dozens of elected officials on the gravest of charges … yet months later here we are assessing the nuances of campaign contribution limits? 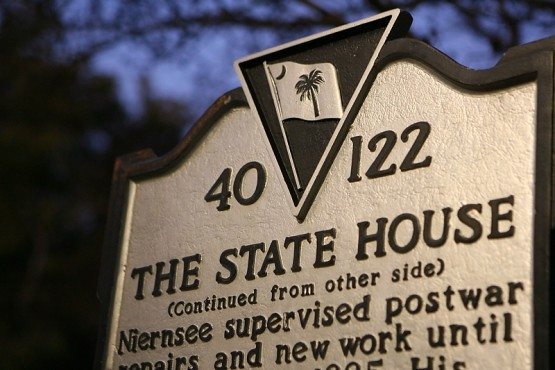 As we noted at the time, six current state lawmakers – S.C. Reps. Derham Cole, Shannon Erickson, Deborah Long, Phillip Lowe, Mike Sotille and Mark Willis – were said to have been mentioned in connection with these violations, their names allegedly appearing in the still-secret pages of a December 2013 S.C. State Law Enforcement Division (SLED) report.

That report was used nearly two years ago to indict former S.C. Speaker of the House Bobby Harrell on six ethics violations – and it has also reportedly linked several other prominent Palmetto politicos to alleged indiscretions involving campaign funds.

Last September, The (Columbia, S.C.) State newspaper reported that former S.C. “majority” leader Jimmy Merrill was referenced in the redacted section of this report (see our follow-up coverage of that story here and here).

Meanwhile this spring we exclusively reported that another powerful former S.C. majority leader – Rick Quinn – was also allegedly referenced in the redacted section of the document.  So was his father, powerful neo-Confederate “Republican” consultant, Richard Quinn.

Also said to have been named? S.C. Rep. Nelson Hardwick – who resigned his post last spring in the wake of a sexual harassment case (for which he was later indicted). 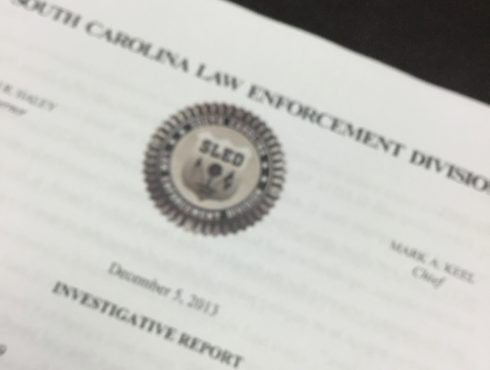 According to our sources, Cato, Chalk, Cole, Hardwick, Kelly, Long, Millwood, Sotille, Stewart and Willis were referenced in connection with alleged violations of campaign contribution limits.

One important thing to bear in mind as you read that list of names?  As far as we can tell no one – then or now – has suggested that any of those fifteen current or former lawmakers knew they were in violation of campaign finance laws at the time these so-called “illegal” contributions were made.  There’s certainly information suggesting that one or more former “Republican” majority leaders may have knowingly committed infractions involving certain contributions – but so far we’ve seen nothing to suggest rank-and-file members knew what was going on.

We’re not saying that there isn’t evidence showing they did know – we just haven’t seen it.

Also … again … is this seriously what this investigation is about now?

As we noted a few week ago, “the alleged campaign finance violations referenced in the redacted section of the SLED report were not especially serious offenses … which is why they appeared to be nothing more than an afterthought to the main focus of the redacted section – the activities of Merrill and Quinn.”

To hear that the net has been broadened related to these “Mickey Mouse” offenses, as one source put it, is a little bit disappointing.

Obviously we’re a long way from the finish line on this investigation.  Much more is likely to be uncovered between now and then, and we look forward to bringing everything we uncover to our readers.