In a crushing defeat for S.C. attorney general Alan Wilson, the S.C. Supreme Court has ruled that he had no legal right to obstruct an ongoing investigation into public corruption at the S.C. State House.

According to the court’s order (.pdf), Wilson vested S.C. first circuit solicitor David Pascoe with “the full authority” of his office upon recusing himself from this ongoing probe last summer.

In fact, the court concluded it would be “absurd” for the state’s top prosecutor to think he now had the right to step back into the case.

“Pascoe has met his burden of proving by a preponderance of the evidence he was vested with the authority to act as the Attorney General in the (probe), and that this authority necessarily included the power to initiate a state grand jury investigation,” the court found.

Although, as we noted in this piece it shouldn’t matter who authorized the empaneling of a grand jury once the attorney general’s designee (Pascoe), the presiding judge in the case (Clifton Newman) and the ranking law enforcement agent (S.C. State Law Enforcement Division Chief Mark Keel) all agreed that charges should be brought.

“The case currently being debated by the court is exclusively about who has the authority to convene the grand jury – not whether one should be convened,” we wrote.

Nevertheless, the court has now emphatically affirmed Pascoe’s right to initiate the next phase of this joint federal-state investigation – which was first uncovered by this website way back in September 2014. 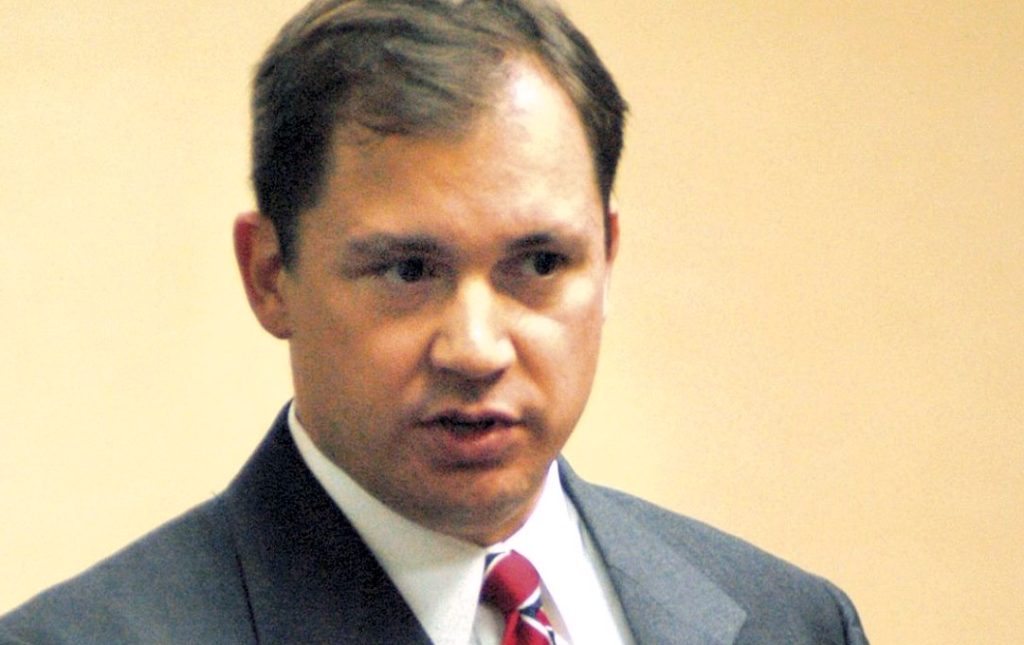 According to the court’s ruling, Wilson’s office “in its entirety was recused from the (State House) investigation, and Pascoe was vested with the full authority to act as the Attorney General for the purpose of the investigation.”

For the last three months, the attorney general has been attempting to obstruct Pascoe’s probe of several lawmakers reportedly linked to Wilson’s political network, the neo-Confederate empire of “Republican” strategist Richard Quinn.

In late March, Pascoe attempted to empanel a grand jury as part of this probe.  Wilson blocked him.  Shortly thereafter Wilson fired Pascoe and attempted to replace him with a different prosecutor (one who declined to take the job).  Wilson’s office then clumsy attempted to politicize the case – while Wilson himself angrily (and baselessly) attacked Pascoe’s integrity.

Ironically, just two years ago Wilson was fighting – and winning – an argument before the Supreme Court to press forward with ethics charges against powerful S.C. Speaker of the House Bobby Harrell.

That case was also handed over to Pascoe after Wilson recused himself – and successfully prosecuted by Pascoe. 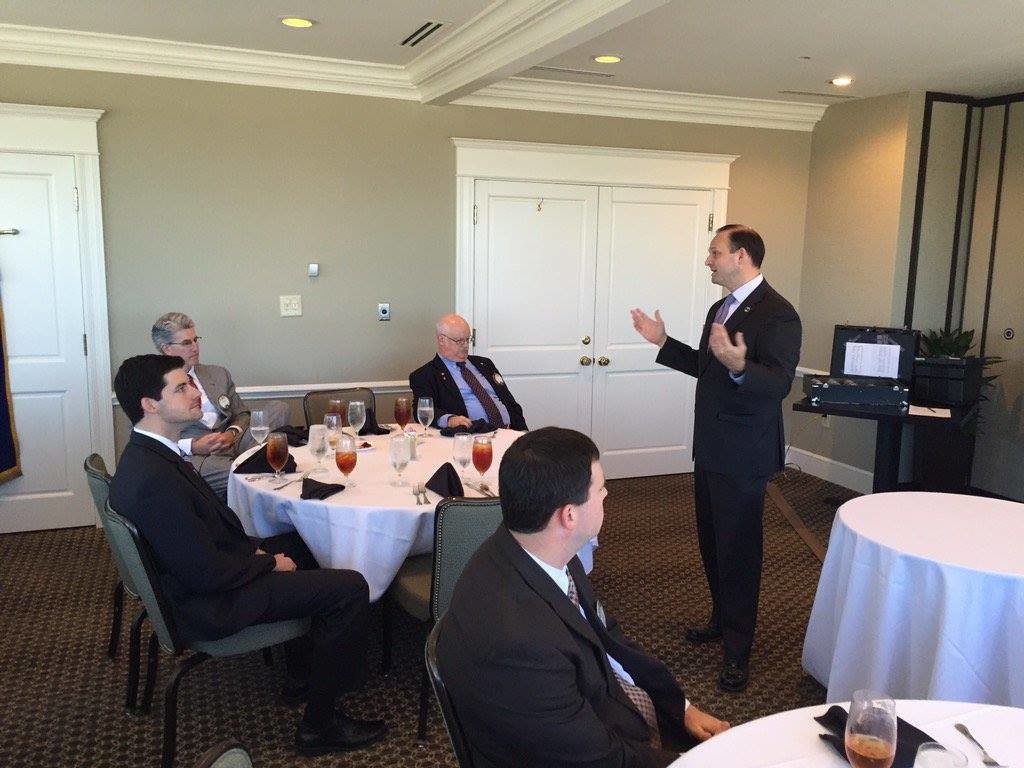 The court issued its 4-1 ruling less than a month after hearing oral arguments in this case.  Frankly, it should have ruled much earlier.

We have argued consistently that this was an open-and-shut decision based on the law (and the pleadings), but we’ll be honest: It’s still a bit shocking to see a government institution in South Carolina do the right thing.

That doesn’t happen often in the Palmetto State.

Good question. Pressure is now on Pascoe to bring indictments in the case. Meanwhile Wilson – whose political career has already been irreparably-damaged by the fiasco – must answer a host of questions as to what motivated his illegal obstructionism.

Frankly, we believe Wilson should step down from his office – which we have argued he should do from the beginning of this scandal.

Finally, for those of you keeping score at home, news of the court’s ruling was first reported by Gavin Jackson of The (Charleston, S.C.) Post and Courier.