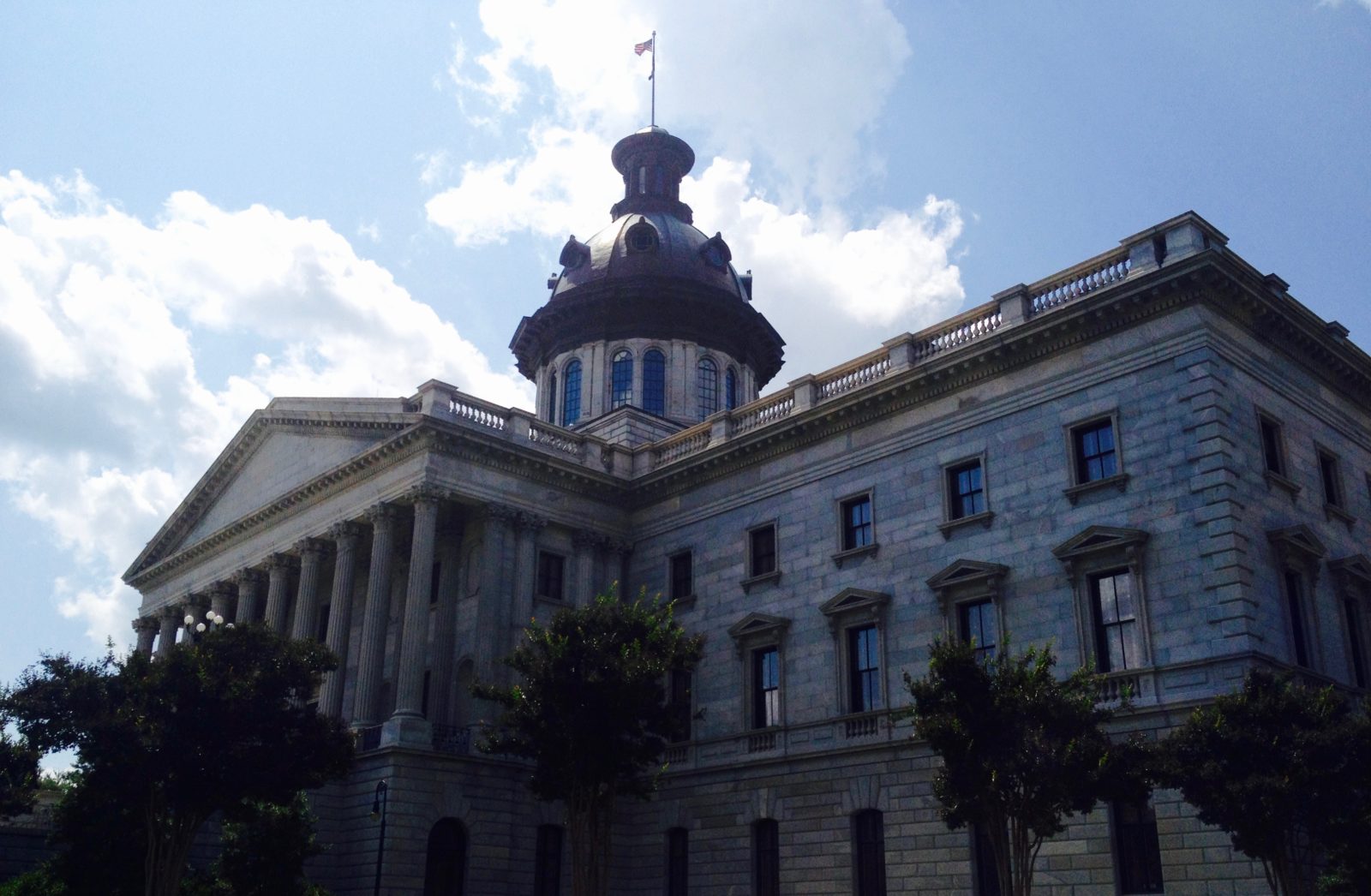 It’s been almost two years since this website uncovered the existence of a joint federal-state investigation into allegations of corruption at the S.C. State House.

What a long, strange trip it’s been, right …

In the years since we broke this story, its twists and turns have been literally all over the map.

Last summer, Wilson recused himself a second time from “The Probe” – once again handing off the investigation of sitting lawmakers to Pascoe’s office.

Without offering an explanation, though, Wilson barred Pascoe access to the grand jury.  Then he fired him – and tried to replace him with a different prosecutor (one who declined to take the job).

The fallout for Wilson has been swift – and severe.  His once-bright political future has dimmed dramatically.  Meanwhile Pascoe – victorious in his legal battle with Wilson – has seen his stock soar. 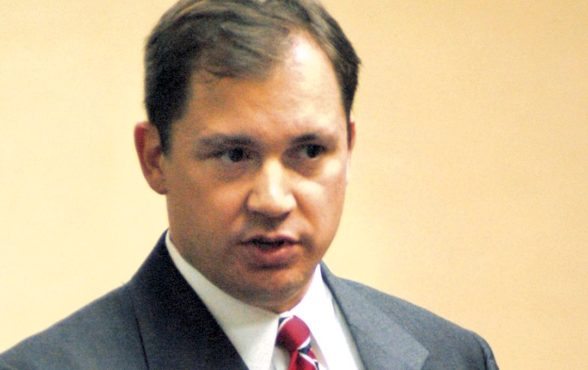 What drove Wilson’s meltdown?  Most believe he was trying to protect lawmakers linked to Wilson’s own political network, the neo-Confederate empire of “Republican” strategist Richard Quinn.

Quinn and his son – S.C. Rep. Rick Quinn – were both named in the redacted pages of a December 2013 SLED report.  So was S.C. Rep. Jimmy Merrill, another influential lawmaker.

Both Quinn and Merrill are former “Republican” majority leaders.

Pascoe has remained tight-lipped throughout his battle with Wilson – letting the law and the facts of the case do the talking.

He’s received plenty of political blowback, but up to this point no one has (credibly) accused him of politicizing the investigation.

That could soon change, though …

Multiple “Republican” sources tell FITS they are increasingly concerned that Pascoe – a Democrat – is attempting to turn the probe into a vendetta against the state’s “majority” party.

Specifically, they say he is seeking to expand the parameters of the investigation in the hopes of netting additional GOP indictments – charges he hopes to release to the public just prior to the November elections.

In fact, we’ve heard reports that Pascoe is hoping to indict as many as forty current or former state lawmakers – all “Republicans.”

Could these reports be accurate?

Back in April, we printed the names of fifteen current or former lawmakers who – along with Quinn and Merrill – were named in the redacted pages of the SLED report.  As we noted at the time, these lawmakers were accused of either receiving campaign contributions in excess of legal limits or receiving illegal contributions from political organizations.

These violations allegedly occurred during the 2008 and 2010 election cycle.

Assuming Pascoe was investigating similar allegations from additional election cycles, it’s conceivable that as many as forty current or former GOP lawmakers could find themselves under the microscope.

So … are any Democrats being investigated?

None were named in the redacted pages of the SLED report, and it’s not clear if any have been implicated in its aftermath.

Clearly, though, if Pascoe has expanded the parameters of his probe beyond that report – and if his wider net has only ensnared additional “Republicans” – the GOP will cry foul.

And perhaps rightfully so …

Obviously there is little to no ideological difference between the two parties in South Carolina (or anywhere), but Pascoe has to be very careful not to validate the “partisan witch hunt” narrative being advanced by his enemies.

Also, Pascoe needs to be mindful of confusing quantity for quality when it comes to holding current and former elected officials accountable.

In our estimation, the alleged campaign finance violations referenced in the redacted section of the SLED report were not especially serious offenses.

Which is why they appeared to be nothing more than an afterthought to the main focus of the redacted section – the activities of Merrill and Quinn.

Also, as we noted at the time, “it’s not yet clear whether any of these current or former lawmakers were ever made aware (then or now) of the alleged violations attributed to them in the report.”

Furthermore, why would lawmakers be indicted for such offenses when statewide officials like Wilson and Henry McMaster have been busted doing the same thing?

And got off paying fines?

In other words, we would hate to see a long-overdue investigation of the rampant corruption in state government turn into a garden variety campaign finance crackdown … one that only impacts “Republican” officials.

In our coverage of this spring’s seismic S.C. Supreme Court ruling on this case, we noted that Wilson wasn’t the only elected official under the gun.

“Pascoe is under pressure, too,” we noted.  “The media attention generated by Wilson’s obstructionism has elevated the profile of this investigation considerably – creating an expectation that several big-name lawmakers are in big-time trouble.”

Nor can he afford the perception that his investigation is being manipulated for political purposes.