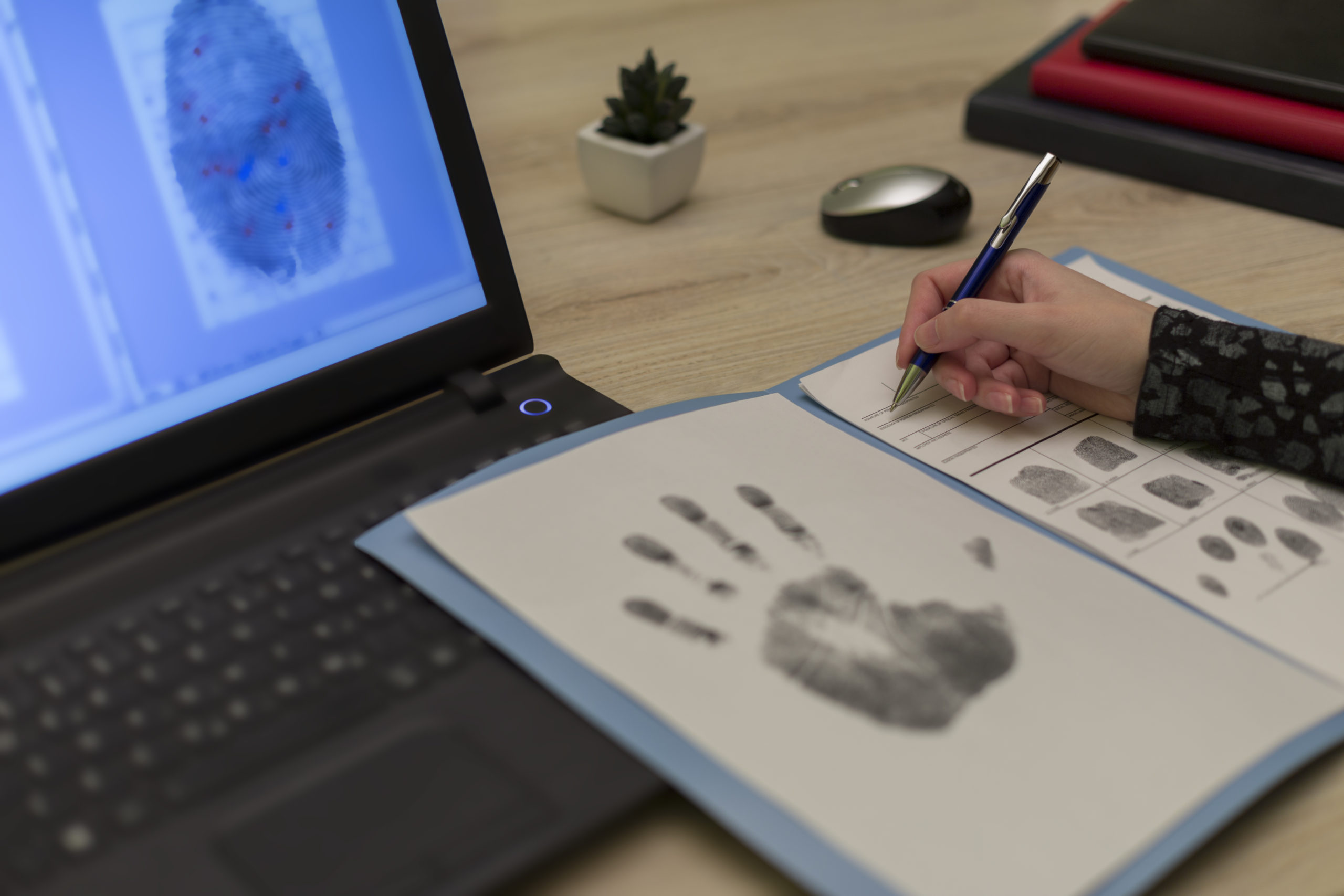 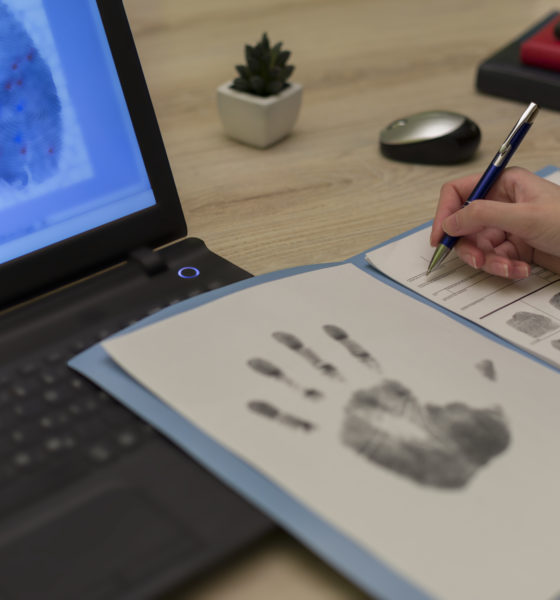 A former Horry County Child Protective Services Investigator is accused of falsifying records after a child’s death and facing a criminal charge, according to the South Carolina Law Enforcement Division (SLED).

Amanda Marie Sutherland, 29, of Myrtle Beach, was charged with misconduct in office on Tuesday.

On April 21, Sutherland was assigned to investigation child abuse/ neglect allegations as a South Carolina Department of Social Services (SCDSS) case worker, according to the affidavit.

Under her job obligations, she had a duty to investigate these allegations within 24 hours, according to court records.


On May 5, just 14 days after that report was filed, one of the children in the report died, according to the affidavit.

On May 12, Sutherland “created a detailed falsification in the case dictation stating that she conducted a home visit with the mother and children of the alleged report on April 21, 2021,” the affidavit said. “When in fact, she had never met with the parents or children, been to the residence, nor began an investigation into the allegations or assessment of the welfare of the children.”

Sutherland even found facts about the family in the electronic case file to make her reports look more believable, according to the affidavit.

“You can’t falsify records and lie,” one SCDSS source told this news outlet.

As of Wednesday morning, Sutherland was still behind bars at the J. Reuben Long Detention Center Detention Center in Horry County, South Carolina. Her bail had not been set, according to the jail log.

Sutherland’s case is unfortunately among many concerning headlines about SCDSS recently.

Last week, a 3-year-old foster child died after he was accidentally left in a hot car for hours in Spartanburg, South Carolina on Wednesday,

The 3-year-old’s death in Spartanburg is at least the second time this year a foster child has died in SCDSS care.

Earlier this year, 3-year-old Victoria Rose Smith was allegedly murdered by her foster parents Ariel and Jerry Robinson while in the custody of SCDSS.

The Robinsons were charged with homicide by child abuse on January 19 — the day they were scheduled to adopt Victoria Rose Smith.