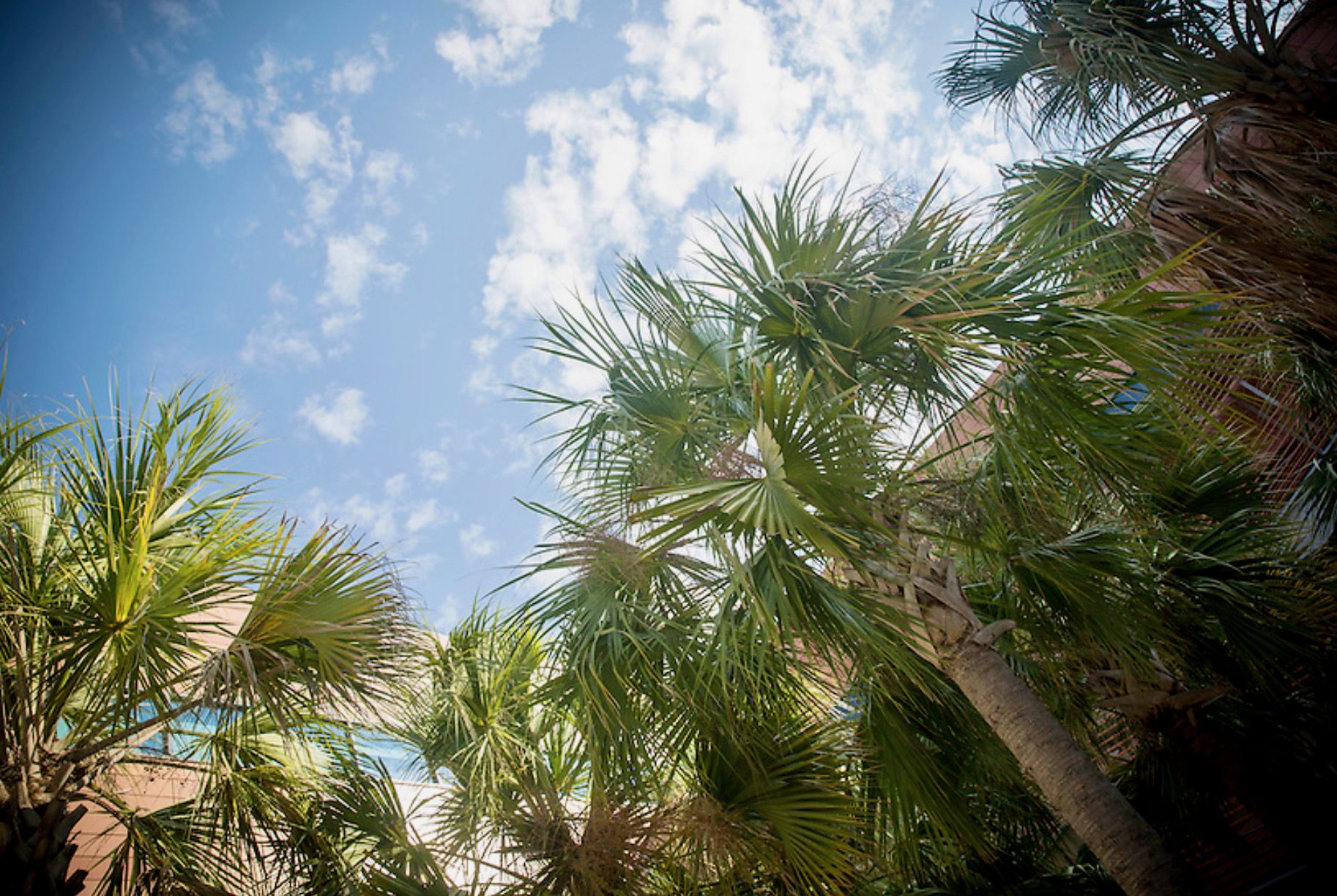 A little over four months after five of its members received a vote of no confidence from a panel of state lawmakers, the board of trustees of the results-challenged University of South Carolina is preparing to pick its next chairman.

Sources familiar with the situation say the vote – which will features a reelection bid by incumbent board chairman C. Dorn Smith III – is scheduled for next Friday (August 19, 2022).

Why is this vote so controversial?

Because Smith – who is running for another two-year term as chairman – is one of the five board members whose nomination was “carried over” after he appeared before a joint committee of S.C. Senate and State House of Representatives’ leaders back in April.

Westbrook is the vice-chairman of the board. He is running for reelection to his current post.

I’m curious: In what universe should a pair of trustees who weren’t even reappointed to their terms on this board be campaigning for its top two leadership positions?

Several sources at the State House told me Westbrook was “collateral damage” in the recent no confidence vote, but the fact remains his nomination was not confirmed. Meaning his status on the board – like Smith’s – remains dubious.


South Carolina trustees were grilled back in April by lawmakers. Floyd, in particular, was humiliated during his hearing by state senator Dick Harpootlian, who elicited some damning admissions from the veteran trustee. Specifically, Floyd acknowledged using his influence to get the former dean of the South Carolina law school to accept a student who initially failed to qualify for the school.

According to Floyd, the student’s father was a “personal friend.”

“Such brazen favoritism happens all the time in South Carolina … no one ever admits to it, though,” I noted at the time, calling on Floyd to step down.

The hearing did not happen in a vacuum, either. Legislators issued their “no confidence” votes one day after I excoriated them for failing to hold board members accountable for their piss-poor mismanagement of the state’s “flagship” institution of higher learning. Unfortunately, nothing has happened since then … which is pretty much par for the course when it comes to legislative “oversight” of this self-important assemblage of politically appointed cronies.

The question at hand now: Should these trustees really be entrusted with picking a new leader when their authority on the board is murky, at best?

Several state lawmakers have expressed concern to me regarding the “legitimacy” of this vote – arguing the current iteration of the board should refrain from picking a new leader until its membership has been settled.

Sadly, such dysfunction is nothing new. Regular members of our audience will recall the board basically set itself on fire during the rigged search process that resulted in the hiring of its former president, retired U.S. Army general Robert Caslen.

And, of course, we all know how Caslen’s tenure ended.

The search process for Caslen’s replacement didn’t go much better, either – with the top candidate for the job declining to take the post.

“The school’s board of trustees is doing its best impression of a dumpster fire careening out of control into an increasingly unruly rodeo of goats,” I wrote at the time.

The ultimate solution to this problem? Privatize higher education completely – which is something I have been arguing for years.

“Higher education must be immediately and permanently privatized,” I wrote back in 2018. “No more government appropriations, period.  Furthermore, student loans in this country must be issued based on what the market determines to be an acceptable level of risk, not a federal guarantee.  Anything short of this will only add more destructive force to a ticking time bomb that has become an existential threat to the American economy.”