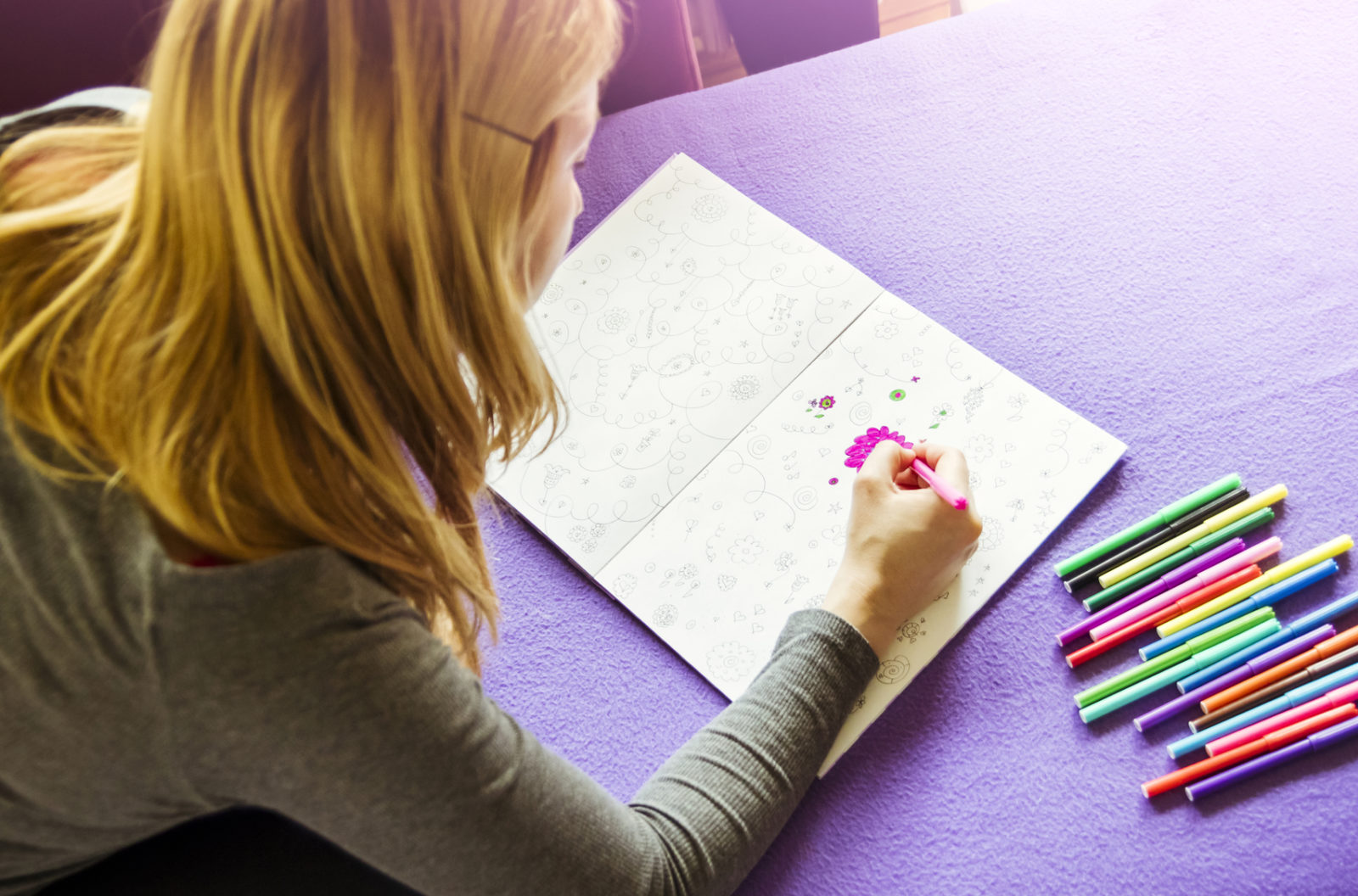 WEEP FOR THE FUTURE … ONCE AGAIN

Ready for the latest ridiculousness from the discriminatory safe spaces of America’s politically-correct college campuses?

According to The College Fix, “campuses nationwide are offering coloring books to students to help them de-stress.”

Yeah … apparently all of that righteous indignation is pretty taxing.

Not surprisingly, the coloring books are an integral part of the new PC curriculum at the University of Missouri – which has been dealing with adverse enrollment numbers in the aftermath of its recent descent into politically-correct madness.

“Mizzou’s transformation into an adult daycare begins,” one student tweeted.

These are being handed out in the student union today. Mizzou's transformation into an adult daycare begins. pic.twitter.com/Vv0HAQK8En

According to American University, another school adopting this insanity, adult coloring “can help with a number of emotional and mental health issues” including but not limited to obsessive-compulsive behavior, over-eating, anxiety, depressive disorders, anger management and substance abuse issues.

“We are truly a nation of pussies,” one of our readers lamented. “Russia and China are going to kick our ass.”

Yeah … kinda hard to imagine this generation storming the beaches of Normandy, is it?

Change We Can Believe In? Yes!