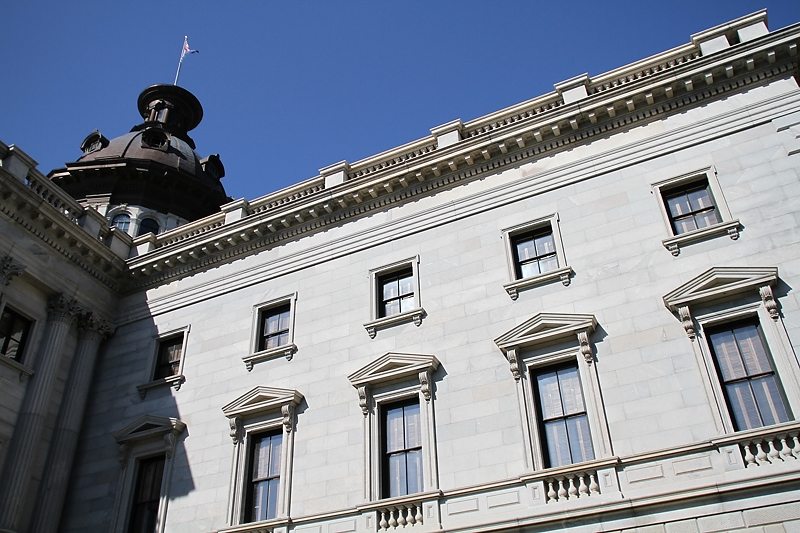 Late last week we reported that “Republican” leaders in the S.C. House of Representatives had been served with an expansive discovery request from the S.C. State Law Enforcement Division (SLED).

What did the discovery request seek?

“Everything,” one ranking GOP leader told us.

SLED investigators are currently working alongside prosecutors in the office of S.C. first circuit solicitor David Pascoe as part of an ongoing probe of alleged corruption in the legislative branch of government.

As this website has chronicled over the last two years (kinda hard to believe it’s been that long since we broke the story, isn’t it?), this investigation – a.k.a. #ProbeGate – has had all sorts of twists and turns.

Most of the drama has centered around a high-stakes legal/ political battle between Pascoe and S.C. attorney general Alan Wilson – who has twice referred cases associated with the probe to Pascoe.

The second case has been far more complex, though …

Earlier this year, Wilson attempted (clumsily) to scuttle Pascoe’s probe – ostensibly because several lawmakers very close to him are rumored to be at the heart of the investigation (including S.C. Reps. Rick Quinn and Jimmy Merrill). 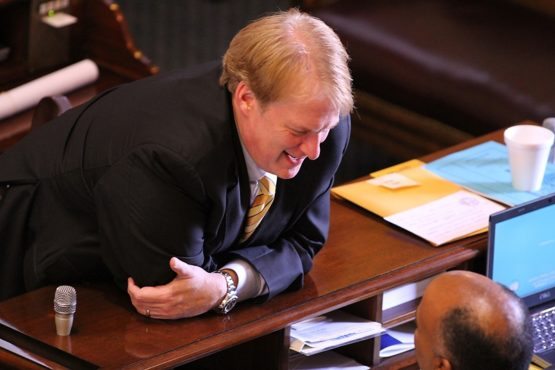 Wilson’s obstructionism failed, though … meaning the heat is back on.

Of course there is also tremendous pressure on Pascoe.  Not only must he produce meaningful results … he must also keep his investigation from descending into a partisan squabble over relatively minor alleged violations.

Pascoe’s probe has thrown the S.C. House “Republican” leadership into chaos.  As we noted in last week’s exclusive report, “a battle is raging within the House over how to respond to SLED’s discovery request.”

Meanwhile another fight is reportedly raging over how much to tell rank-and-file House members, who were apparently never informed of the SLED inquiry.

“One group of lawmakers reportedly favors turning over everything SLED has asked for immediately – while another group wants to release only the information deemed relevant to the inquiry,” we noted at the time.

Since that report, we’re received some additional information on this situation.

According to our sources, S.C. Speaker pro tempore Tommy Pope – a former solicitor and the second-highest ranking member of the chamber – is the ringleader of the “give Pascoe everything” contingent.

Meanwhile “Republican” majority leader Bruce Bannister and other lawmakers are of the opinion that Pascoe’s discovery request should be confined to the specific allegations he was assigned by Wilson to investigate.

Pope has an interesting response to those who believe he is being too cooperative with Pascoe, who is rumored as a possible Democratic candidate for governor.

“I would imagine that anyone engaging in potentially criminal activity around me would be concerned that I am good friends with virtually all of the solicitors,” Pope told us.  “However if that concern extends to the House Republican Caucus as a whole, I am not aware of it.”

According to our sources, rank-and-file House “Republicans” are the ones who “aren’t aware” of what is going on.

“People are reading about it on your blog,” one lawmaker told our founding editor, Will Folks.  “Past that nobody has any idea what is happening.”

Not surprisingly this website supports Pope’s position of total transparency – if for no other reason than it could potentially broaden the scope of the ongoing investigation and land more “Republican” House members in trouble (and presumably Democrats, too).

Having said that, we’re not sure yet whether Pascoe’s hard-won authority over this particular facet of the “probe” provides him with a blank check to expand the investigation further.

It’s more likely that when Pascoe was designated by Wilson to pursue these matters over a year ago that the former’s authority was limited to specific legislators (and former legislators) – although we don’t know that for sure because Wilson never publicly disclosed his conflicts of interest in the case.

That’s another question for another post, though … for now the drama is squarely centered on the “Republican” leadership of the House and how they intend to respond to SLED’s document production demand.