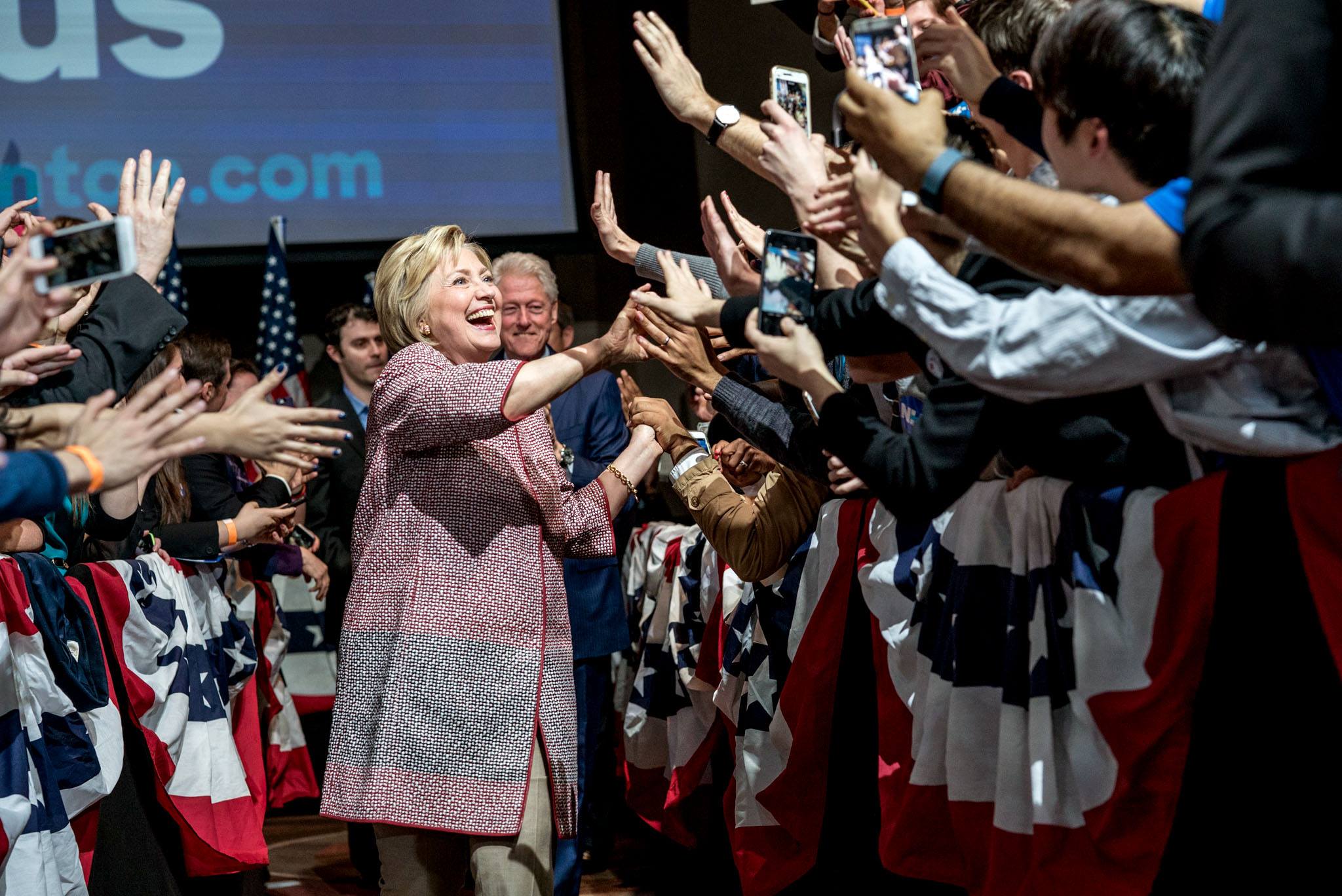 The “neoconservative” – a.k.a. warmonger – sellout to presumed Democratic presidential nominee Hillary Clinton picked up steam this week when a prominent GOP security expert endorsed her candidacy.

Brent Snowcroft – who served as national security advisor to “Republican” presidents Gerald Ford and George H.W. Bush – announced this week that he is backing Clinton.

“The presidency requires the judgment and the knowledge to make tough calls under pressure,” the 91-year-old said in a statement. “I believe Hillary Clinton has the wisdom and experience to lead our country at this critical time.”

“Secretary Clinton shares my belief that America must remain the world’s indispensable leader,” Scowcroft added. “She understands that our leadership and engagement beyond our borders makes the world, and therefore the United States, more secure and prosperous.”

Actually no … it doesn’t.

As we’ve repeatedly pointed out, America’s reckless policy of interventionism around the globe has cost our nation dearly – to the tune of $4-6 trillion (and nearly 7,000 lives) in Iraq and Afghanistan.

Has dumping all that money in the desert (in the middle of a major recession, no less) made our nation more prosperous?  No.

Our debt is soaring and our economy is stalled.

Has it made us safer?  No.  In fact it helped create a far more formidable enemy – one that continues to inspire murderous attacks against our people.  Nonetheless, warmongers like Snowcroft continue to promote the myth that incessant taxpayer-subsidized meddling and foreign occupations will somehow change the “hearts and minds” of those who wish to do our nation harm.

That is a fundamentally ridiculous assumption … but it’s one Clinton clearly shares.

And start being honest about our so-called “allies.”

Presumed GOP nominee Donald Trump – for all his bluster on other issues – has put forward some remarkably sensible foreign policy positions.

Among them?  Requiring European and Pacific Rim allies to pay for their own defense, while adopting a far less combative position vis-à-vis Russia – which is actually doing a much better job prosecuting the “War on Terror” than our country.

In fact Trump’s foreign policy views are far closer to the pure non-interventionist position advanced by former U.S. Rep. Ron Paul than Paul’s own son Rand Paul – who stumbled badly on these issues during his botched 2016 bid.