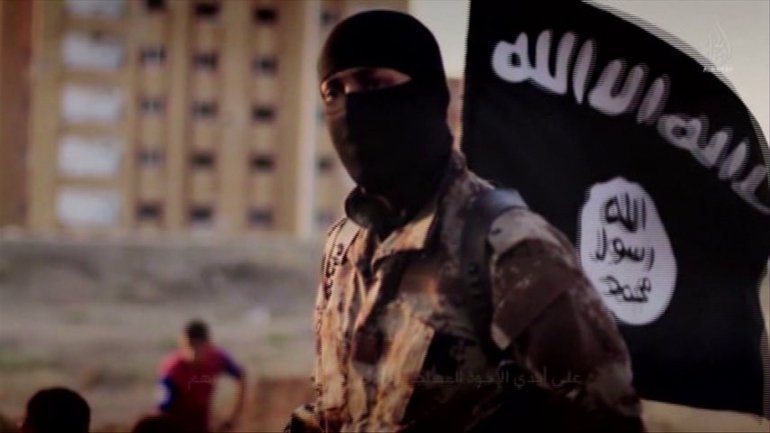 In fact we were told this would be a thirty-year war … one in which our taxpayers would presumably continue to pay for weaponry on both sides of the fight.

In stark contrast to our nation’s approach to the situation, Russia decided to hit the Islamic State in Iraq and Syria (ISIS) where it hurt.  Now the caliphate’s retreat is quickly turning into disarray.

The latest evidence ISIS is on the ropes?  The shrinking terror state is dealing with so many deserters it has reportedly started resorting to extreme measures in an effort to stem the attrition.

What sort of measures?  Last month the Daily Mirror reported that ISIS commanders put forty-five soldiers who retreated in the face of advancing Iraqi forces  into “a forensic medicine freezer” in Mosul, Iraq.

“After slowly dying from the extreme cold their frozen bodies were placed at roads leading into the city to act as a warning to others,” the paper reported.

Now, ISIS commanders are reportedly burying their own soldiers alive for retreating in the face of soldiers loyal to Syrian president Bashar al-Assad.

According to the Daily Mirror, “furious commanders ordered the savage execution after the 45 men retreated from combat against forces loyal to (the) Syrian tyrant.”

The latest executions are said to have taken place in Qayyarah – just south of Mosul.

The downside to all this?  While ISIS may be losing money and territory, it is still quite capable of organizing terrorist actions on European – and possibly even American – soil.  In fact, there’s a case to be made that such attacks are more likely to take place when the caliphate is in retreat.

“When the caliphate was expanding, it was an unnecessary risk to strike Europe and incur retaliation that could threaten its hold on territory,” Dominic Tierney recently wrote for The Atlantic.  But loss encourages people to gamble rather than accept a certain decline.  Hitting the far enemy of the West can distract from failures against the near enemies at home.”

So how should America play this?  Honestly, we shouldn’t … well, not beyond sending Russian leader Vladimir Putin a “thank you” note.  And offering him a free hand in Ukraine.

Beyond that?  We recommend the “Hit Reset” doctrine.