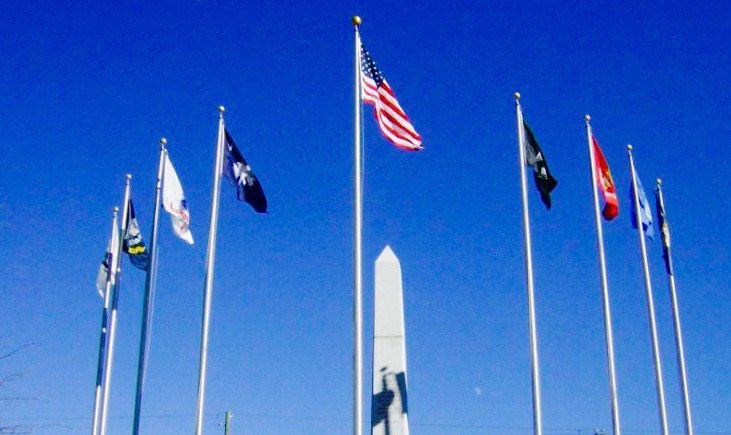 The town of Lexington, S.C. is being accused of stonewalling a Freedom of Information Act (FOIA) request from a citizen activist involving outgoing county council chairman Johnny Jeffcoat.

According to activist Wes Howard of the group “People for a Better Lexington,” officials are refusing to provide public documents related to Jeffcoat’s controversial hiring by the town.

Jeffcoat – a liberal, less-than-disciplined advocate for tax hikes – was hired by the town in 2010 as an “economic development” advisor.  He was paid $14,601 at the time – although his salary has since mushroomed to nearly $100,000 a year (not counting benefits).

Was his hiring on the up-and-up?  Activists are having trouble finding out …

“I sent a very simple FOIA request to the Town of Lexington three months ago, asking them how many people were finalists for County Councilman Johnny Jeffcoat’s position as Economic Development Director and for them to send me the job applications of the three finalists,” Howard said in a press release. “This is not private information; this is all considered to be public records.”

“What should have taken 15 minutes to answer, including scanning 10-12 pages of the applications for the three finalists, has turned into a three-month delay,” Howard added. “When I most recently sent another polite inquiry email to the town asking when they would provide me with this information, I received a return email saying my email could not be delivered and that my address had been blocked.”

Whoa … how’s that for transparency in government?

“The Town of Lexington can certainly block my email address, but under South Carolina law, once the 15-day window has passed and no response has been given, a FOIA request is deemed approved,” Howard stated.  “Even worse, the town administrator responded to my FOIA request three months ago informing me that the town attorney would respond within the ‘legislatively mandated timeframe.'”

Clearly town officials had no intention of responding to Howard’s request – within any time frame.

In addition to questioning the circumstances surrounding Jeffcoat’s hiring, Howard is also alleging that the well-connected politician isn’t showing up for work – and has submitted surveillance reports attesting to that fact.

The Great Fire Sprinkler Scandal Is Back