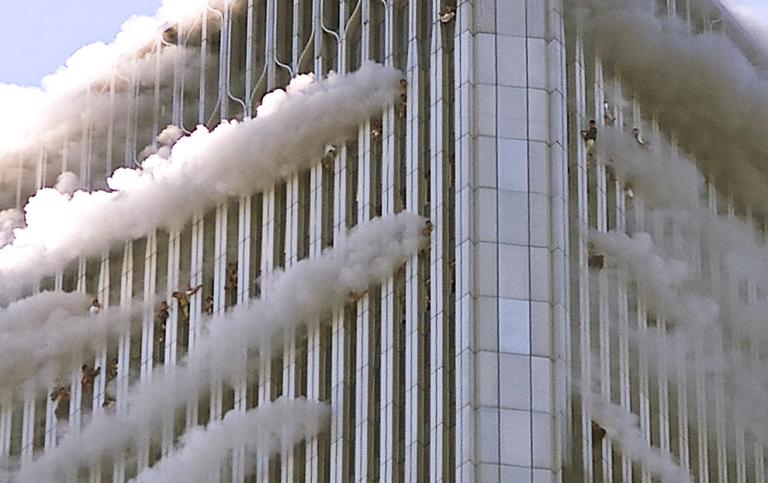 This website has always taken a pretty dim view of Saudi Arabia – our nation’s so-called “partners in peace.”

Never has this view been any dimmer than it is right now, though …

Did Obama cower to this threat?

In fact the president – who is en route to Saudi Arabia this week – is threatening to veto legislation that would allow Americans to sue the wealthy kingdom for its alleged role in facilitating the 9/11 terror attacks.

“It’s difficult to imagine a scenario in which the president would sign the bill as it’s currently drafted,” Obama’s spokesman told reporters this week.  “It could put the United States and our taxpayers and our service members and our diplomats at significant risk if other countries were to adopt a similar law.”

The Saudis – who have an abysmal record on human rights and who routinely goad America into costly interventions abroad – are trying to keep their alleged association with the 9/11 attacks under wraps.  They are especially leery of the public release of a 28-page classified section of the official 9/11 report – released over a decade ago.  Many believe this section of the report details the kingdom’s connections to the 9/11 hijackers – the vast majority of whom were Saudis.

In late 2013, Paul Sperry published a story for The New York Post detailing Saudi Arabian involvement in the 9/11 attacks.

Wow … and yet our government spent $4-6 trillion (and counting) invading Iraq and Afghanistan?

We have consistently advocated for the full declassification of the 9/11 report, which according to its own introductory language discusses “specific sources of foreign support for some of the September 11 hijackers while they were in the United States.”

“Every U.S. lawmaker should demand nothing less than a complete release of this report,” we wrote in July 2014.

In fact Saudi Arabia’s threats against our country should only serve to underscore the importance of releasing this information – to say nothing of a fundamental rethinking of our association with this nation.

“The 9/11 Commission investigated these claims and was never able to find sufficient evidence to support them,” U.S. Rep. Adam Schiff told NBC News this week.

Of course they didn’t find “sufficient evidence.”  After all, our government was too busy chasing down Iraq’s alleged purchase of “yellow cake” uranium in Africa – which turned out to be a completely bogus event (in fact this claim had been debunked for more than a year prior to former president George W. Bush repeating it during his 2003 State of the Union address).

Obama isn’t going to upset the Saudis, though.  He needs them to continue buying treasuries so that the federal government can continue spending money it doesn’t have.  He also wants to continue selling them tens of billions of dollars in weapons.

Barack Obama Sucks Up To Saudis … Gets Snubbed