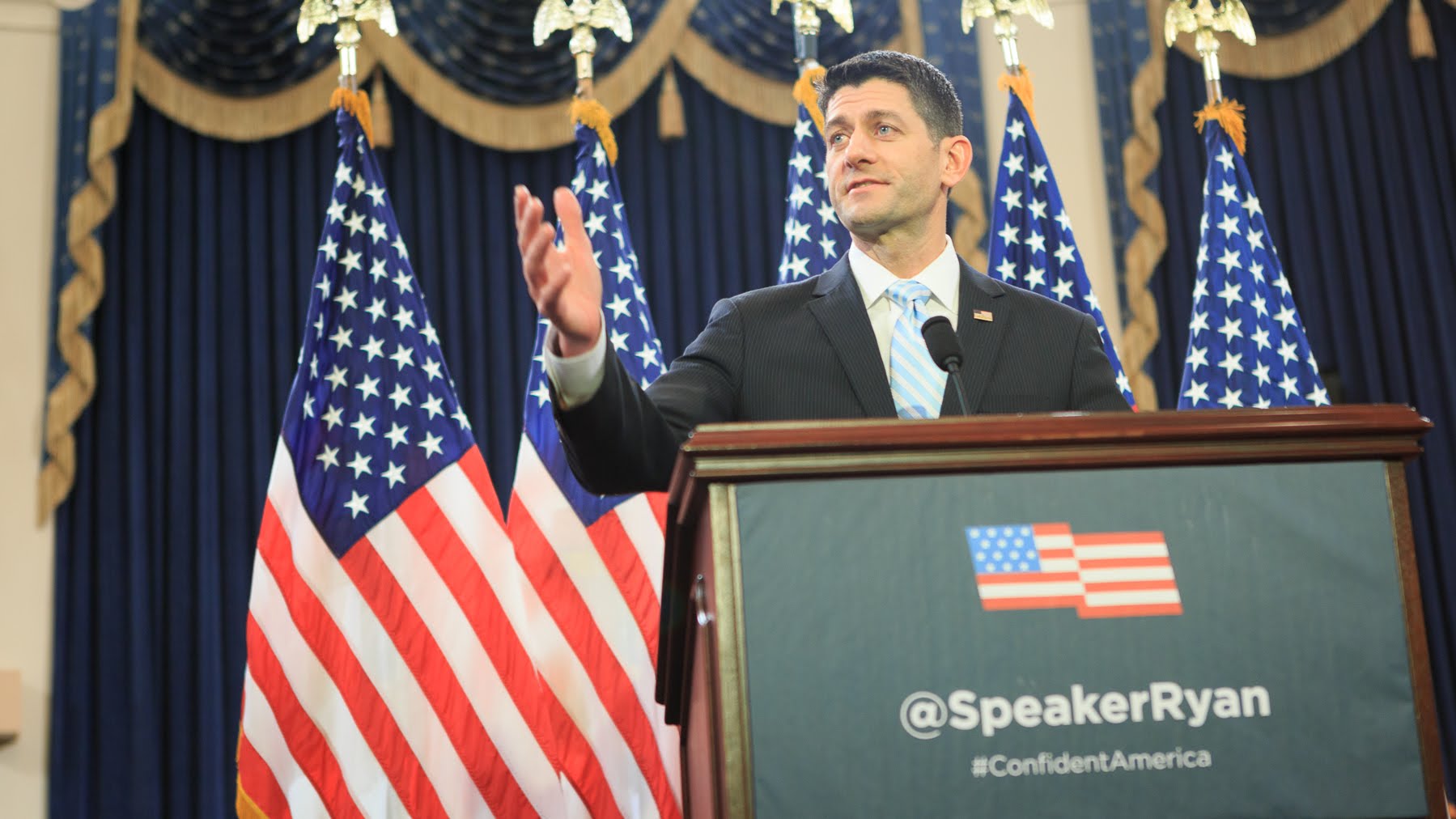 … AND NIKKI HALEY WILL BE HIS QUEEN

This website emphatically opposed the ascension of Paul Ryan to the Speaker’s chair of the U.S. House of Representatives last fall (read why here).  Unfortunately, “conservatives” in the U.S. House caved … and Ryan, the hand-picked choice of the “Republican” establishment, got the job anyway.

The results?  Sadly predictable … especially regarding the handling of your hard-earned money (see here and here).

Bottom line?  Ryan is a tool of the status quo … which is why the Washington, D.C. power brokers bankrupting our country are now pushing him as a “compromise” candidate for president of the United States.

You know, because “the will of the people is crap.”  And the establishment apparently has a death wish for the future of its party.

“Imagine if politics was about actually about uniting Americans, not dividing us,” Ryan said in releasing the ad from his official government-funded website.

Not surprisingly, the establishment media cooed with delight at the slick, taxpayer-funded spot …

Indeed he is … and he’s using his eight-person strong taxpayer-subsidized communications office to do it.

Needless to say, we adopted a less enthusiastic view of Ryan’s ad.

“This is nothing more than fiddling while Rome burns,” our founding editor Will Folks tweeted.  “With our money.”

Thankfully, we’re not alone in that view …

“All this needs is a bouncy, smiley ticket-mate in heels and a ‘It’s a Great Day in America!’  sign,” our intrepid D.C. operative noted, tongue firmly implanted in cheek.

Where would Ryan find such a ticket-mate?

Shiny, happy people … right?  Right.  Just don’t ask them how much their “United Colors of Benetton” view of America is going to cost you.   And whatever you do, don’t point out to them that their standard bearer already ran for president.  And was emphatically rejected by voters – like the rest of the establishment whores.