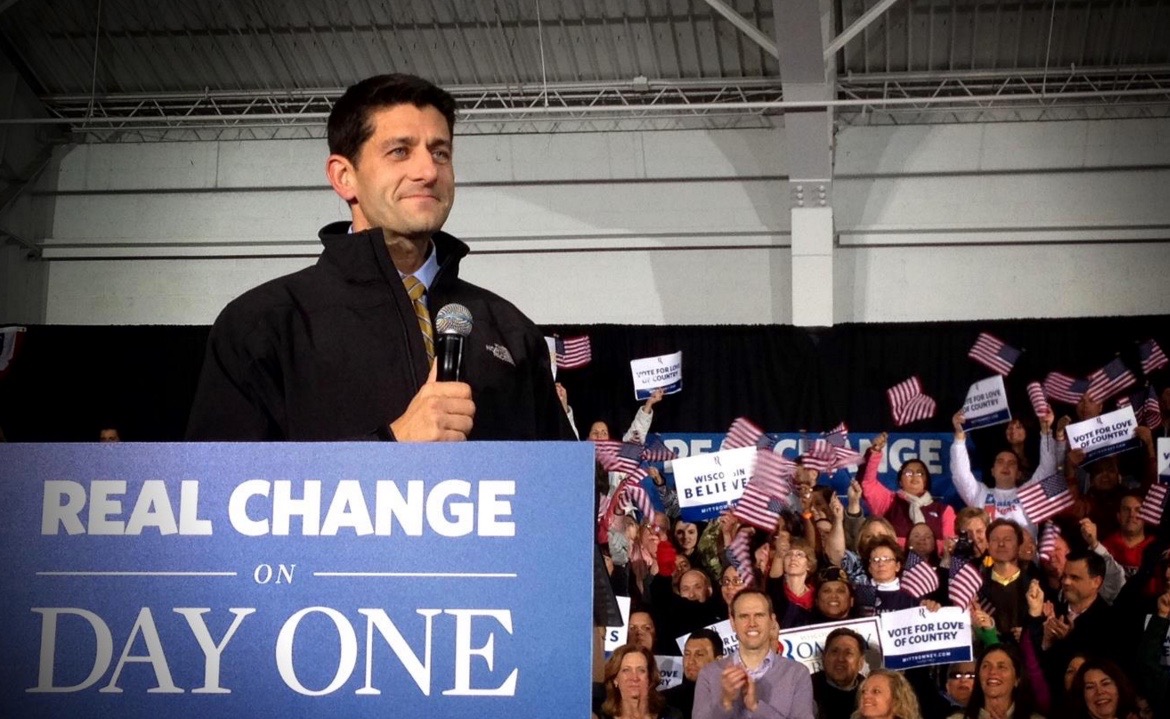 One of our “Republican” readers sent us a message this week saying we’d been too hard on Paul Ryan – the liberal “Republican” who was elected Speaker of the U.S. House last week thanks to a bunch of caving “conservatives.”

“Read this story on his tax reform plan,” the reader told us, referring us to a piece appearing in Politico.

Well, we did read the piece – which concluded that Ryan would make tax reform a priority … in 2017.

“Sweeping tax change won’t happen this year, supporters say, with lawmakers still staring at a stack of unfinished business – or next year, when the 2016 election will loom even larger,” reporter Brian Faler noted.  “But they say it’s suddenly a lot more likely in the early years of the next presidency, especially if the Republicans win the White House.”

Really?  Last time we checked “Republicans” taking power has made absolutely no difference in Washington, D.C.  If anything, it has facilitated the radical, anti-freedom, anti-free market agenda of U.S. president Barack Obama.

The U.S. Congress needed radical, transformative change.  A fundamental reorientation.  Instead it got the establishment’s hand-picked leader … courtesy of a bunch of “conservative” squishes who now wish to be taken seriously again on fiscal issues.

Um, no.  But hey … their anointed leader is going to make tax reform a “priority.”  Eventually.

Sort of like all the new government debt “Republicans” agreed to back in 2011 will be eventually be matched by spending cuts.  Except no … not really.

And now we are rinse-repeating that cycle …