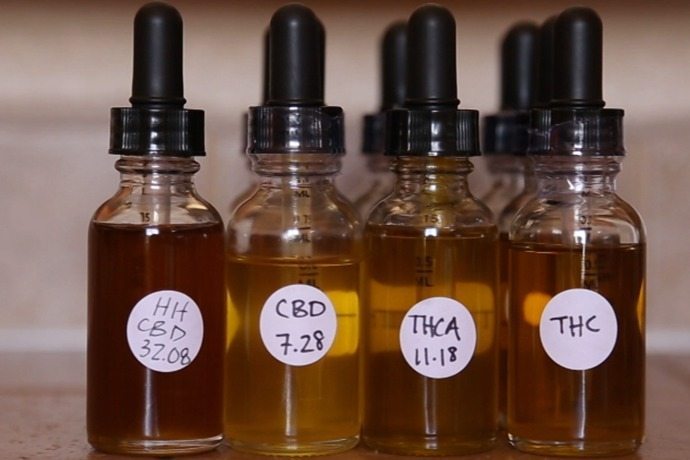 A South Carolina Senate panel voted 7-4 against a proposed medical marijuana bill this week – putting pressure on the S.C. House of Representatives to move this long-overdue legislation forward.

The vote was a defeat for mothers like Jill Swing – who have been striving for access to the medicines they need to treat their children’s potentially fatal seizures.  It was also a setback for veterans like Jonathan Lubecky, who have been looking for relief from post-traumatic stress disorder (PTSD).

Who won this vote?  Big Pharma.  Oh, and big government – which spent your money propagandizing against the legislation.

The defeat of the bill was also a “win” for S.C. State Law Enforcement Division (SLED) chief Mark Keel – who has been neglecting his job to spend inordinate amounts of time lobbying against mothers like Swing and veterans like Lubecky. 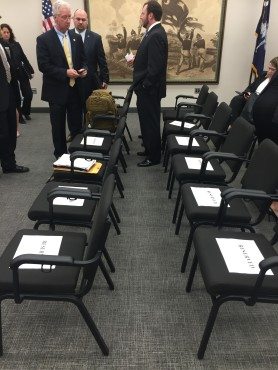 Supporting the amended version of this bill?  Its sponsor, S.C. Senator Tom Davis, along with Senators Brad Hutto, Shane Martin and Tom Alexander.

Unfortunately, Martin and Alexander bailed on supporting the final version of the legislation.

Good for them.  These Senators put their constituents first by backing legislation that would dramatically enhance the ability to treat seizures and allow cancer patients and PTSD sufferers to get the help they need.

“What is absolutely crushing is somewhere in South Carolina a Veteran will take his life, an epileptic will die due to complications of a seizure, or someone who got hooked on legal prescription opiates will overdose,” Lubecky told us. “(These) Senators, Chief Keel, and Law Enforcement could care less.”

So much for all that talk of “supporting veterans,” right?

Six Senators failed to show for the hearing.

This website has consistently supported legalizing medical marijuana.  In fact, we support the complete legalization of all drugs, arguing this is a liberty issue and a free market issue.

But when it comes to medical marijuana, it’s not about ideology … it’s about morality.

People are suffering, and Big Pharma’s concoctions aren’t helping.  In the meantime, God put something on this earth that is doing the trick … why are we standing in the way of that?

Blocking these legitimate treatment options isn’t just poor public policy … it is a stain on the integrity of these lawmakers.

Brawl Breaks Out At Rock Hill Bowling Alley, According To Sheriff’s Office