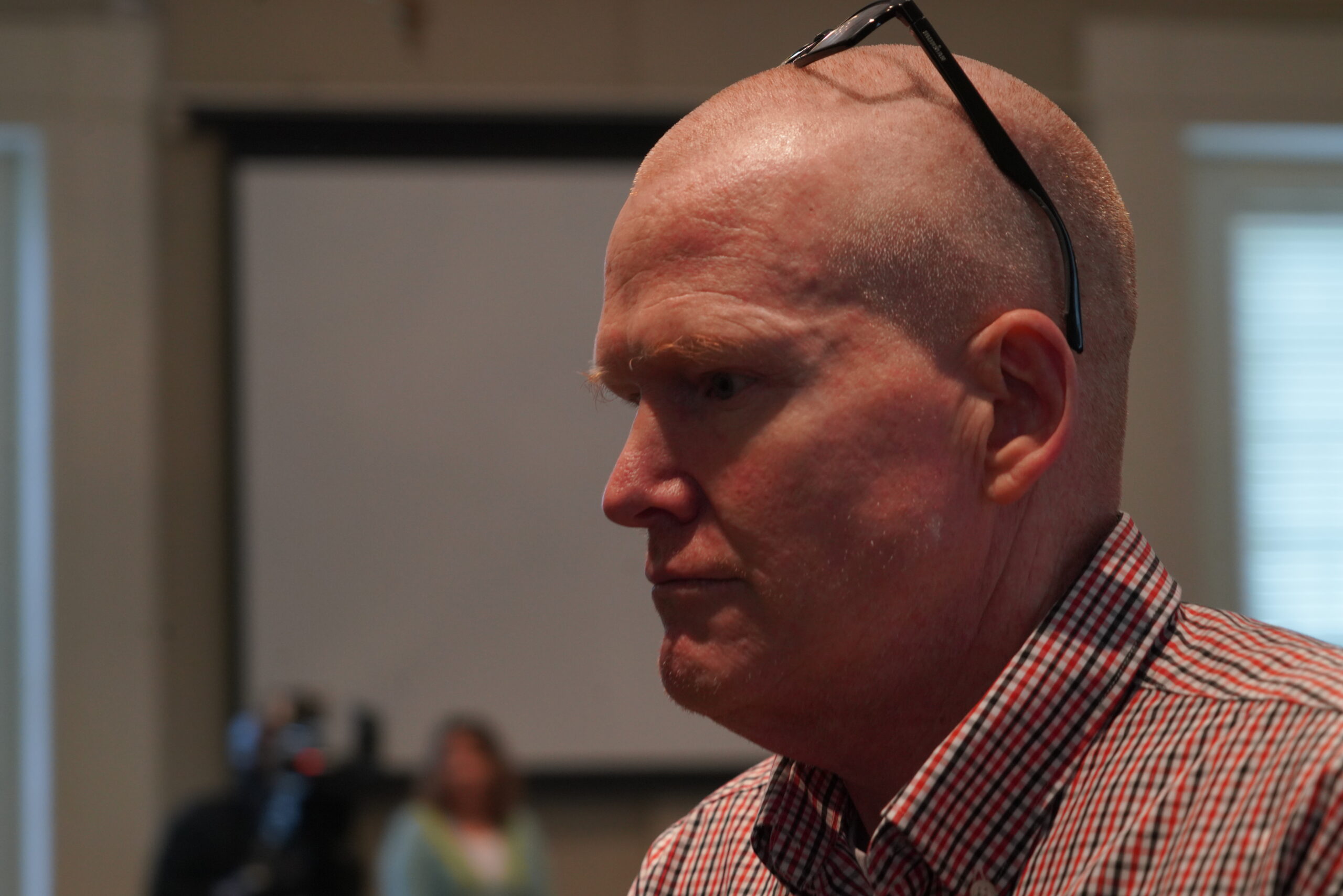 It’s no secret that lawyers representing disgraced, disbarred attorney and accused killer Alex Murdaugh went to the feds last fall in the hopes of cutting a deal for their client – one that would potentially leapfrog the litany of charges he is facing at the state level. Such a deal would have also ensured Murdaugh served his initial prison sentence – which is likely to be a considerable stretch of time – in the cozier confines of “Club Fed, not (a) state cellblock,” according to one of my sources.

As I reported at the time, Murdaugh attorneys Dick Harpootlian and Jim Griffin were reportedly “conducting offline negotiations with federal prosecutors” last fall related to a looming Federal Bureau of Investigation (FBI) inquiry into Murdaugh and his alleged network of criminal co-conspirators.

Since then, that inquiry has ramped up in a big way … and has already produced charges against one of Murdaugh’s alleged co-conspirators.

Members of our audience are also well aware state investigators and prosecutors have never been wild about the federal involvement in this case – and that the feds’ entry into the Murdaugh case was far from graceful.

But did Murdaugh also attempt to enter into negotiations with state prosecutors? And if so, when? And what sort of information might he have been willing to provide?

“(Murdaugh) has tried to proffer both the state and the feds,” a federal source familiar with the status of the ongoing investigation told me.

According to this source, however, prosecutors in both offices “have ignored him.”

A “proffer” in a criminal case is essentially an invitation to negotiation made by attorneys representing a defendant in (or target of) an investigation. The goal of a “proffer?” To obtain valuable information in the defendant’s possession – and secure their testimony in court – in exchange for a reduced sentence or other considerations.

I spoke with Harpootlian and Griffin this week and they adamantly denied having been involved in any proffer conversations with either state or federal prosecutors related to Alex Murdaugh.

“We have not participated in, not asked for and have not been offered any proffer from either the state or the feds,” Harpootlian and Griffin told me.


According to the attorneys, entering into such an agreement prior to the resolution of the murder charges against Murdaugh would make no sense – which is accurate. Of course, that doesn’t address the ten months between September 2021 and July 2022 during which Murdaugh was facing a variety of lesser state-level charges and was merely a “person of interest” in the high-profile homicide investigation at the heart of this case.

The case against the 54-year-old ex-attorney is said to be incredibly strong, including all manner of forensic and digital evidence. Meanwhile, Murdaugh’s so-called “ironclad” alibi for the time the murders took place has been shredded.

In addition to the two murder charges, Murdaugh is also staring down a multitude of alleged financial crimes as well as drug charges and allegations of obstruction of justice tied to a fatal 2019 boat crash involving his late son. Additionally, he is facing fraud charges tied to a bizarre, botched suicide attempt last September in Hampton County.

All of these are state charges. Murdaugh has yet to be charged federally.

Why is the discussion about proffers so important? Several reasons. First, as I frequently note, this is not just the ‘Murdaugh Murders’ true crime saga – it is the Murdaugh Murders crime and corruption saga.

Potentially aiding and abetting the alleged web of criminality circling around Murdaugh is all manner of “potential police, prosecutorial and judicial malfeasance.” This is one reason why there is an active public corruption investigation accompanying the other criminal probes into the “House of Murdaugh” – a crumbling legal dynasty which has enjoyed near-dictatorial power over a five-county region in the southernmost tip of South Carolina for decades.

Three generations of Murdaughs – including Alex’s late father, Randolph Murdaugh III – held the post of S.C. fourteenth circuit solicitor between 1920-2006. Meanwhile, Alex Murdaugh was a badge-carrying assistant to current solicitor Duffie Stone during the time the vast majority of his alleged crimes (including the double homicide) took place.

Last September, I reported extensively on the judicial corruption component of this investigation – as well as the nervousness of the Palmetto State’s legal community in response to the unraveling drama.

Another reason Murdaugh’s proffers could prove valuable? There are indications he and some of his rumored co-conspirators could be tied to drug activity far bigger and broader than just the alleged local gang network linked to his so-called “opioid addiction.”

Last fall, this news outlet uncovered several curious linkages between Murdaugh (above), some of his former law partners and a suspected drug smuggler – linkages which are currently being investigated by the S.C. supreme court.

What does Murdaugh know about those connections? And what does he know about the alleged public corruption tied to his case?

“Imagine what would happen if (Murdaugh) proffered and implicated anyone at the firm in criminal conduct,” a source close to the case told me. “I’ve never refused to talk to a defendant. It only helps … unless you don’t want to know what they have to say.”

Again, neither prosecutors nor defense attorneys are likely to engage in proffer discussions prior to the resolution of the murder case against Murdaugh. A proffer conversation could become significantly more relevant, however, in the event Murdaugh were staring down a death sentence – a decision attorney general Alan Wilson has yet to make as it relates to this particular defendant.

Murdaugh’s murder trial is currently set for January in Colleton County. Count on this news outlet to keep our audience up to speed on the latest developments related to those proceedings as well as the important machinations taking place behind the scenes.