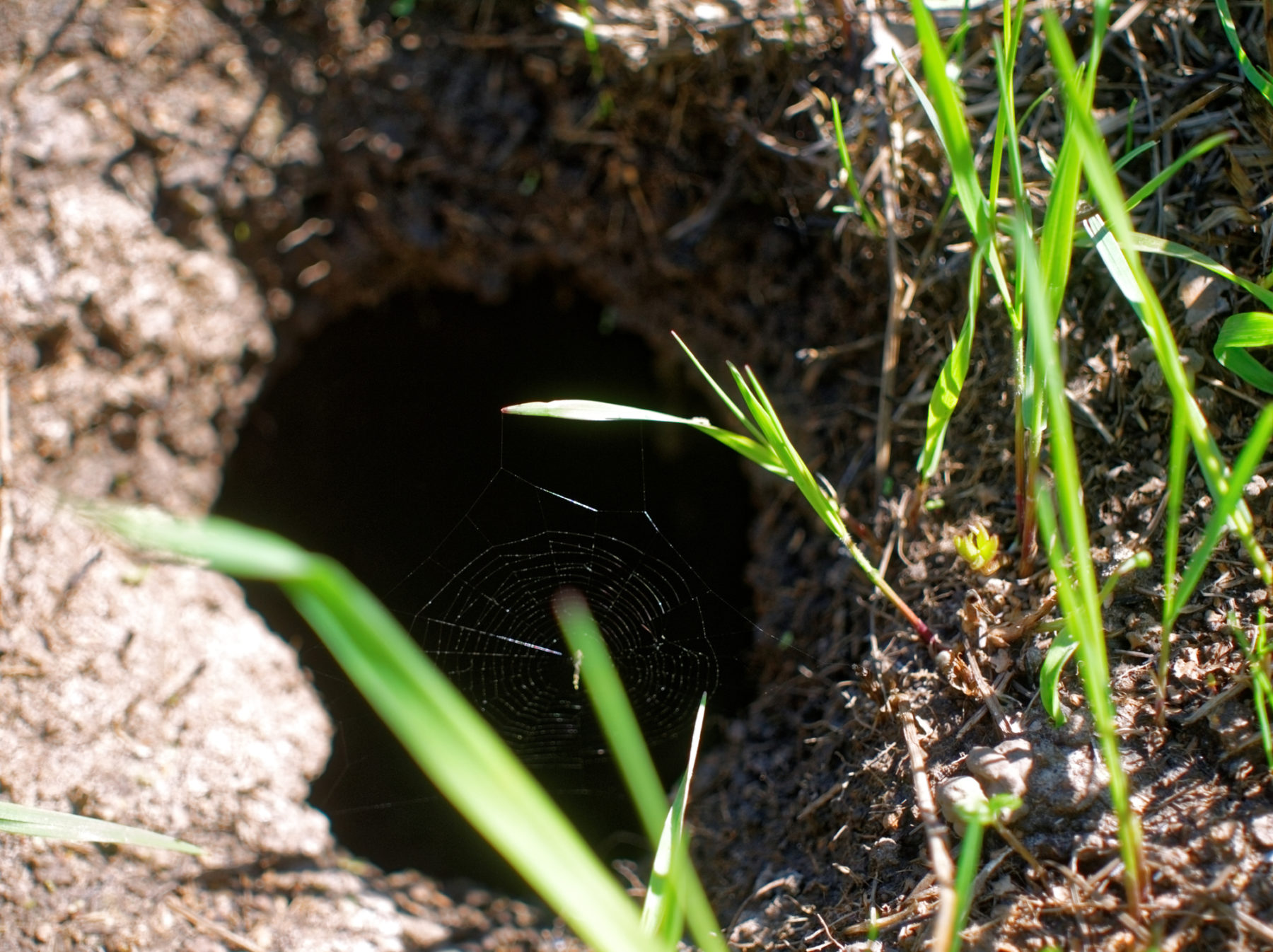 A week ago, news director Mandy Matney published an exclusive report about a suspicious settlement reached between Alex Murdaugh – the attorney at the heart of the ‘Murdaugh Murders’ true crime saga in South Carolina – and the family of Gloria Satterfield, who served as the housekeeper for the Murdaugh family for more than two decades.

Satterfield died in February 2018 following an alleged “trip and fall” at the Murdaughs’ former home in Hampton, S.C. – one of several suspicious deaths tied to this family.

Matney exclusively reported that news, as well. Her big reveal on the legal front? The allegation that Satterfield’s sons – who reached a $500,000 settlement with Alex Murdaugh in 2018 in the aftermath of their mother’s death – had not received any money from their agreement.

The latest revelations – which Matney has chronicled extensively in a follow-up report published just this morning – indicate the settlement was far greater than $500,000. The actual amount of the payout was more than $4.3 million – of which Satterfield’s sons have not received a dime, per their attorney.

PMPED entered this narrative three weeks ago when its attorneys claimed Alex Murdaugh stole more than $10 million from the firm. PMPED never requested a SLED investigation into this alleged misappropriation, but one was launched anyway.

The timing of that announcement – two days after Murdaugh was involved in a bizarre roadside shooting incident near his Colleton county home – has raised all sorts of questions.

As I have previously noted, SLED has cast a wide net in all of its inquiries – especially the one involving the PMPED law firm. Meanwhile, its chief – Mark Keel – has thrown down the proverbial gauntlet on these probes, vowing to follow the facts “wherever they lead.”

As the Satterfield case makes plain, the facts are now leading in multiple directions …

“You are going to see a lot of people going down for this,” one source familiar with the inquiries told me this week. “Lawyers, bankers, cops, judges – it’s all an interconnected web.”

Indeed, documents have been flowing into our newsroom over the past week alleging all manner of Murdaugh-related judicial corruption in the fourteenth circuit.

Is there a common thread in these cases? And a common network of alleged conspirators?

On September 12 – the day before SLED launched its probe of PMPED – I published an expansive piece predicting a directional shift in this saga. That report specifically referenced an “ominous email” that was (and still is) making its way through South Carolina legal circles.

As I noted at the time, the email hinted that the embezzlement allegations leveled by PMPED against Alex Murdaugh were just the beginning of a much larger scandal – one that was going to metastasize far beyond the family, the firm and the fourteenth circuit. The email referenced compromised judges, financial institutions and law firms linked to what one source is now referring to as the “Murdaugh Mafia.”

Since then, multiple sources have stepped forward – claiming the fleecing allegedly undertaken in connection with the Satterfield case was part of a “larger business model” employed by Murdaugh associates in the fourteenth circuit.

“This isn’t the first time they’ve done this,” one lawyer familiar with two other Murdaugh-related cases told me.

How deep does the rabbit hole go? How many firms are involved? How many judges and “law enforcement” personnel will be implicated?

I don’t know … but as I reported in the aftermath of Alex Murdaugh’s controversial bond hearing last week, “the influence of the Murdaughs over the ‘justice’ system in Hampton county remains very much intact – which could have serious repercussions on the pursuit of real justice for any number of victims.”

In other words, the sooner all of these cases are removed from the purview of Lowcounty judges, the better …

After all, corruption runs deep with this family … and it is becoming abundantly clear the cops and courts of the fourteenth judicial circuit are not only ill-suited to hold them accountable, but they may have been in on the scam from the beginning.