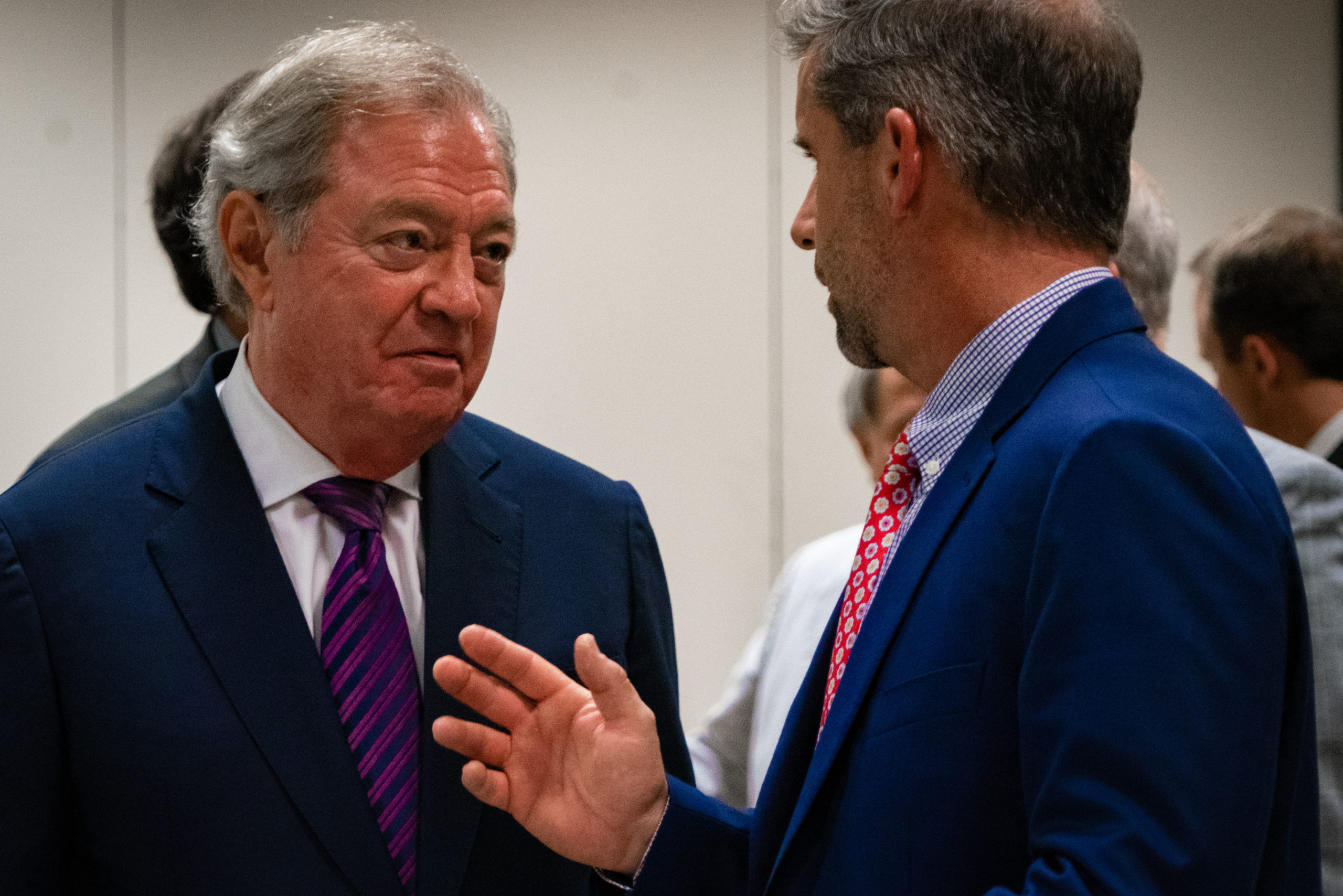 Attorneys for accused killer Alex Murdaugh want the power to issue subpoenas in connection with their defense of the notorious South Carolina ex-lawyer – who is facing a litany of charges (including two murder raps) tied to his central role in the still-unspooling ‘Murdaugh Murders’ crime and corruption saga.

In a motion filed on Friday in Colleton County, attorneys Dick Harpootlian and Jim Griffin – who have been keeping a low profile since receiving the state’s evidence against their client three weeks ago – asked S.C. circuit court judge Clifton Newman to allow them to issue subpoenas for “the production of documents relating to the defense of Alex Murdaugh in advance of trial.”

According to the motion (.pdf), the attorneys are seeking “evidentiary and relevant” documents and other materials to aid them in preparing for Murdaugh’s trial – tentatively scheduled for January 2023.

Oh, and these are just the legal battles taking place at the state level … a federal investigation is also underway and has already produced indictments against one of Murdaugh’s alleged co-conspirators.

Murdaugh, 54, is a fourth generation member of the “House of Murdaugh” – a crumbling legal dynasty which has enjoyed near-dictatorial power over a five-county region in the southernmost tip of South Carolina for decades. Three generations of Murdaughs – including Alex’s late father, Randolph Murdaugh III – held the post of S.C. fourteenth circuit solicitor between 1920-2006.


Alex Murdaugh was a badge-carrying assistant solicitor at the time his wife and son were murdered.

According to Harpootlian and Griffin’s motion, they want authority from the court to “issue subpoenas for documents to be produced in advance of trial to avoid unnecessary delay.”

Harpootlian affirmed in an interview on Friday the subpoena request is not, to quote the court filing, “a fishing expedition.”

“We are focused on the simple question of innocence or guilt,” Harpootlian told me.

Harpootlian declined to speculate as to who might be on the list of possible subpoena targets – assuming Newman grants his request.

According to the filing, granting the motion and permitting defense attorneys to subpoena documents would “level the playing field with the state.”

“Defense counsel has been advised and is informed that the state continues to obtain search warrants and issue grand jury subpoenas for documents and other materials for use in the investigation and prosecution of the defendant at the upcoming trial,” the filing noted.

Indeed, the criminal investigation into the double homicide is still ongoing – and the office of S.C. attorney general Alan Wilson is still utilizing the grand jury to obtain information related to the case. Accordingly, I have no real issue with Newman granting this motion – in fact, he should probably permit such discovery to proceed to minimize potential grounds for appeal in this case.

However, I object to Harpootlian and Griffin seeking a blanket order allowing them to issue subpoenas without accompanying public filings.

The defense attorneys claim such public filings would “unnecessarily expose the defense’s trial strategy and subject the recipient of any subpoena to extensive media attention.”

Sorry, but “them’s the brakes,” counselors …