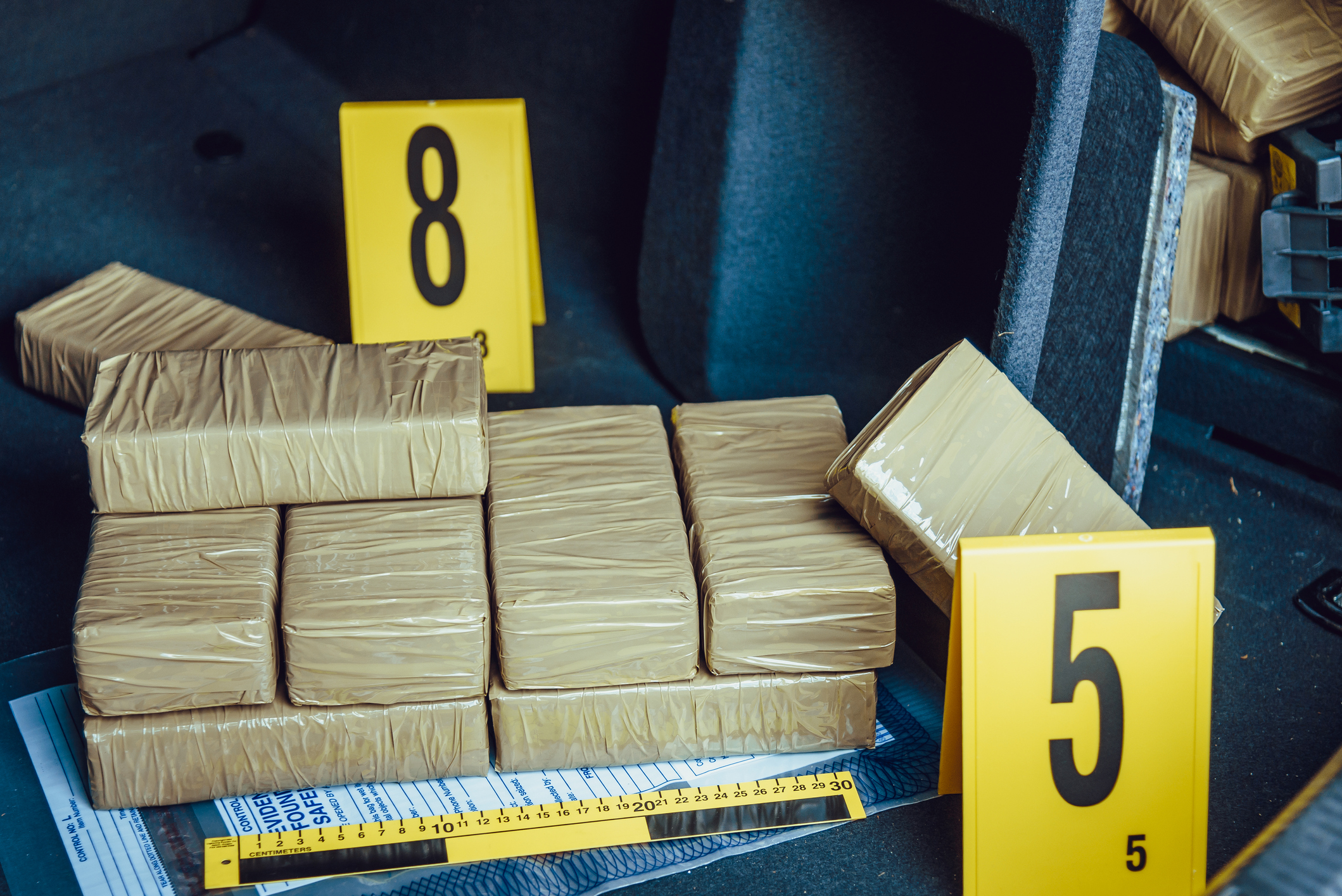 The South Carolina supreme court is investigating alleged connections between disgraced attorney Alex Murdaugh and the former owner of his family’s hunting property, Moselle – the site of a gruesome (and yet-to-be-solved) double homicide that took place on the evening of June 7, 2021.

Murdaugh is officially a “person of interest” in connection with the criminal investigation of that double homicide, which claimed the lives of his wife, 52-year-old Maggie Murdaugh, and younger son, 22-year-old Paul Murdaugh. In fact, recent reports indicate there is physical evidence linking Murdaugh directly to the shootings. As of this writing, however, no arrests have been made in connection with the investigation.

The criminal inquiry into the Moselle shootings is one of at least seven active criminal probes tied to Murdaugh, his powerful South Carolina family and the influential law firm it founded over a century ago in the Palmetto Lowcountry.

All seven state investigations are being led by the S.C. State Law Enforcement Division (SLED), with prosecutors from the office of S.C. attorney general Alan Wilson providing assistance and handling all of the charges issued by a statewide grand jury.

There is also a federal investigation into the Murdaugh madness underway, although it has not exactly gotten off on the right foot.


News of the supreme court’s investigation into Murdaugh and Moselle’s former owner was first reported by Kacen Bayless of The (Hilton Head, S.C.) Island Packet – a rare scoop for the hometown “paper of record” as it relates to the ongoing ‘Murdaugh Murders’ true crime saga.

Of course, those who have followed this saga from the beginning know the connections between Murdaugh and the late Barrett T. Boulware aren’t new at all – they were exclusively unearthed by this news outlet in a pair of expansive reports published back in September and October of 2021. Additional information has been uncovered since then, including corporate connections linking the two to an alleged Chinese money launderer.

Stay tuned for more on these connections in future reports …

As I reported last September, Boulware – who died in September 2018 – was a longtime friend and business associate of Alex Murdaugh. According to his obituary, he was a “commercial fisherman” – but Boulware was believed to have been intimately involved in a coastal drug smuggling operation. In fact, he and his father both faced federal charges in connection with ‘Operation Jackpot,’ a massive anti-smuggling campaign led by multiple law enforcement agencies and the office of then-U.S. attorney Henry McMaster of South Carolina. Those charges were dropped, however, when a government witness met a violent end shortly before the duo were scheduled to stand trial.

According to an April 18, 1983 news brief (.jpg) in The Tallahassee Democrat, a witness who could have implicated the Boulwares “walked into the path of an oncoming vehicle (while) making his way to the Wonder Bar in St. Joe Beach.”

“Boulware and Murdaugh were thick as thieves – and so were their families,” I noted back in October. “The two businessmen and their wives regularly socialized together – much to the surprise of locals who whispered behind the couples’ backs about Boulware’s alleged involvement in illicit activities.”

“Boulware and his wife Jeannine were for several years regular guests of Alex and Maggie’s at (University of South Carolina) basketball games,” one Hampton, S.C. source familiar with the histories of both families told me. “Allendale’s elite were surprised Maggie and Alex spent so much time with them.”

Two months before he passed away, Barrett granted power of attorney (.pdf) to Alex Murdaugh – putting the ethically challenged lawyer in charge of all of his assets (including the disposition of numerous properties in the Palmetto Lowcountry).

According to my sources, Murdaugh isn’t the only attorney being looked at by the court’s Office of Disciplinary Counsel (ODC) – which oversees lawyer conduct in South Carolina. That would make sense seeing as the court has already suspended Murdaugh’s license to practice law in South Carolina.

I am also told the ODC is “sharing information” with the S.C. Commission on Judicial Conduct (SCCJC), a panel which hears complaints filed against South Carolina judges.

Will this panel be part of the problem or part of the solution when it comes to addressing the maze of alleged public corruption the Murdaugh Murders saga has uncovered?

Based on early indicators, I wouldn’t bet on the latter …

ODC is exceedingly limited in its authority. It has subpoena power, but beyond that its only real authority lies in its ability to suspend or disbar practicing attorneys in the Palmetto State. And in years past, ODC has been criticized for unevenly discharging this duty.

The agency is “among the most maddeningly subjective entities in all of state government,” I wrote back in 2017.

“It’s corrupt as hell,” one attorney told me at the time. “Everyone is treated differently and everyone (gets) different punishments and there is no appeal.”

I reached out to SLED on Sunday afternoon and inquired about the ODC investigation and any possible connections to the ongoing state-level criminal probes. Agency spokesman Ryan Alphin, adhering to SLED’s long-standing practice, declined to discuss details of their various ongoing Murdaugh-related inquiries.

Additional co-conspirators in this saga are likely to be charged soon, however …