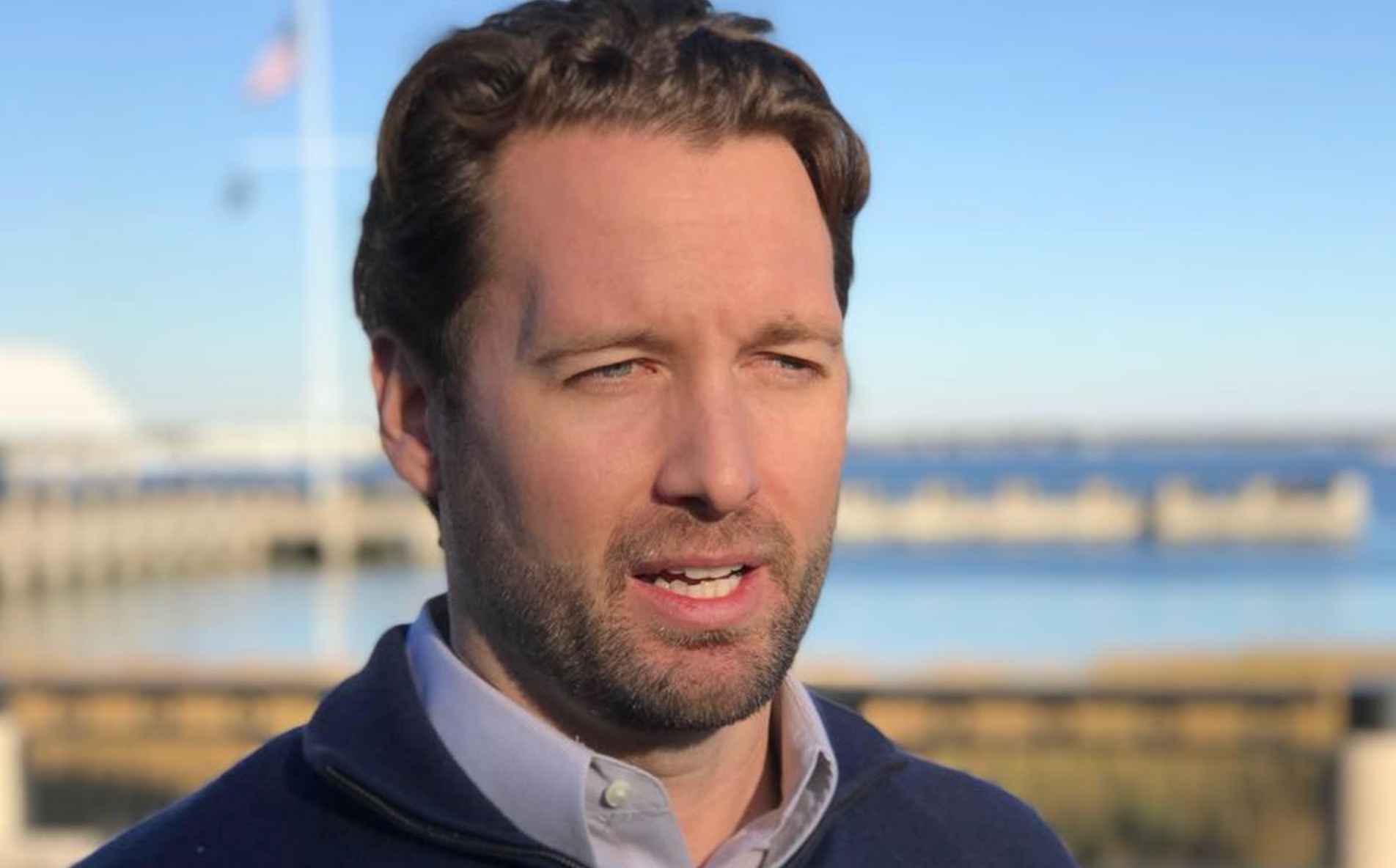 You can be anything you set your mind to …

And if you never get there, it’s okay … you can still say you did.

Apparently, lying on your résumé is all well and good in the state of South Carolina … a place where politicians’ aversion to the truth is nothing short of legendary (ahem, Appalachian Trial).

And no, we are not talking about the garden variety, everyday lies politicians of both parties tell their constituents (you know, lies like this), we are talking about fabricated professional experience.

The sort of lies people should be held accountable for …

Once again, though, in the Palmetto State there is no accountability.  At all.  We know this because the S.C. Department of Labor, Licensing and Regulation (SCLLR) has apparently decided not to hold newly elected U.S. congressman Joe Cunningham accountable for lying about his résumé in a 2018 political ad.

Cunningham referred to himself as an “ocean engineer” in one of his first congressional district television ads opposing offshore drilling – even though he never obtained an engineering license in South Carolina (or any other state).  And while we ordinarily wouldn’t care about something like this, state law forbids anyone who isn’t licensed as an engineer to refer to themselves as one.

That law apparently does not apply to Cunningham, though …

According to Caitlin Byrd of The (Charleston, S.C.) Post and Courier – the reporter who first broke the story of Cunningham’s “ocean engineer” claim – SCLLR’s board of registration for professional engineers and surveyors has declined to pursue “disciplinary action or formal charges” against Cunningham over his false claim.  Not only that, investigators at the agency reportedly told the board to “disregard” objections raised to Cunningham’s improper use of a title he never earned.

Byrd’s story actually included a novel defense offered up by Columbia, S.C. attorney Joe Griffin – Cunningham’s lawyer.  According to Griffin, Cunningham’s false claim was … get this … protected speech under the First Amendment.

So let’s get this straight: Regulators should take a pass on prima facie violations of law because the lawbreaker has a First Amendment right not to tell the truth?

Apparently so.  SCLLR – which is part of S.C. governor Henry McMaster’s cabinet – clearly did not think this one through.

Basically, anyone applying for a regulated job in South Carolina can now lie about their résumé with impunity.  Seriously, they need only claim they had a constitutional right to do so!

That’s right, South Carolina workers: It’s official … you can be anything you want to be!