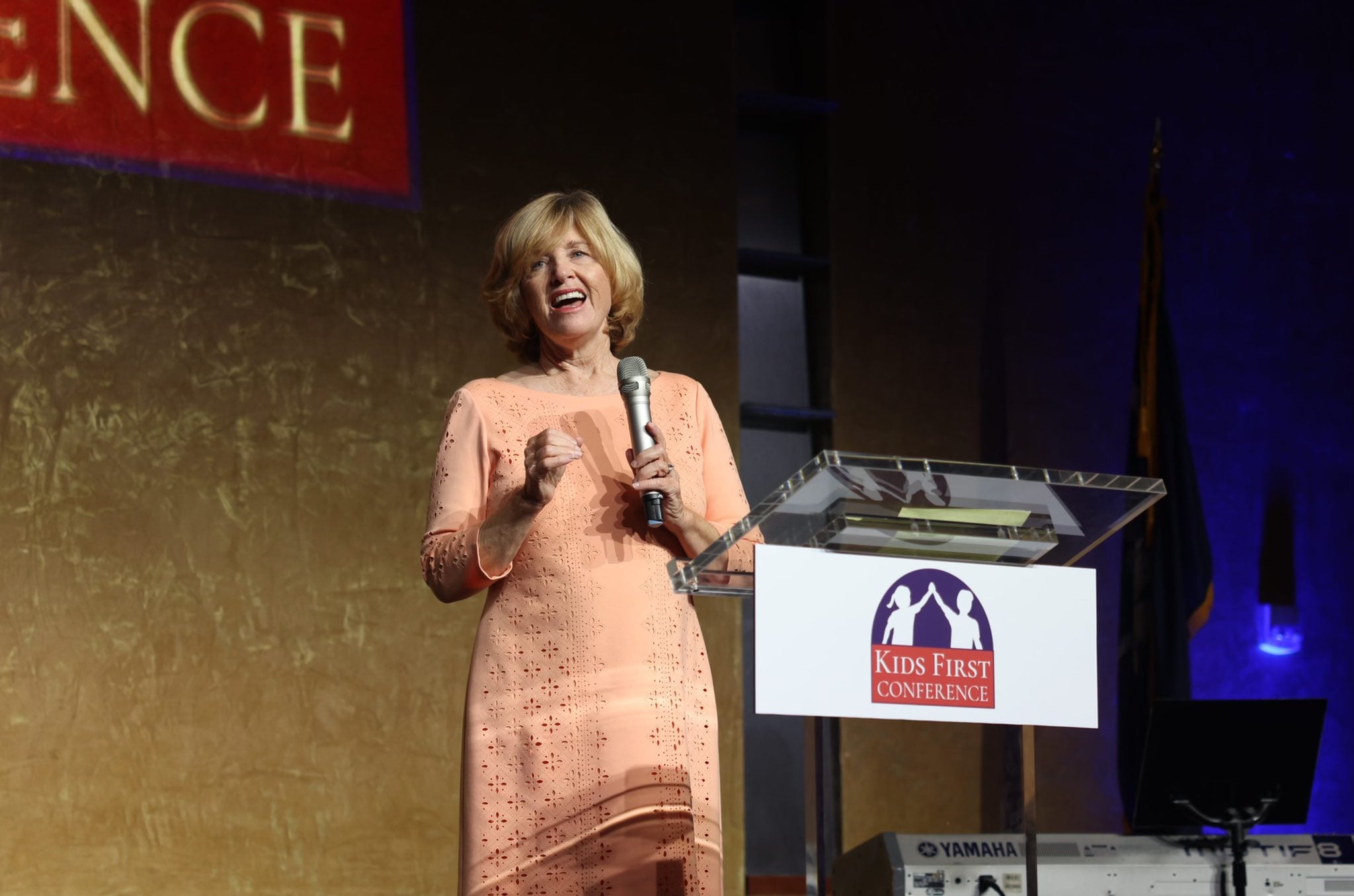 Four months after telling me she was planning on seeking a third, four-year term as South Carolina superintendent of education in 2022, “Republican” Molly Spearman reversed course this week – announcing her intention to step down at the end of her current term.

“I will not seek a third term in office in 2022,” Spearman wrote on her Facebook page. “Until the end of my term in January 2023, I will continue to work diligently to help us rise out of the pandemic stronger than before while advocating for the needs of our students, educators, and families.”

Prior to posting her statement, Spearman leaked a copy of her remarks to reporter Seanna Adcox of The (Charleston, S.C.) Post and Courier.

Previously employed by the S.C. Association of School Administrators (SCASA), the fiscally liberal Spearman has been a champion of the same failed top-down approach to government-run education that has kept South Carolina’s government-run schools at the bottom of the national rankings.

Transformational reform? Yeah … that was not on her radar.

Nonetheless, Spearman patted herself on the back for her “accomplishments” – taking credit for “additional funding for teacher salaries” that raised starting pay in South Carolina by “nearly twenty percent and across the board salaries (by) ten.” She also credited herself with putting “a laser focus on modernizing our school bus fleet through innovative purchasing and technological advances giving us one of the most efficient fleets in the nation.”

Spearman also touted her efforts to “retool our system of school improvement ensuring that each struggling school and district had boots on the ground support day in and day out along with a plan of action for improvement.”

Okay, but did academic outcomes in South Carolina actually improve under Spearman’s watch? No … they did not.

Prior to her announcement, Spearman had already drawn at least one GOP challenger – but her decision not to seek a third term is likely to open this race up to a flood of new entrants.


According to my sources, Ellen Weaver – a so-called “conservative” education reformer – is likely to announce her candidacy in the coming days. Weaver is the president and chief executive officer of Palmetto Promise, a group which claims to support parental choice and other academic reforms.

Spearman won this office in 2014, defeating the late Sally Atwater – wife of the late GOP strategist Lee Atwater – in a “Republican” runoff election with 57.16 percent of the vote. That fall she defeated Democrat Tom Thompson with 56.97 percent of the vote. Spearman ran unopposed in both the 2018 GOP primary and general elections.

According to the state budget which went into effect on July 1, government-run schools in the Palmetto State are spending a record $15,276 per child during the 2021-2022 fiscal year – an increase of 7.37 percent from the previous fiscal year. That adds up to a staggering $11.69 billion for the year – another new record.

Worth noting? This total does not include any of the $3 billion in “emergency” coronavirus funding discussed above – or the $330 million in Covid-related appropriations already doled out. Nor does it include money borrowed by local governments in the form of bonds. It also does not include the estimated $1.53 billion in unrestricted cash reserves that school districts were hoarding as of June 30, 2019 – a total that soared by nearly $200 million from the previous fiscal year.