First off, I want to thank director of special projects Dylan Nolan for filling in so admirably for me last week when I was down and out with Covid-19. Dylan did an amazing job hosting the show … proving he is every bit as impressive in front of the camera… 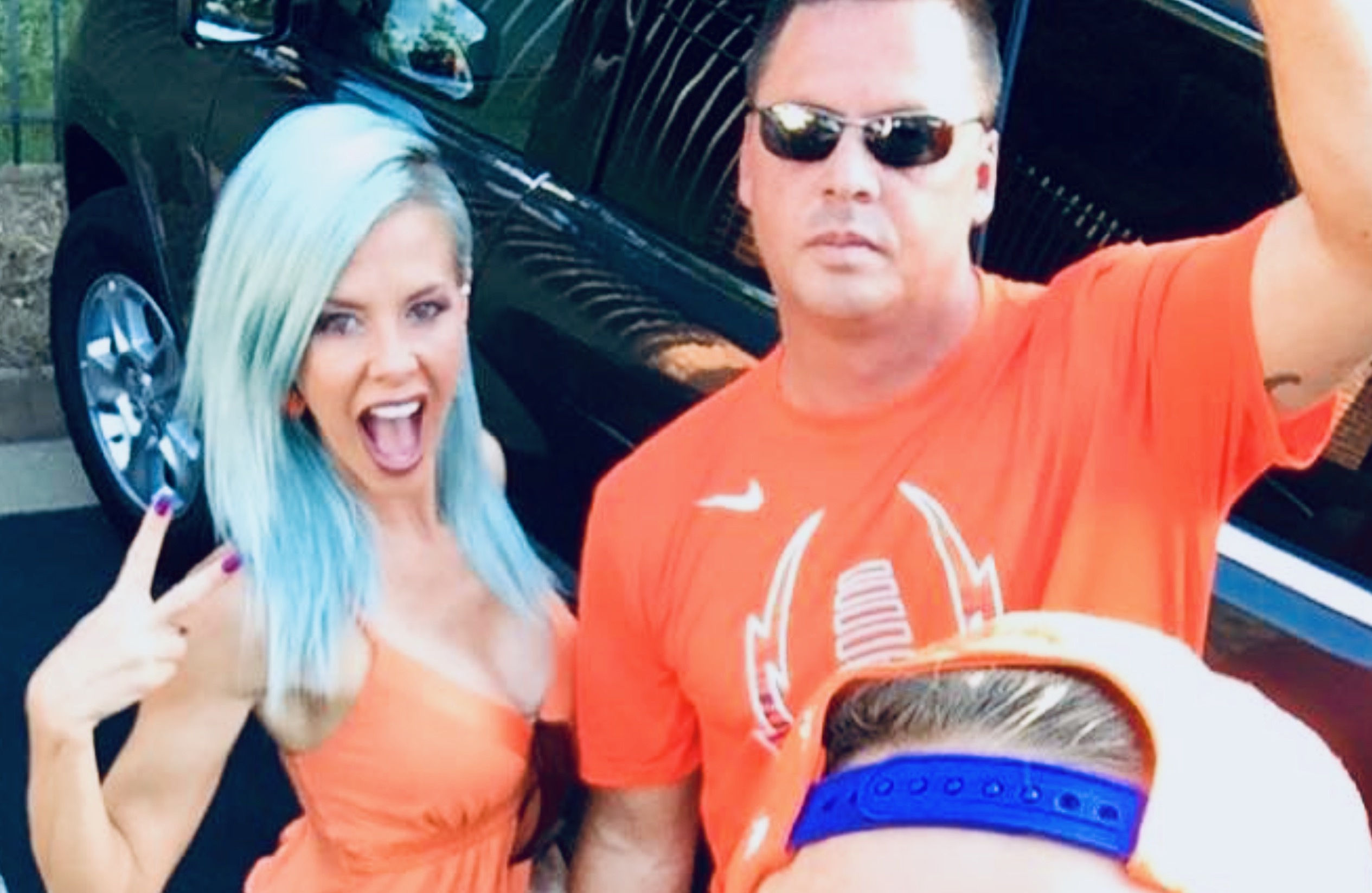 First off, I want to thank director of special projects Dylan Nolan for filling in so admirably for me last week when I was down and out with Covid-19. Dylan did an amazing job hosting the show … proving he is every bit as impressive in front of the camera as he is behind it.

In fact, the body of work Dylan and our researcher Jenn Wood have cranked out with me over the last few weeks has been nothing short of phenomenal, people … and we are just getting warmed up!

This week’s big story was obviously the unfolding Rockstar Cheer saga out of Greenville, S.C. – which began with the shocking suicide of the franchise’s owner and founder, Scott Foster, on Monday afternoon.

The story quickly jumped to a higher energy level when news outlet exclusively reported Foster was the focus of an ongoing multi-jurisdictional investigation at the time of his death – an investigation which is clearly ramping up.

Mark my words: This case could wind up being bigger than the ‘Murdaugh Murders’ crime and corruption saga. And I never thought I’d say that.


Speaking of the Murdaughs, though, it was yet another huge week on that front … with accused killer Alex Murdaugh’s lead attorney Dick Harpootlian seizing control of the narrative in this case by alleging leaks from prosecutors and investigators with the S.C. State Law Enforcement Division (SLED).

Harpootlian drove the Murdaugh train this week, people … or at least he was driving it until I penned this piece.

It was also a big (and very personal) week on the abortion front in the Palmetto State, with the ongoing debate in the courts and in the S.C. General Assembly being overshadowed by some intensely intimate broadsides (here and here).

Those two stories weren’t the only deeply personal perspectives on this issue that appeared on our pages, however. Columnist Amanda Cunningham offered this incredibly insightful piece from the pro-choice side of the issue – while S.C. Citizens for Life executive director Holly Gatling offered an equally insightful take from the pro-life side.

As a stalwart champion for the marketplace of ideas, I was proud to post both columns …

Finally, I reported on some progress in the fight to make South Carolina a safer state … and managed to severely piss off fans of my alma mater’s athletic programs (again).