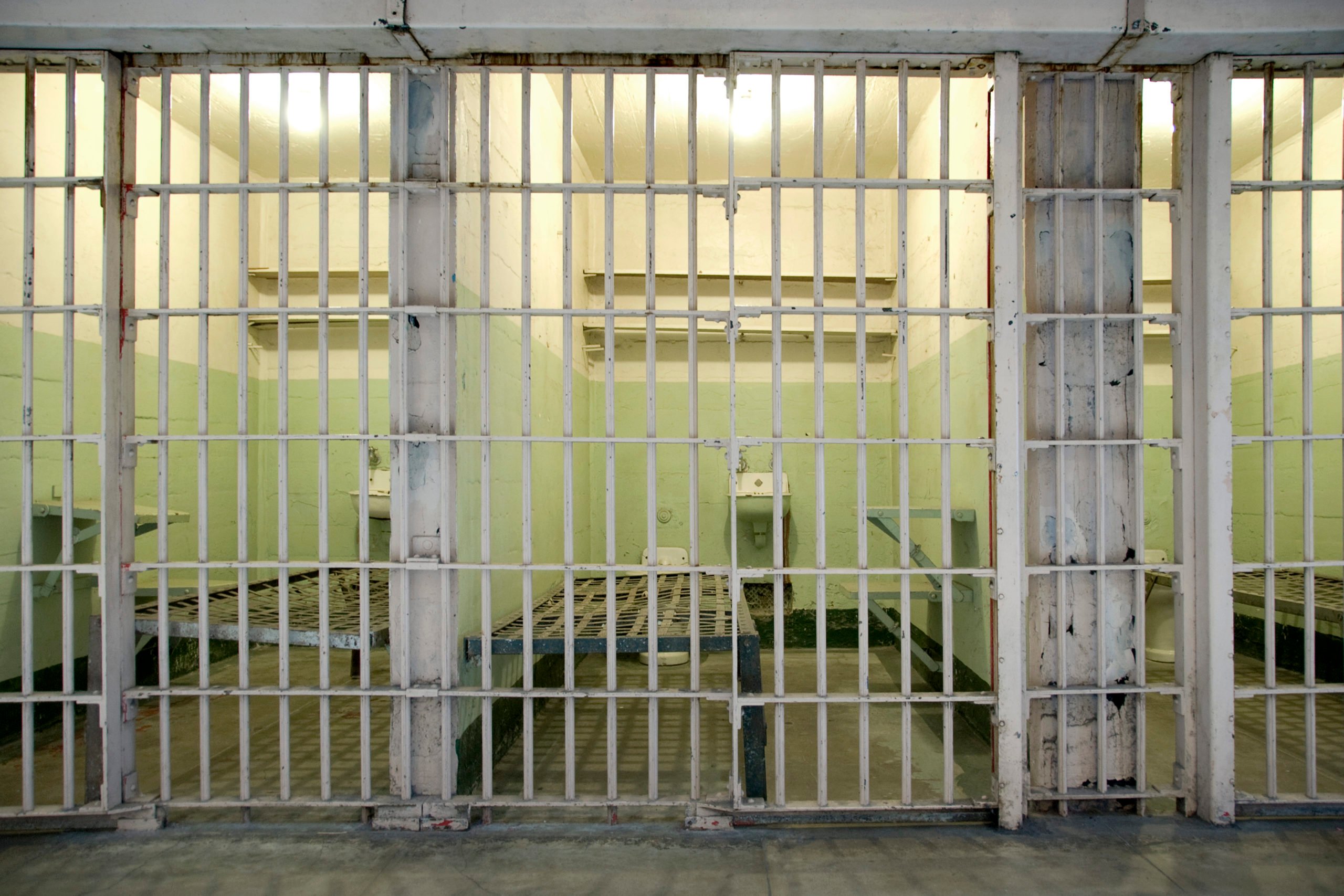 A South Carolina gang member was sentenced to five years in a federal prison this week after pleading guilty to being a felon in possession of a firearm. Why does this matter? Because it signals that the federal government was, in fact, serious when it said it would step in and address the Palmetto State’s habitual failure to hold violent criminals accountable for their actions.

Crime in South Carolina is out of control – and it is well past time someone in the judicial branch of government did something about it.

To that end: Raekwon Cortez Ford, 25, of Columbia, S.C., was sentenced by U.S. district judge (and former U.S. attorney) Sherri Lydon to five years after entering his guilty plea.

“Guns in the hands of folks who aren’t supposed to have them is very serious business,” Lydon said in imposing the sentence.

Is it, though? Lydon’s efforts notwithstanding, is it really “serious business?” Sadly, it has not been even remotely serious in South Carolina … where the judicial branch of government (which resides exclusively under the thumb of the all-powerful state legislature) has adopted a deadly “catch and release” approach to violent criminals.


According to federal prosecutors, the saga that led to Ford’s arrest began back in November of 2019 when “several automobiles were broken into” in and around the Columbia, S.C. area – resulting in the theft of “various items … including an iPhone.”

That device was key to what happened next …

“One of the victims of the break-ins was able to track their iPhone to a residence in Columbia,” a release from the office of new U.S. attorney Adair Ford Boroughs noted. “Officers responded to the residence and found a number of individuals in the yard, including Ford.  Ford, a gang member, was placed under arrest on outstanding warrants and was found to be in possession of the stolen iPhone.”

A search warrant was later obtained for Ford’s residence – and the ensuing investigation uncovered “a loaded Ruger .45 caliber handgun concealed in an air vent in Ford’s bedroom.” This gun had been reported stolen in December 2018 – part of an ongoing epidemic of stolen firearms in South Carolina.

According to prosecutors led by assistant U.S. attorney Stacey D. Haynes, a ballistics analysis conducted by the National Integrated Ballistic Information Network (NIBIN) determined this firearm had been “used in four separate shooting incidents in Richland and Lexington Counties from June through August 2019.”

Ready for the kicker? At the time he was arrested by the feds, Ford “had been released on state bond.”

Ford has a lengthy state rap sheet includin gun, drug and theft charges – and was most recently charged at the state level with “malicious injury” to a court house or correctional facility. Still, he kept getting turned loose by the system – even though court records list him as having failed to appear on at least five of the criminal charges filed against him.

As it has in countless other cases, though, the status quo rolled on with respect to Ford … with zero regard for the victims of violent crime or the ongoing erosion of public safety.


“During the sentencing hearing, the court heard evidence of Ford’s possession of four other firearms, some with extended magazines, and some of which had been reported stolen from automobiles,” the federal release noted. “The court also heard evidence of threats made by Ford toward a deputy United States Marshal and a correctional officer while incarcerated.”

Sheesh … and five years is all he’s getting?

I am not going to complain this time, though. At long last, there is finally some accountability for a violent criminal (one who, incidentally, is part of a violent network of other criminals). Federal prosecutors – and judge Lydon – deserve credit for locking Ford up.

Here is my question: When are outcomes like this going to become the rule rather than the exception?

And more importantly, when are state leaders going to finally take responsibility for the badly broken “justice” system whose failure forced the feds to step in?