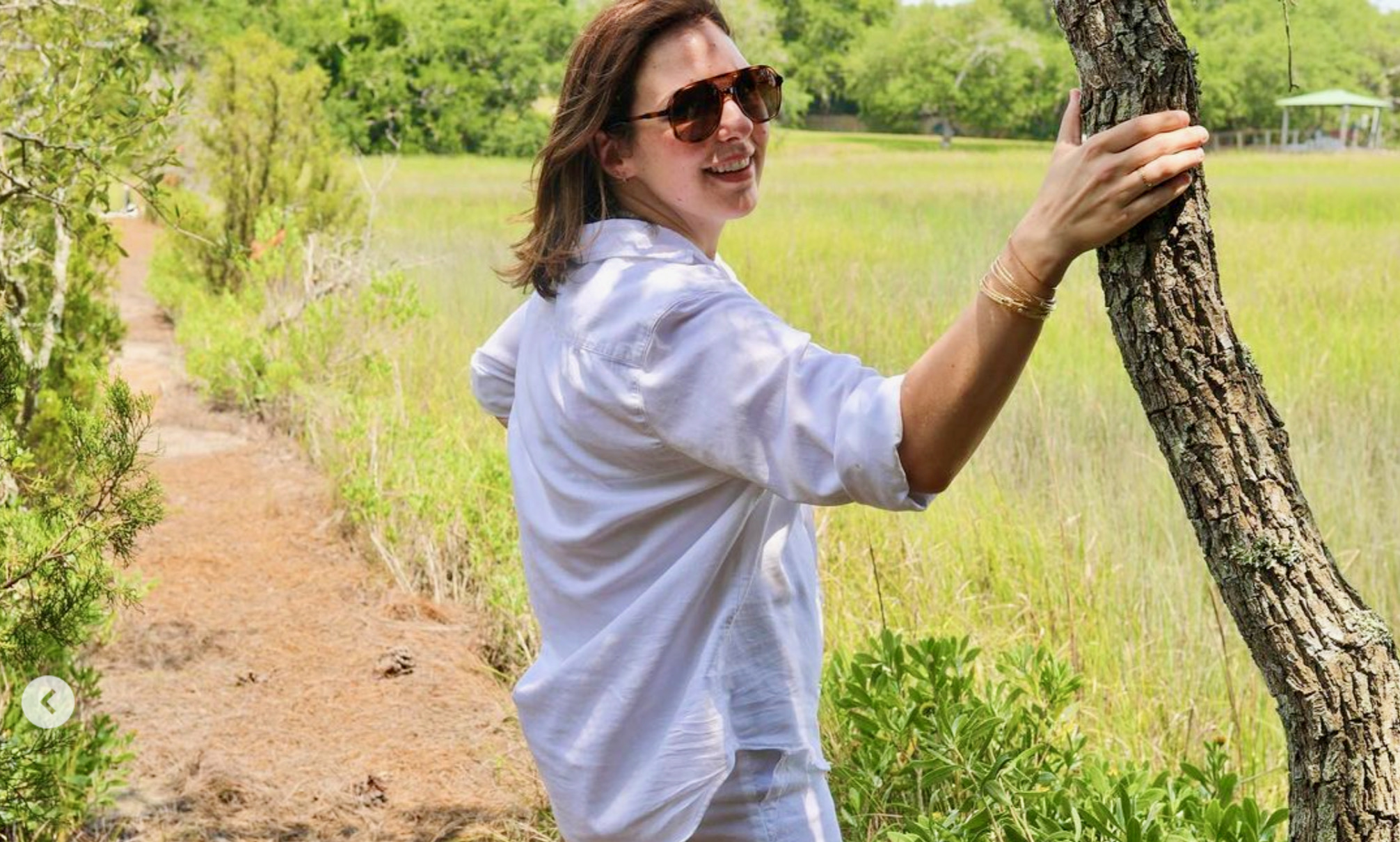 My friend Lauren Fox took to her popular Instagram page recently to share some information about the wife of a certain member of the South Carolina House judiciary committee – the same panel which passed a near-total abortion ban last week.

A successful businesswoman from Charleston, S.C., Fox abhors hypocrisy … and in the aftermath of the U.S. supreme court’s overturning of Roe v. Wade earlier this year, she is making it her mission to call out “Republican” lawmakers whom she believes are hypocrites on the abortion issue.

To that end, Fox hinted at the identity of an influential state lawmaker on this panel – one who supported the ban – and alleged this lawmaker’s wife had an abortion some years ago. Fox did not mention this, but I believe it is important to be clear the abortion in question was alleged to have happened before this woman was married to the committee member. And to be even clearer: No one has suggested he was the father of the baby.

In fact, sources close to this couple told me they “weren’t even sure he knew about it.”

To the detriment of my analytics, I am not identifying the couple in question. Given this particular lawmaker’s position – and the starring role his wife has played in his political ascendency – exposing this allegation would doubtless bring big traffic to my news outlet.


And why shouldn’t I do that? After all, I’m all about the clicks, right? Isn’t that what one U.S. congressman recently said?

Here’s the thing, though: I actually think about what I write. And not just the clever turns of phrases, witty historical quotes/ anecdotes and obscure/ inappropriate cultural references I use to twist the knife deeper into those who have aroused the righteous indignation of my poison keyboard.

Those decisions matter. All of them. And I think long and hard about each of them. In fact, the larger my audience becomes – the longer and harder I am compelled to think about such decisions.

Every leak, tip, whisper or scandalous scintilla deserves its own standard of care – meaning every bit of information I receive I do my best to process independently. Unus nova res.

Of course, it also makes sense to have constructs erected – filters for the incoming deluge. Such general guidelines help determine whether/ where a story should enter the editorial queue.

So, as we enter an era in which the issue of abortion is going to assume a more prominent position in the public discourse – including the leaking of sensitive allegations potentially tied to the most severe of hypocrisies – what should the ground rules be for reporting on stories like the one Fox posted to her Instagram?

First and foremost: I think it is important to lean strongly against reporting on any abortion-related claim that isn’t made by the actual woman who had (or claims to have had) the abortion in question. This is more her truth to tell than anyone else’s – and wherever possible, it seems reasonable to me to think she should be the one to tell it.

Second, I think it is essential to gauge the level of hypocrisy involved: Are we talking about a pro-life politician who pressured a paramour into having an abortion (or had an abortion herself) for no apparent reason other than to escape a scandal?

Was a rape involved? Was the life of the mother in danger?

Degrees matter. And details matter – aggravating, mitigating and everything in between.


Ultimately, though, the decision to publish (or not) cannot be arrived at by placing all of these considerations on a scale and hoping it spits out some precise outcome. This isn’t long division. Or rounding up decimal points.

It has to be based on something more … subjective. Esoteric. Value-based.

And whatever it is (or “is” is), it needs to be figured out soon. Because my tip line is blowing up, people.

It will also be fascinating to watch as the competing culture warriors do battle – with those clamoring for choice and privacy in some cases now gleefully insisting on the outing of their ideological opposites. Be on the lookout for some significant cognitive dissonance … although, we are operating in a world in which all you have to do is say “I identify as being consistent.” And poof. You are.

As I have stated repeatedly, I am passionately pro-life. I believe life begins at conception, and I oppose abortion on demand – especially late-term abortions. I further believe life is the indispensable liberty – and if we as a society cannot protect it, the other liberties don’t matter all that much.

Not everyone who works with me (or reads me) feels that way, though. And even if they did, my job is not to present my views on this issue (or any issue) to the exclusion of others – it is to host a broader conversation within the marketplace of ideas. Accordingly, my microphone is always open to those on either side of the abortion movement who wish to share their views with my audience.

To read my latest take on the issue, click here …