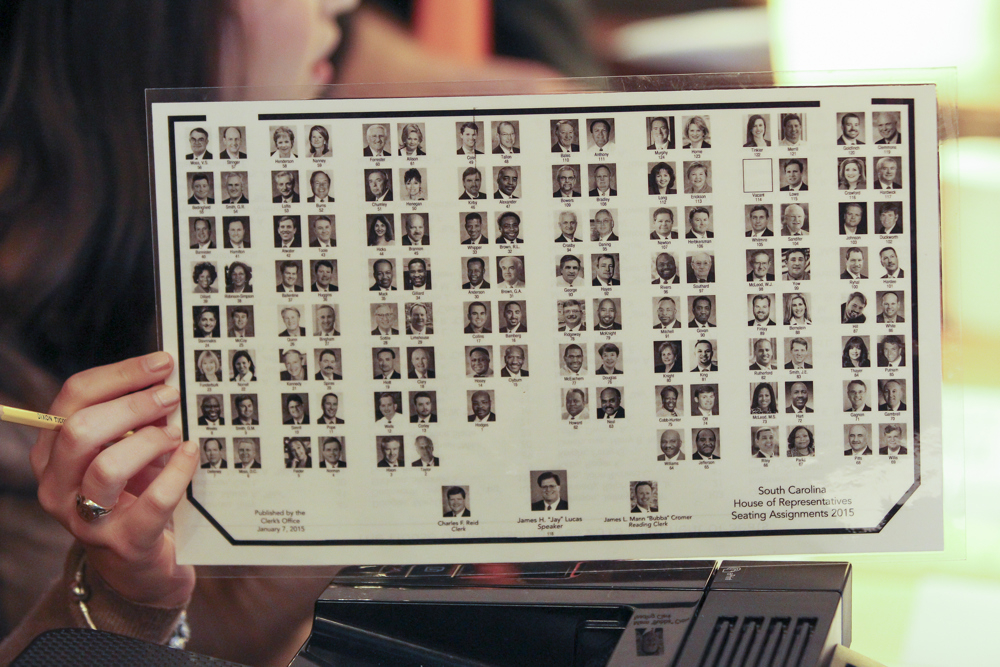 The South Carolina House of Representatives will welcome two new members this week when Ashley Trantham of Pelzer, S.C. and Nancy Mace of Daniel Island, S.C. are sworn in as state lawmakers.

Trantham won the GOP nomination for S.C. House District 28 (map) back in November, cruising to a decisive victory in a four-person primary field.  She was unopposed in the special election held on January 16, and will fill the seat that was vacated last year by former state representative Eric Bedingfield.

A commercial real estate agent who previously worked on her family’s Upstate dairy farm – the Happy Cow Creamery – Trantham is expected to bring a pro-small business perspective to the chamber.

“I will work to cut bureaucratic red tape, regulations, and make it easier for small businesses and entrepreneurs to succeed,” she wrote on her campaign website. 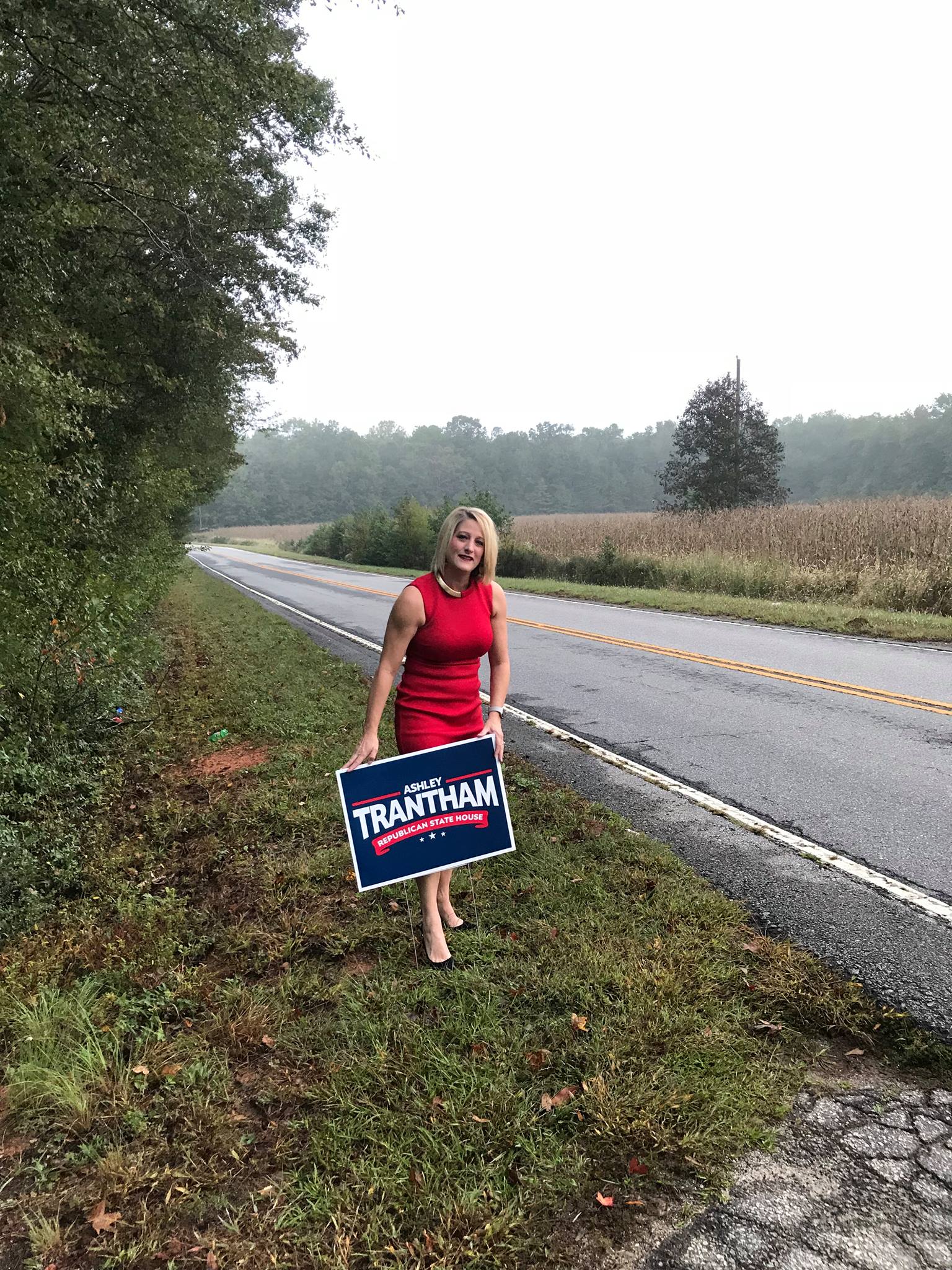 Trantham (above) is also a proponent of expanded parental choice, an issue that’s obviously near and dear to our hearts.

“Parents best know the needs and abilities of their children and we need to empower them and give them more control over the education of their loved ones,” she said during her campaign.  ” We need to focus on the basics and give parents more options to best suit our children’s needs.”

Bedingfield is a big fan of his successor.

“Ashley is a thinker, she will study issues closely,” the former lawmaker told us.  “I look forward to assisting her in any way necessary.”

As for Mace, she prevailed against Democrat Cindy Boatwright in a special election for S.C. House District 99 (map) on January 16.  Prior to that, she defeated Mount Pleasant, S.C. town councilman Mark Smith in a GOP runoff election in November.

Mace will fill the seat vacated last year by former House majority leader Jimmy Merrill, who resigned in late August prior to pleading guilty to misconduct in office in connection with an ongoing investigation into corruption in state government.

The first woman to graduate from The Citadel military college, Mace is (like Trantham) a real estate agent who is expected to bring a small business perspective to the House chamber.  She’s also got extensive political experience, having served on the presidential campaigns of former U.S. congressman Ron Paul (in 2012) and U.S. president Donald Trump (in 2016). 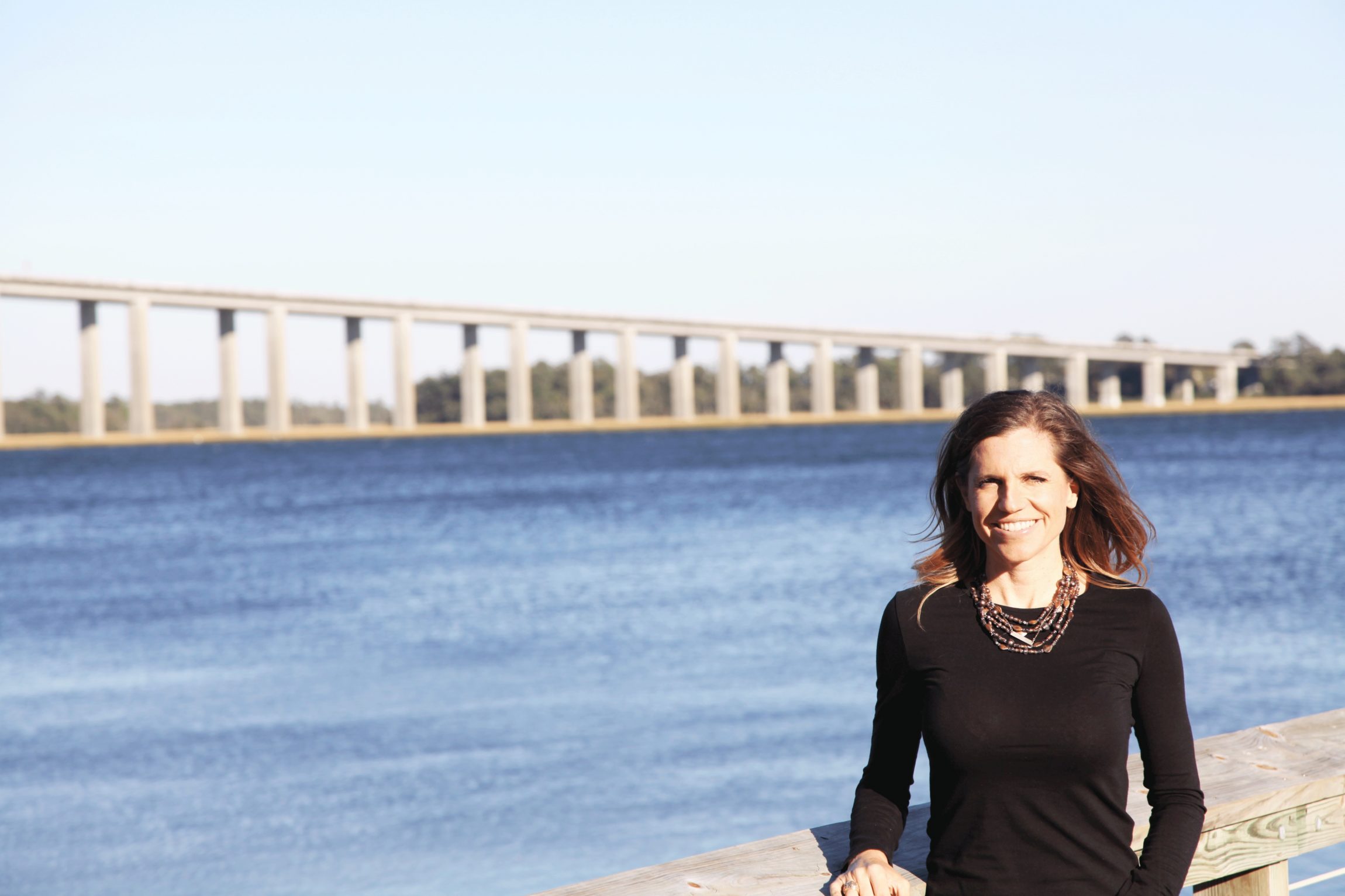 A former co-owner of this news site, Mace (above) shares many of its limited government, pro-taxpayer views.

“If we are going to be entrusted with the resources you work so hard to create, then we need to be accountable for every penny we spend and every promise that’s made,” she said after winning her election in January.  “Because those pennies add up.  Columbia hasn’t been doing that, and for our state to move forward that must change.”

We’re excited to welcome both Mace and Trantham to Columbia.  We believe they will be reliable pro-freedom, pro-free market votes and we look forward to following their exploits in the state capital.

Stay tuned for our coverage of their swearing in ceremonies later this week, and be sure to click on our #SCStateHouse tag for more news from the capital city and the campaign trail.

The Shutdown Is Over … For Now