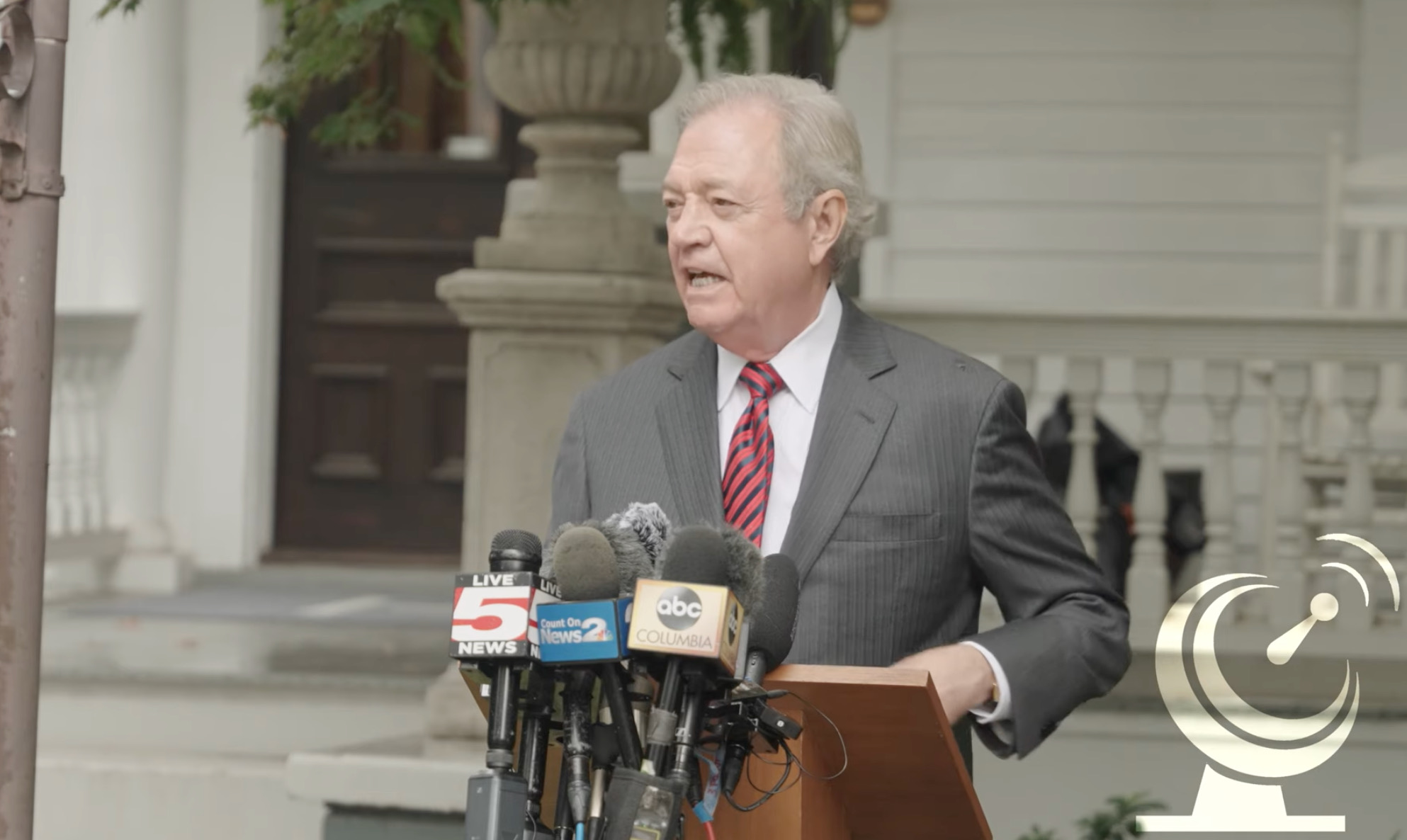 According to a motion filed in the S.C. fourteenth judicial circuit, Harpootlian has issued subpoenas for multiple agents of the S.C. State Law Enforcement Division (SLED) – the agency leading the investigation into the maze of alleged criminality leading back to his client, disbarred attorney Alex Murdaugh.

Specifically, SLED is the lead agency on the double homicide investigation into the June 7, 2021 murders of 52-year-old Maggie Murdaugh (Alex’s wife) and 22-year-old Paul Murdaugh (his younger son).

The four agents were instructed to bring “copies of records, notes, incident reports, non-state grand jury search warrants, returned search warrants and supporting affidavits” to Monday’s hearing – which will focus on allegations of leaked evidence in the murder investigation of Murdaugh.

The hearing was scheduled earlier this week by S.C. circuit court judge Clifton Newman after Harpootlian dropped a bombshell filing accusing S.C. attorney general Alan Wilson of leaking evidence and other information prejudicial to his client to members of the media.

This news outlet was the first to report on that motion – and early today I penned this expansive piece detailing how Harpootlian had seized the initiative in this case (while deftly dodging discussion as to how his client’s alibi has been absolutely shredded by the evidence in question).

Wilson’s office has called Harpootlian’s allegations about leaks “categorically false” – a statement I believe to be accurate.

The attorney general has also referred to Harpootlian’s gambit as a “completely blatant attempt to create drama where formerly there was none.”

Now, Harpootlian is taking the fight to SLED – an agency he accused of improperly sharing information related to the murder investigation with members of Alex Murdaugh’s family. According to Harpootlian, SLED agents provided evidence – specifically a video taken from Paul Murdaugh’s cell phone – to members of Murdaugh’s family “at the direction of the attorney general’s office … without obtaining an order authorizing the disclosure of this information to potential witnesses or third parties.”

The video is one part of what law enforcement sources have described as a “mountain of evidence” against Murdaugh – including high-velocity impact spatter which has reportedly placed Murdaugh at the scene of the murders at the very moment one of the victims was killed.


To recap: Maggie and Paul were killed at Moselle – the Murdaugh family’s sprawling 1,700-acre hunting property next to the Salkehatchie River on the border of Colleton and Hampton counties. Paul Murdaugh was hit by a pair of shotgun blasts – one to the head, the other to the arm and chest. Maggie Murdaugh was killed by multiple shots from a semi-automatic rifle at or around the time her son was killed. At least two of Maggie Murdaugh’s gunshot wounds were reportedly inflicted as she was laying on the ground – consistent with initial reports I received of “execution-style” slayings.

As this news outlet exclusively reported, Murdaugh was charged with murder in connection with these killing last month. He has pleaded not guilty and is currently scheduled to stand trial in January 2023.

Harpootlian declined to comment on the subpoenas. SLED public information director Renée Wunderlich was not immediately available to comment, saying her agency was in the process of reviewing the subpoenas.