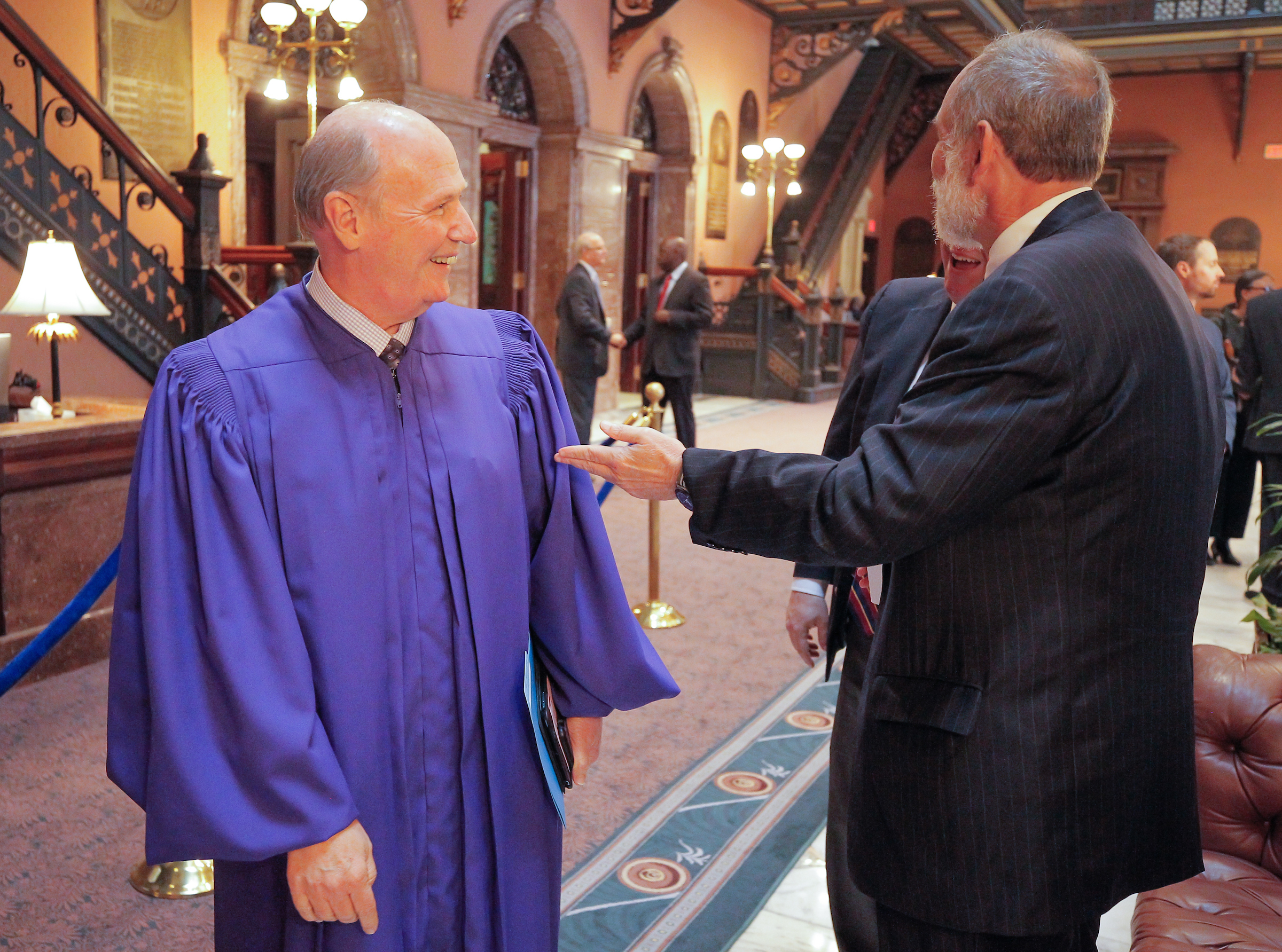 The president of the South Carolina Senate has formally called a special session of his chamber early next month to address the issue of abortion – which has jumped to a higher energy level in the Palmetto State (and across the nation) following the repeal of Roe v. Wade by the U.S. supreme court earlier this year.

This special session will commence at 9:00 a.m. EDT on Tuesday, September 6, 2022 (two weeks from now). However, the initial gathering of senators will “essentially be perfunctory,” according to a notice disseminated by chamber president Thomas Alexander.

Alexander made it clear in his missive (.pdf) that he is gaveling his chamber back into session for one reason – and one reason only.

“The only actions planned for Tuesday will be to read and to refer a bill that is expected to be received from the House of Representatives and then to receive any (medical affairs) committee report on that bill after the conclusion of the full committee meeting,” Alexander noted.

That’s a reference to the near-total abortion ban (H. 5399) which cleared the S.C. House of Representatives judiciary committee last week – and a similar ban (S. 1373) being advanced within the Senate by three “Republican” lawmakers, Richard Cash, Rex Rice and Danny Verdin.

Only a “small number of senators will convene” at the Tuesday meeting, Alexander indicated – referring to a scheduled meeting of the S.C. Senate medical affairs committee. That panel – which is chaired by Verdin – recently held public hearings on the abortion issue and is expected to vote out a bill similar to the one that cleared the House.


“All Senators should be prepared to begin debate on the bill reported by the medical affairs committee,” Alexander noted. “Session days are planned for the remainder of that week, possibly including Friday.”

While lawmakers debate their next steps on the abortion front, the bill they passed a year ago is currently before the S.C. supreme court after the South Atlantic office of national abortion provider Planned Parenthood challenged its constitutionality.

Last week, the five justices issued a temporary injunction prohibiting the state from enforcing the so-called “heartbeat bill” – which banned a majority of abortions in the Palmetto State once a fetal heartbeat was detected.