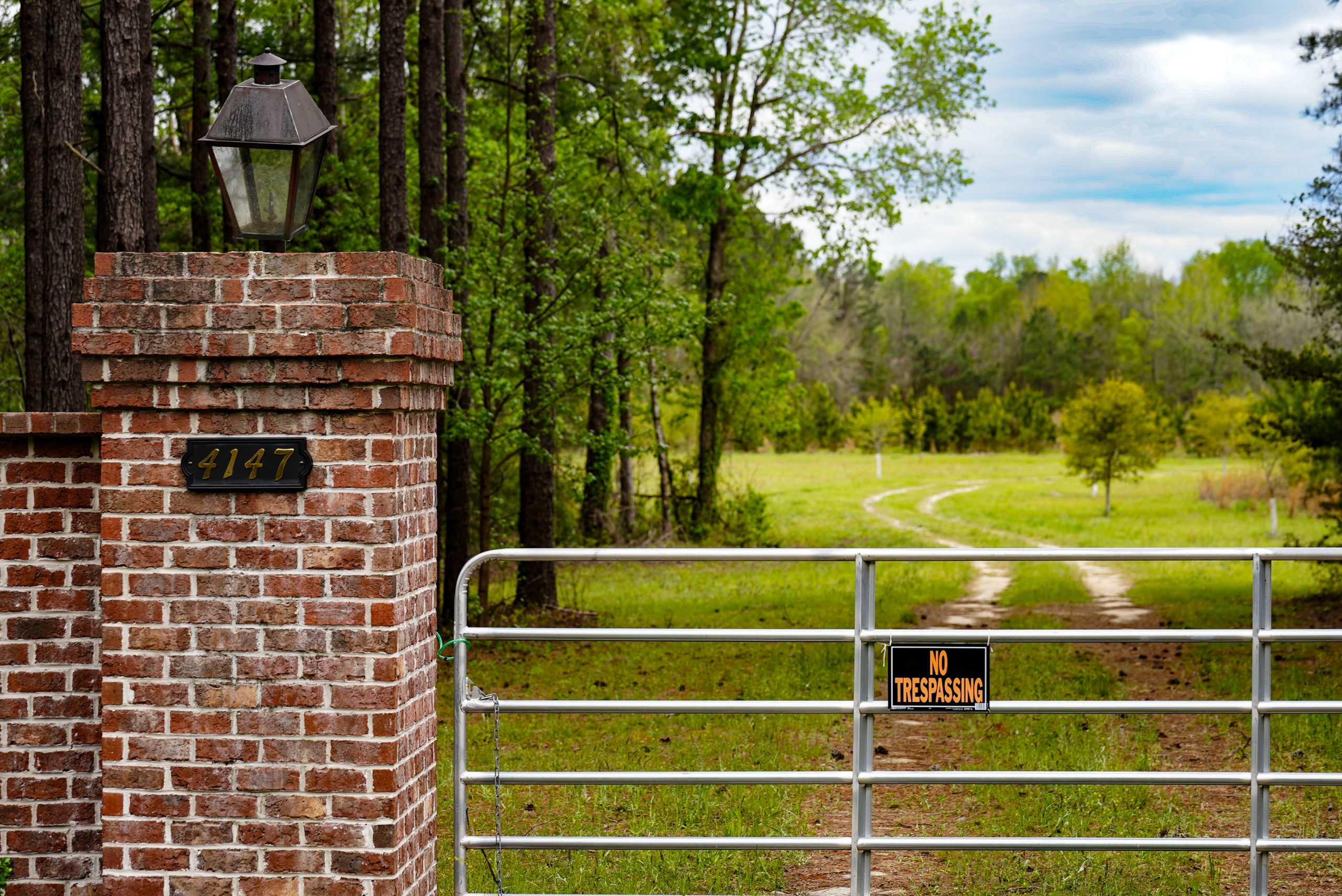 Murdaugh has been charged with two counts of murder and two counts of possessing a weapon during the commission of a violent crime in connection with the June 7, 2021 murders of his wife, 52-year-old Maggie Murdaugh, and younger son, 22-year-old Paul Murdaugh, at the family’s Colleton County hunting property.

He has pleaded not guilty to those charges.

Harpootlian’s play? A preemptive bid to have key evidence in the case tossed because – according to him – it was leaked by state prosecutors to the media while still sealed by S.C. circuit court judge Clifton Newman.

As of this writing, Harpootlian has not made a formal request of Newman to toss any evidence – but he is clearly moving in that direction based on his latest motion (.pdf) in the case. That motion was filed on Monday in opposition to the state’s request for a protective order “restricting (Murdaugh) and his counsel’s use of evidence and other material.”

Generally, protective orders such as the one proposed by the state are utilized to prevent witness tampering and witness intimidation. In this case, however, prosecutors do not want the defense to selectively leak information prior to Murdaugh’s trial – which is tentatively scheduled for January 2023.

That argument is hypocritical, according to Harpootlian, because he says it is the state which has been the source of the leaks.

“For months on end, the state’s prosecutors have selectively leaked information about evidence obtained through sealed search warrants to various media outlets,” Harpootlian wrote. “There have been stories written in the media about an audio recording obtained from Paul Murdaugh’s cell phone that allegedly places Alex Murdaugh at the scene of the murders.”

“Any search of Paul Murdaugh’s cell phone would have been the result of a search warrant issued under seal,” Harpootlian continued, noting that such a seal “prohibit(s) the disclosure of information obtained from these searches.”

“It is categorically false that the attorney general’s office leaked any information in the Murdaugh murder case,” a statement issued by Wilson’s office last week noted.

Wilson’s office has also referred to Harpootlian’s gambit as a “completely blatant attempt to create drama where formerly there was none.”

Nonetheless, according to Harpootlian, “defense counsel first learned that agents obtained information from a search of Paul’s phone through news articles.”

That’s a reference to this report published by our news outlet back in June.

Was the report accurate?

Yes. According to the veteran attorney, however, it lacked important context – which he speculated was a deliberate omission on the part of the state intended to prejudice Murdaugh in the court of public opinion. In addition to the video being leaked in violation of the judge’s order, Harpootlian further claimed it was played for Murdaugh’s family members by investigators “at the direction of the attorney general’s office … without obtaining an order authorizing the disclosure of this information to potential witnesses or third parties.”

“Defense counsel has confirmed the existence of a video and audio recording from Paul’s phone that were first reported by the media,” Harpootlian wrote in his motion. “On the recording, Paul is taking a video of his friend’s dog, who Paul was concerned about. Apparently a conversation between Maggie, Paul and Alex is also captured on this recording. Family members report Maggie, Paul and Alex (were) having a convivial conversation about the behavior of their own dog, Bubba.”


Here, Harpootlian pivoted back to his other initial argument – that the state has presented “not much, if anything” related to Murdaugh’s alleged motive for killing his wife and son.

“There is absolutely no indication of a disagreement or dispute between Paul, Maggie and Alex, according to family members who viewed the recording,” Harpootlian continued. “However, the state contends that within minutes after this convivial, light-hearted conversation, Alex murdered both Maggie and Paul for no apparent reason.”

“Perhaps this crucial information was intentionally omitted from the media leak to portray Alex Murdaugh in the worst possible light,” Harpootlian concluded. “Regardless, the state has disclosed this information in violation of (the) court’s order sealing the search warrant application and the materials obtained from the searches.”

Wilson spokesman Robert Kittle told me on Monday afternoon his office had no comment on Harpootlian’s motion beyond what was submitted last Thursday in its original motion for a protective order. Meanwhile, public information director Renée Wunderlich of the S.C. State Law Enforcement Division (SLED) told me it would be “inappropriate” for her agency to comment on the leak allegations “at this time.”

Newman has scheduled a hearing for next Monday morning (August 29, 2022) at 10:00 a.m. EDT at the Colleton County court house to address arguments “concerning the defense’s motion to compel and the state’s motion for a temporary protective order.”