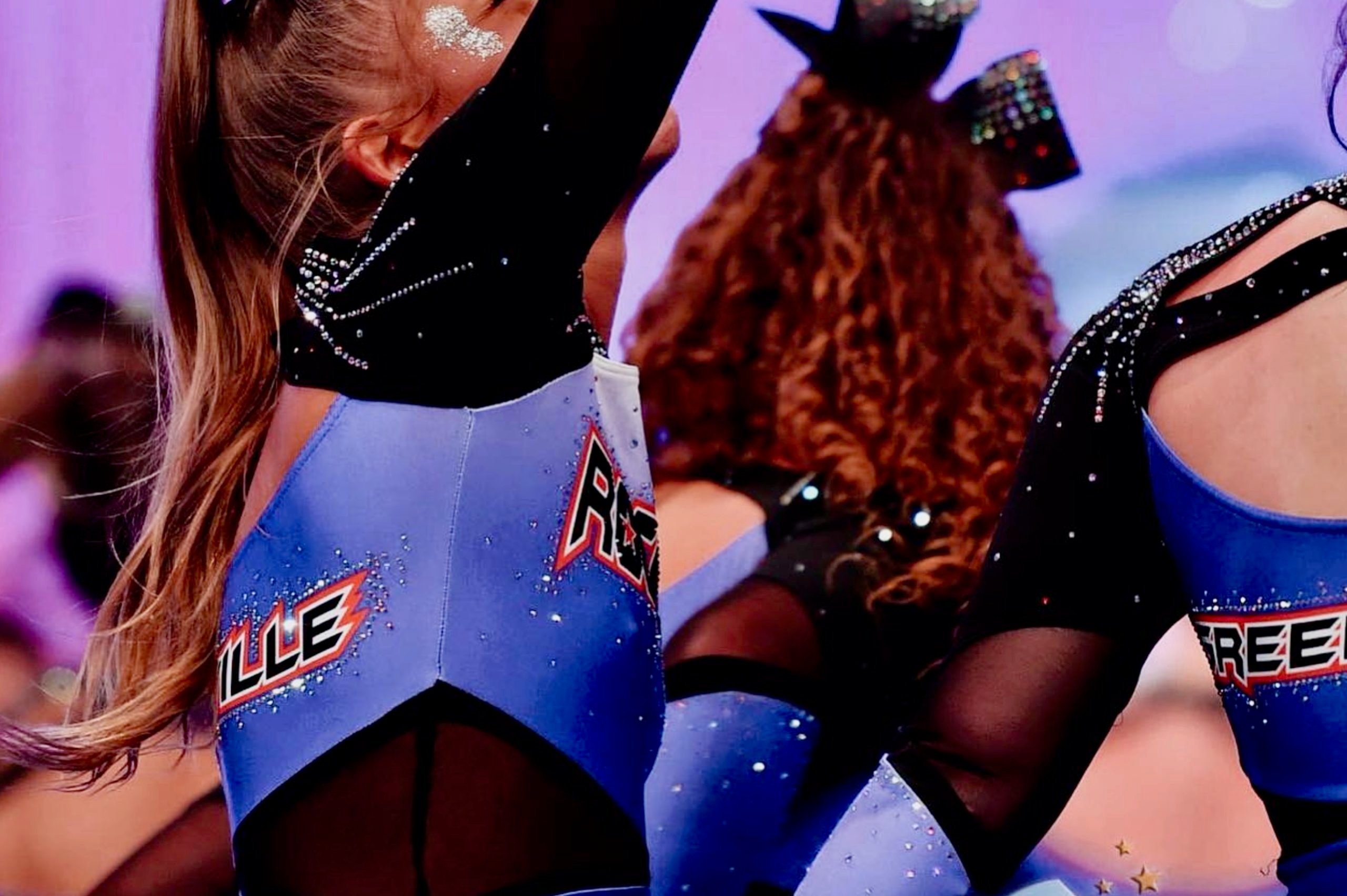 As this news outlet exclusively reported yesterday, at the time of his death Foster, 49, of Greenville, was “staring down the business end of a multi-jurisdictional investigation into (among other things) allegations of sexual misconduct with underage girls.”

The scope of that inquiry – which is being led by the U.S. Department of Homeland Security (DHS)’s special investigations unit (HSI) with support from the Greenville County sheriff’s office – remains undefined. However, this news outlet can confirm investigators seized multiple electronic devices from Foster’s vehicle and home this week including an iPhone, iPad and laptop computer.

As I noted in a report yesterday, a source close to the probe told me that HSI “had an undercover operative working inside the facility in an attempt to corroborate various allegations leveled against Foster and other Rockstar employees.”

This news outlet interviewed several sources on Thursday with direct knowledge of the inquiry. According to these sources, the HSI investigation had been underway for at least a month – and had already documented what appeared to be a “pattern” of alleged abuse.

And again, these sources made it abundantly clear to me that Foster was not the “only target” of the ongoing inquiry.

Wait, though, why is a federal agency leading this probe? According to an overview of its mission, one of the core responsibilities of HSI is to “protect children from exploitation by predators who are involved in the production, distribution, and possession of child sexual abuse material and who travel internationally to engage in illicit sexual conduct with minors.”

In 2020 – the last year for which data is available – HSI agents arrested more than 3,000 people for “crimes against children, including the production and distribution of online child exploitation material, child sex tourism, and sex trafficking of children.” The agency also claimed to have “identified or rescued” over 1,000 victims of child exploitation in 2020.


Many in our audience will recall HSI led one of the major lines of inquiry into the Thornblade scandal, which involved wealthy Upstate men and women allegedly engaging in sex acts with younger partners. No charges were ever filed in connection with that inquiry because according to my sources, “the only evidence (prosecutors) received in connection with the investigation depicted sexual relations between consenting adults.”

This news outlet has been provided with the names of multiple alleged victims of Foster – and of other Rockstar Cheer employees. However, as I noted yesterday, we are not identifying any of these individuals. Should any alleged victims choose to step forward, I am committed to helping them tell their stories the right way.

Led by our intrepid researcher Jenn Wood, this news outlet is continuing to receive information from sources about Foster, Rockstar and the broader cheer community – which has faced scrutiny in the past for its failure to address allegations of sexual misconduct.

As I noted yesterday, we obtained records from U.S. All Star Federation (USASF) – a national organization which is responsible for “establishing fair and consistent rules and competition standards” and “providing the safest possible environment for cheer and dance athletes to train and compete.”

According to these records, Foster was disciplined by the federation for multiple infractions – leading to Rockstar Cheer being placed on probation from 2017 through 2021.

In 2017, Foster posted a message to social media apologizing for images which surfaced of him hanging out with underage girls who were consuming alcohol from a funnel.

“I thought it was a prank and that they were using non-alcoholic liquids,” Foster wrote in the message. “I was disappointed in them and myself for this situation occurring. I did not provide alcohol for anyone present, and would not, but I was naïve and had an obvious lapse in judgment.”

A native of Mount Washington, Kentucky, Foster was a cheerleader at the University of Louisville in the late 1990s. Ironically, he chose to pursue a degree in criminal justice – and was planning on working for the Federal Bureau of Investigation (FBI) before “competitive cheerleading was introduced as a possible career,” according to his online biography.

Foster said what motivated him was “working with young people and making a positive impact on their lives.”


“There is no greater satisfaction than coaching and making a difference in young people’s lives,” he wrote.

Foster had lived in Greenville since 1999. He married his wife and business partner, Kathy Foster, in 2001 and they founded their company together six years later. The couple had two daughters and a son together.

Once again, anyone with information on the case is encouraged to contact our tip line or email Jenn Wood at research@fitsnews.com. However you decide to contact us, this news outlet honors requests for anonymity regarding submissions.