Plus a death in police custody and a FOIA fight 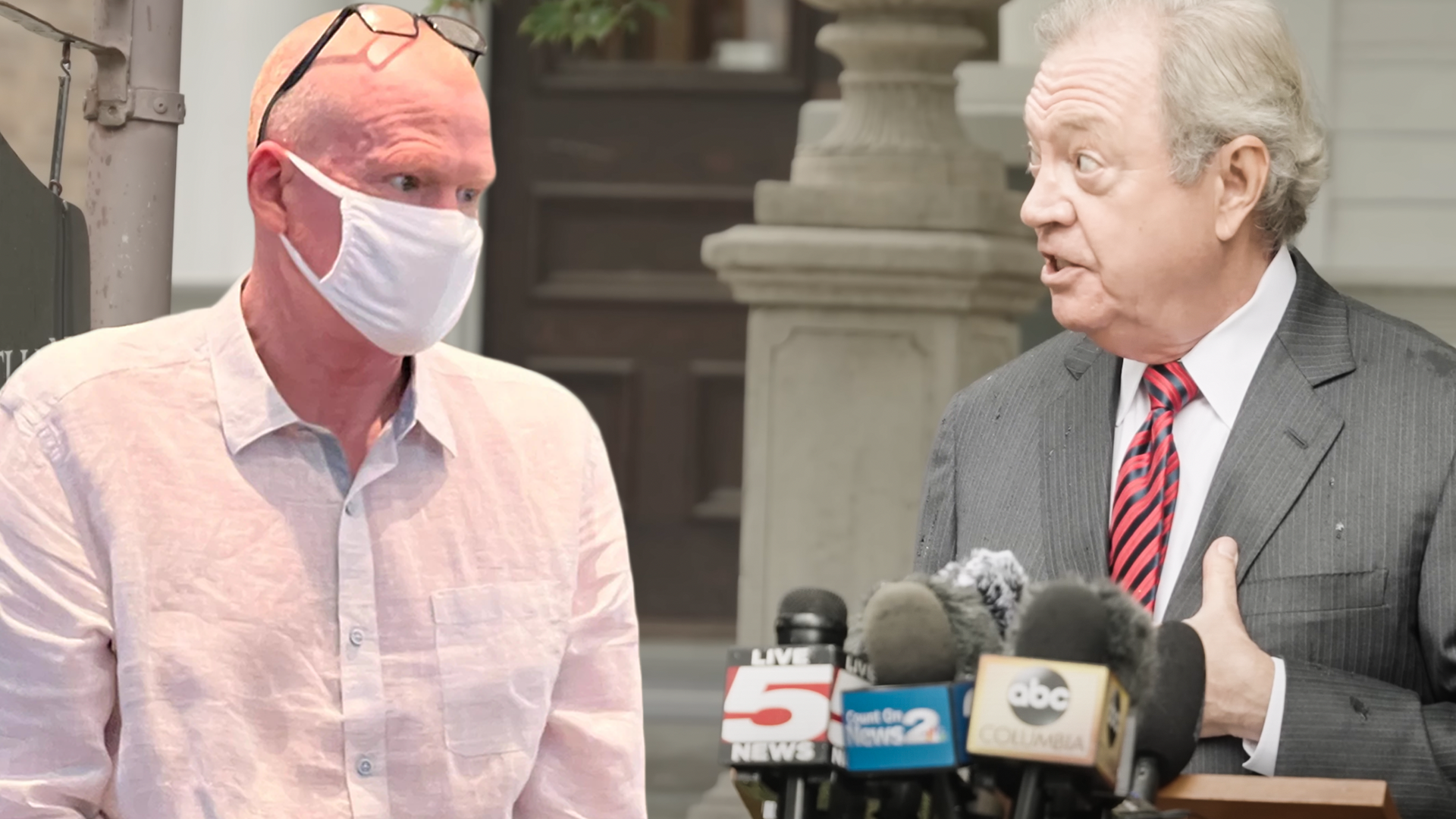 The FITSNews team was in full plague mode this week, with multiple members of the Folks brood catching a nasty case of Covid-19. Despite this, we were able to provide stellar coverage of the multiple Murdaugh developments, abortion legislation debate, a FOIA smackdown and much more.

I begin the show by breaking down the Murdaugh developments from this week. Alex Murdaugh faces a new round of state financial charges and the feds have ratcheted up their prosecution of Russell Laffitte, who now faces additional charges for allegedly defrauding clients.

If you’d like to understand these financial crimes better I’d encourage you to check out the FITSNews Money Laundering 101 guide.

As house and senate legislators worked to craft abortion legislation this week, I provided coverage of deliberations and arguments at the house judiciary committee, and Will wrote about the potential this legislation has to split GOP legislators.

This week, Alan Wilson went to battle with the state’s second largest school district as he seeks to send a message regarding the sanctity of South Carolina’s open records laws. Wilson sent a scathing letter to the Charleston County school district’s board of trustees regarding their alleged failure to follow state transparency laws.

According to the letter (.pdf), district leaders have “repeatedly violated” the S.C. Freedom of Information Act (FOIA) by “failing to provide notice of agenda items for meetings.”


Graphic video was released on Tuesday in connection with the death of Jarvis Evans at the R. Eugene Johnson detention center in Laurens, South Carolina last summer.

Evans, 40, was a mentally ill black male who died in a holding cell at the detention center on July 30, 2021 after being repeatedly tased by deputies of the Laurens County sheriff’s office. Evans was arrested by deputies on the evening of July 29 after calling 9-1-1 on himself.

It should be noted that I reference the deputies as Greenville county deputies once in the video, although I correct myself verbally and on-screen, I’d like to take this opportunity to make it abundantly clear that the deputies were employed by the Laurens County sheriff’s office.


Earlier this week we reported breaking news of a low-country alligator attack, I provided follow-up on this week’s show.

According to a statement issues by law enforcement sources – the victim of the attack was 88-year-old Nancy Becker of Sun City.

“Officials believe Ms. Becker was gardening near the pond and slipped into the water, where the alligator was located,” the joint statement noted.

I closed out the show with an update on the Lindsey Edwards interview. Edwards is an alleged victim of sex trafficking who gave the most emotionally intense interview I’ve recorded to date.

Will Folks reported this week that Edwards spoke with law enforcement this week saying, “According to my sources, SLED’s interview with Edwards began on Wednesday morning and lasted approximately two hours. It was said to have spanned a wide range of issues – but focused extensively on the allegations against Murdaugh.”

“(Edwards’) testimony could prove pivotal before a jury,” one attorney following the case told Folks. “It goes to the nature of a person – the nature of someone who could snap like that and do something like they say he did. I could see her being a very convincing witness if her story checks out.”

Another Round Of Financial Crime Indictments For Alex Murdaugh

Abortion Debate in the General Assembly