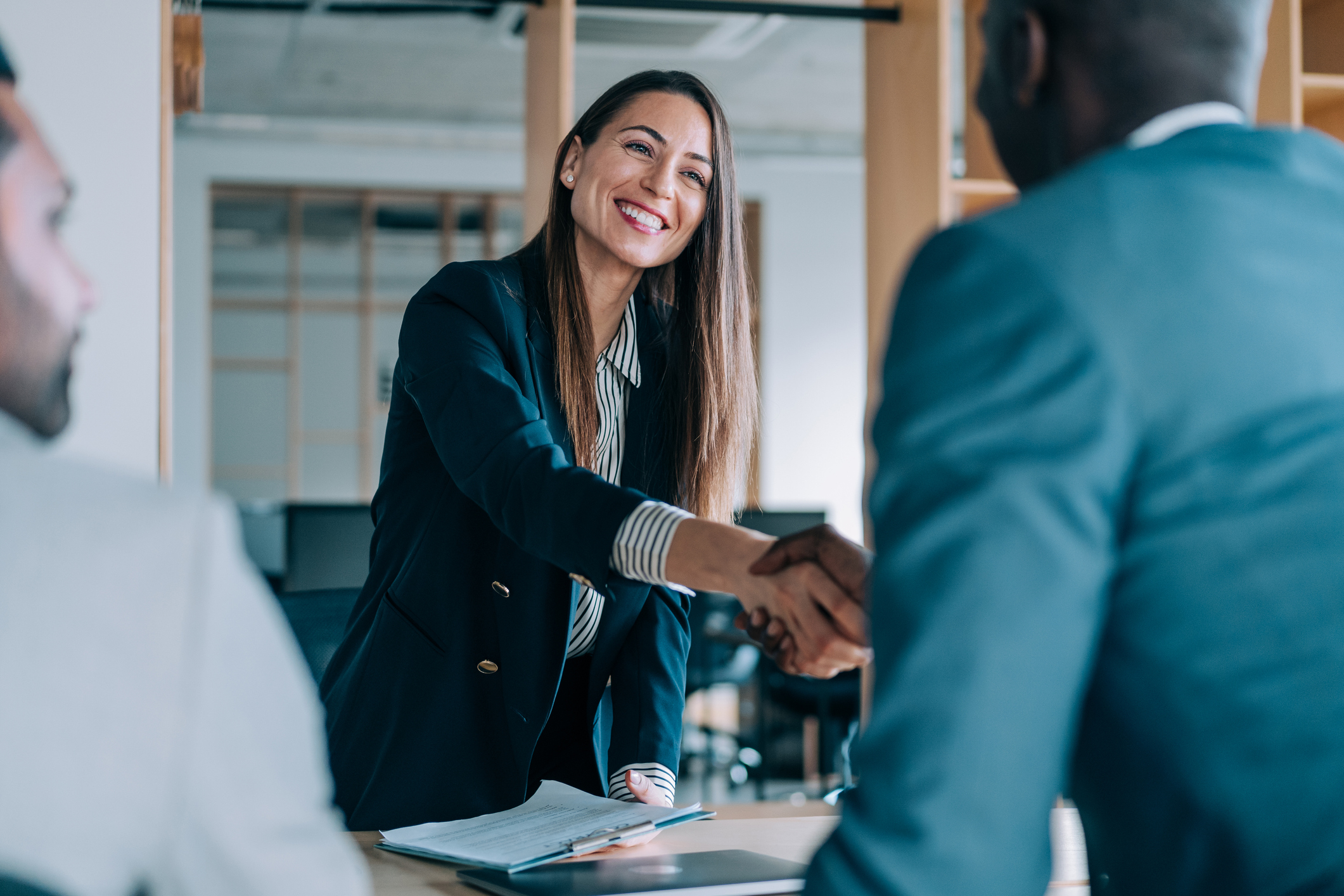 If you are new to this news outlet, we pay close attention to metrics that matter. Rather than mindlessly regurgitating numbers which fail to provide our readers with the full picture – we dig deep into data that offers them a more comprehensive look at the issues we cover.

Take the unemployment rate – which offers only a partial glimpse at just a fraction of the work force here in South Carolina. Rather than perpetuate the political spin associated with this highly cited number, we zero in on labor participation – a much more accurate indicator of the extent to which people are gainfully employed in the Palmetto State.

Last month, South Carolina’s labor participation rate – i.e. the percentage of its working age population currently engaged in the labor pool – remained at 57.2 percent, according to data from the U.S. Bureau of Labor Statistics (BLS). For those of you keeping score at home, that’s well below the national rate of 62.4 percent. In fact, as it was in February, only five states – Alabama (56.8 percent), New Mexico (56.7 percent), Arkansas (56.6 percent) Mississippi (55.2 percent) and West Virginia (55 percent) – fared worse than South Carolina.


Indeed … which is one reason I challenged incoming S.C. speaker of the House Murrell Smith to get serious about making the state’s tax climate more competitive.

Anyway, earlier this month personal finance website WalletHub published a list of states where “employers are struggling the most in hiring.”

Specifically, WalletHub’s Adam McCann compared all fifty states (and the District of Columbia) based on “the rate of job openings for both the latest month and the last 12 months.”

How did South Carolina fare? Not well … on either indicator.

Overall, South Carolina has the fourth “biggest hiring struggle in the country,” according to WalletHub, which based its findings on BLS data.

Once again, South Carolina has a significant jobs problem – and all the spin from status quo governor Henry McMaster and fiscal liberals of both parties in the S.C. General Assembly isn’t going to do a damn thing to fix it.

What will fix it? For starters, a more competitive tax climate … but also some long overdue market-based education reforms and an end to market-distorting crony capitalist subsidies.

The Palmetto State is perfectly poised to capitalize on our evolving economy … including flight from über-liberal urban city centers in the north and the burgeoning work-from-home movement.

To do that, though, we must give individual income earners and small businesses an incentive to come here. More importantly, we need to incentivize existing small businesses – the primary engine of job creation in our economy – to grow and thrive from the ground up in the Palmetto State.

Is our state currently doing that? Hell no …