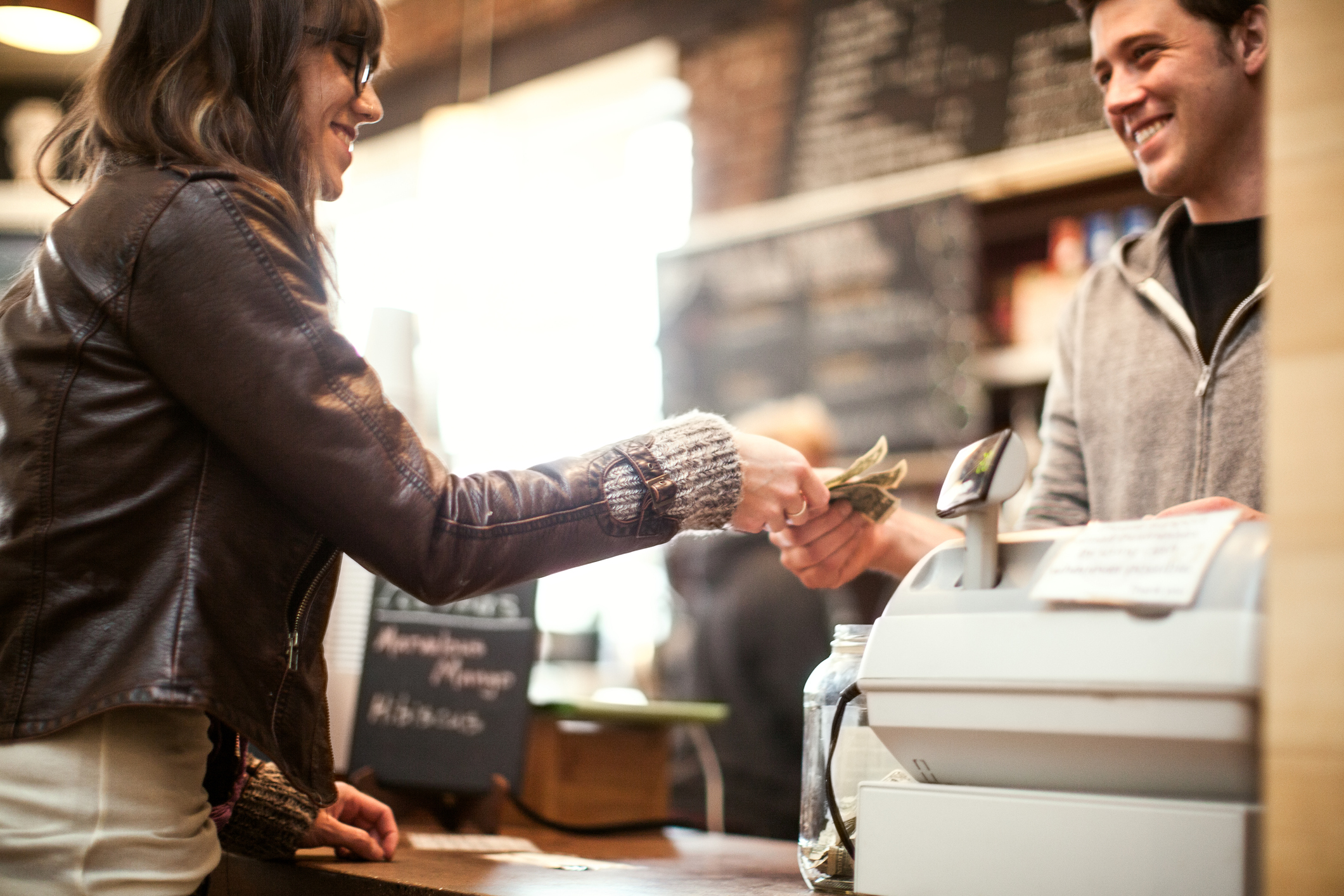 On the heels of perpetually disappointing employment data, South Carolina’s broader economy also appears to be losing steam … data which would seem to reaffirm calls for long-overdue tax relief for individual income earners and small businesses.

According to updated numbers posted last week by the U.S. Bureau of Economic Analysis (BEA), the Palmetto State’s gross domestic product (GDP) – i.e. the value of all goods and services produced in the state – expanded by an anemic 1.6 percentage points during the third quarter of 2021 to $272.1 billion.

And yes, that awful outcome incorporates a booming tourism recovery … which underscores the difficulty (and underlying lack of competitiveness) impacting other economic sectors.


In 2020, South Carolina’s economy shrank by 4.1 percentage points, according to BEA data. That contraction was due in large part to government shutdowns initiated in response to the coronavirus pandemic – which originated in Wuhan, China the previous fall.

Once again, though, the Palmetto State lagged behind the national rate of “shrinkage” – which clocked in at minus 3.5 percentage points.

Last week, I reported on the latest data from the U.S. Bureau of Labor Statistics (BLS) – which showed South Carolina’s labor participation rate (the most important employment indicator there is) falling for the third month in a row to 57 percent.

That was this metric’s worst reading since April – and tied South Carolina with Alabama and New Mexico for the fifth-worst mark in the entire country. Only Kentucky (56.8 percent) Mississippi (55.2 percent) and West Virginia (55.1 percent) fared worse.

The national labor participation rate was unchanged in December – clocking in at 61.9 percent. That is down from its recent peak of 63.4 percent under the administration of former president Donald Trump.

As I have often noted, I track labor participation far more closely than the widely watched unemployment rate – which is the metric mindlessly regurgitated by politicians and their mainstream media mouthpieces. I do this because unlike the unemployment rate  – which only tracks a segment of workers within the labor force – labor participation tracks the size of the workforce itself. And in South Carolina, the workforce remains significantly smaller than it should be (even considering the state’s larger-than-usual retiree population).

Whatever economic metric you are tracking, though, South Carolina’s struggle is real … unfortunately, its politicians are doing absolutely nothing to address it.

“While South Carolina politicians plot new and novel ways to blow every penny of the money they collect from our taxpayers, North Carolina – which has already embarked on a massive tax relief program over the past decade – is once again cutting taxes for its citizens,” I noted back in December, referencing a $13 billion tax cut signed into law back in November by the state’s Democratic governor, Roy Cooper.

How have South Carolina governor Henry McMaster and the so-called “Republican” legislature responded?

China Is At it Again