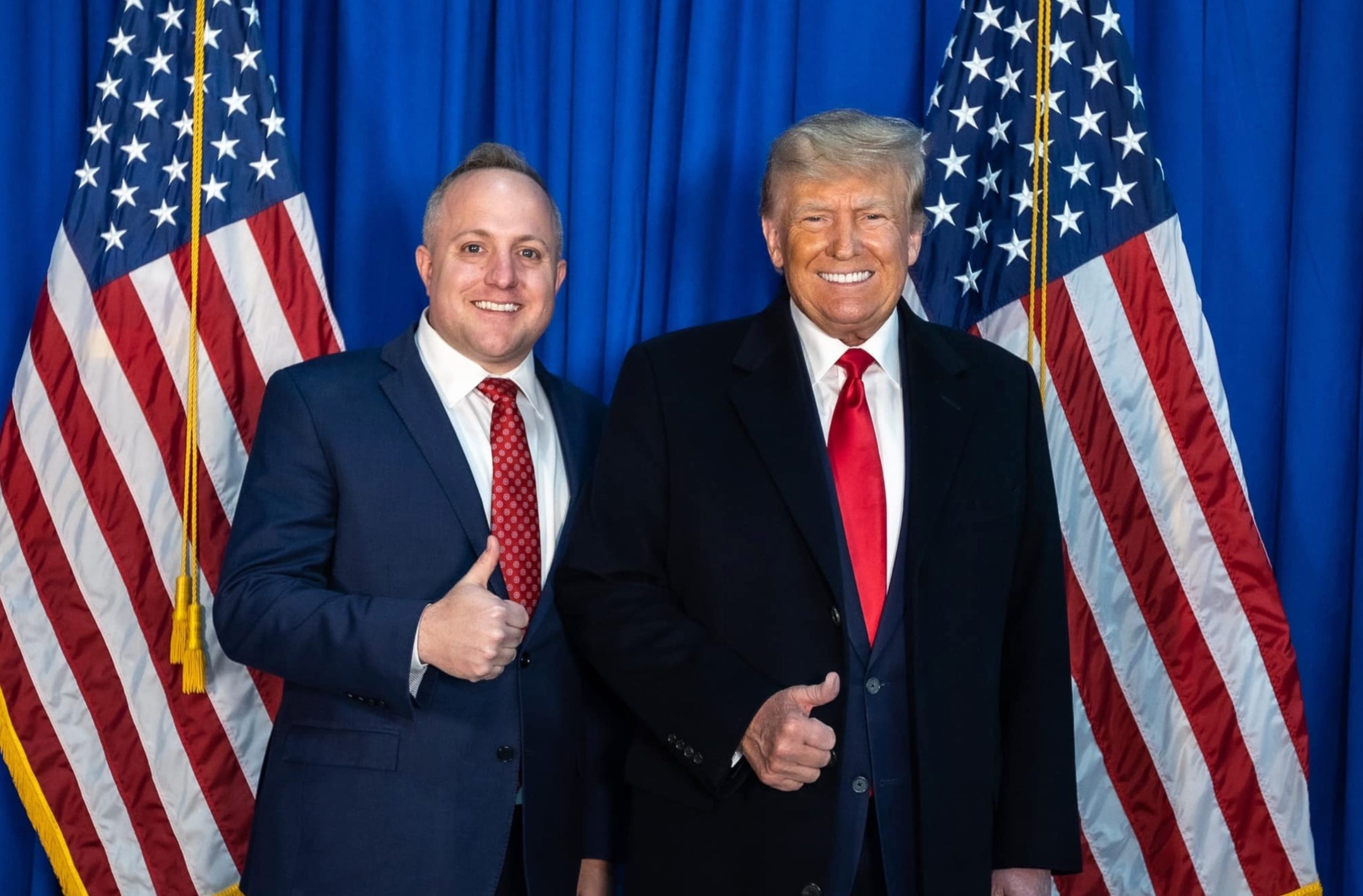 Former U.S. president Donald Trump’s candidate of choice enjoys a big lead over the incumbent in South Carolina’s seventh congressional district – a race which will test Trump’s influence in the early-voting Palmetto State as well as offer a referendum on his 2021 impeachment.

According to new data from the Trafalgar Group, South Carolina House majority whip Russell Fry – who has been endorsed by Trump – is backed by 42.4 percent of likely GOP primary voters in this staunchly Republican district, which includes broad swaths of the impoverished Pee Dee region of the state as well as the tourism mecca surrounding Myrtle Beach.

Incumbent U.S. congressman Tom Rice is supported by only 24.9 percent of respondents.

Rice, readers will recall, was one of the ten GOP lawmakers who voted to impeach Trump last January for his alleged role in inciting the rioting at the U.S. Capitol building. He and his wife have since doubled down on that vote.

The new Trafalgar numbers are consistent with internal polling released by Fry’s campaign a week ago – although both Fry and Rice appear to have picked up roughly equal amounts of support since that survey was conducted.

Homeschool teacher Barbara Arthur is backed by 9.8 percent of respondents in the new Trafalgar poll, while Horry County school district board chairman Ken Richardson is drawing 9.6 percent support. Physician Garrett Barton of Florence is supported by 2.9 percent of the GOP electorate while Georgetown pharmacist Spencer Morris and former Myrtle Beach mayor Mark McBride are backed by 2.1 percent and 1.5 percent of voters, respectively.

Only seven percent of voters are undecided – about half the total of undecided voters in the first congressional district race, another proxy war between Trump and the GOP establishment.

As I noted earlier today in reporting on the latest Trafalgar data from the first congressional district, these are numbers you can take to the bank.

Trafalgar is led by Atlanta, Georgia-based strategist Robert Cahaly (a.k.a. “the Oracle”), one of the most accurate pollsters in the country. His firm surveyed 572 likely GOP primary voters in the seventh district between May 26-29, 2022. The margin of error for the poll (.pdf) is four percentage points.

Assuming these numbers hold, Fry is a lock to finish in one of the top two spots when primary ballots are counted on June 14, 2022. That would mean he and Rice would likely face off in a head-to-head runoff election on June 28, 2022.


In South Carolina, if no candidate receives more than fifty percent of the ballots in a primary election, a head-to-head runoff is held two weeks later between the top two vote-getters.

In covering this election, I have been critical of both Fry and Rice – believing them both to be incredibly weak on the tax-and-spending issues that matter to me (and which I believe should matter to all voters during these trying economic times). Given that seventh district voters backed Trump with 58 percent of the vote in 2016 and 58.8 percent the vote 2020, though, my guess is this will be a referendum on the former president.

Again, conventional wisdom dictates there is no way Rice can win a sixth term representing this district – which he captured in 2012 thanks to an endorsement from then-governor Nikki Haley.

Rice didn’t do that, but despite being one of the most fiscally liberal “Republican” members of congress he has not been credibly challenged since he won this seat ten years ago. Also, as I have pointed out repeatedly, his MAGA rival is hardly a fiscal conservative himself …

BANNER VIA: Russell Fry for Congress