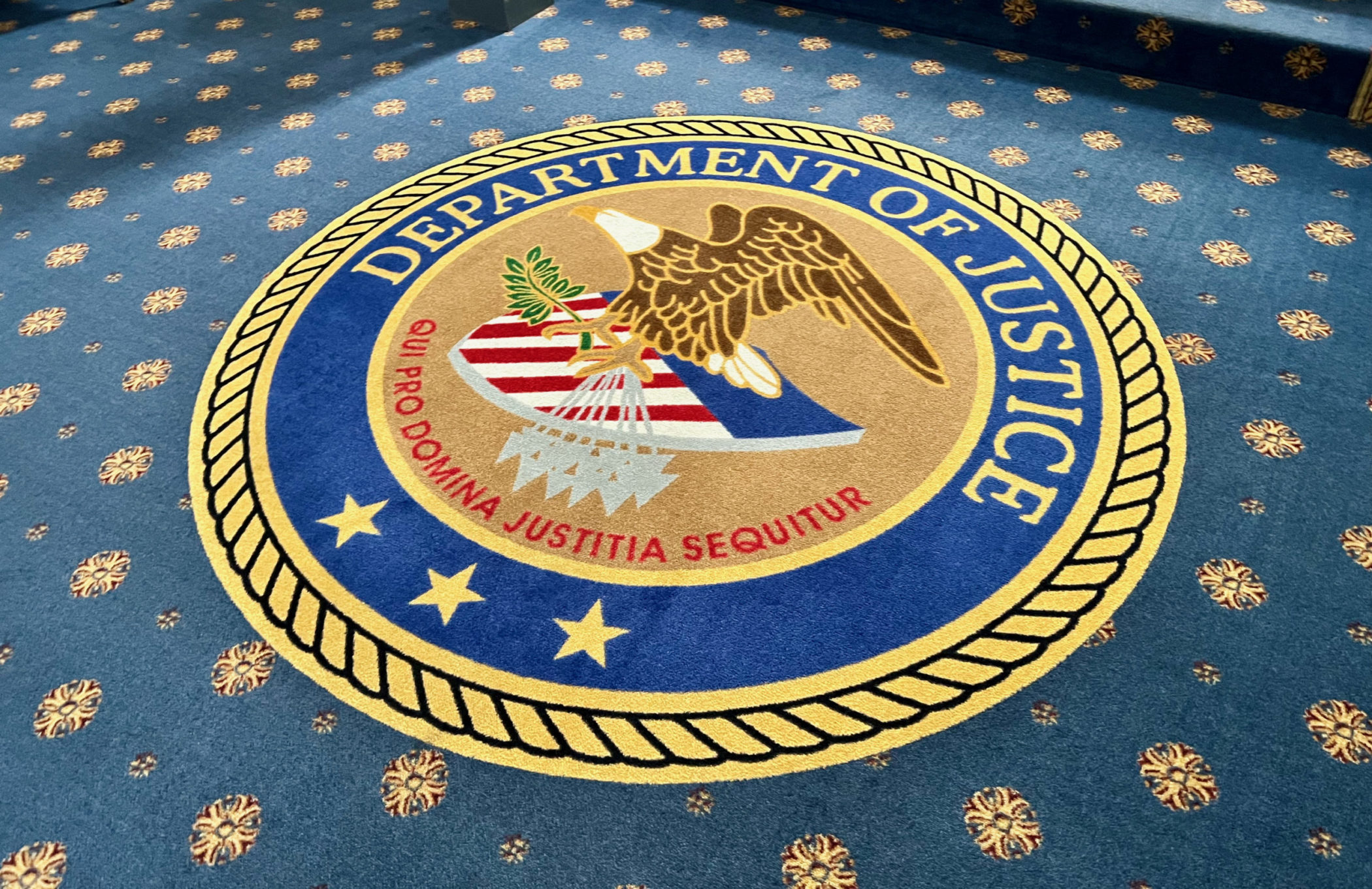 A 61-year-old Varnville man has pleaded guilty to a scheme in which he stole more than $300,000 from 10 military veterans, the United States Attorney’s Office District of South Carolina announced Wednesday morning.

Raymond Huffman of Huffman Fiduciary Services was appointed to be a fiduciary through a program administered by the U.S. Department of Veterans Affairs. In that role, Huffman received payments on behalf of veterans who, as a result of wars, injury, disease, or infirmities of advanced age, could not manage their VA benefits, the U.S. Attorney’s Office said in a news release.

“Instead, Huffman stole money from these veterans,” the release states.

“Stealing funds meant for a veteran is a despicable crime,” said U.S. Attorney Corey F. Ellis. “We owe it to our veterans, who have sacrificed so much for this country, to ensure they are not victimized when they most need assistance. I am grateful for the hard work from our federal and local partners.”

“The victims included the estate of a veteran who had passed away in 2018.”

For his work with these veterans, Huffman received fees “in excess of $10,000.”

Huffman faces a maximum penalty of 50 years in federal prison. He also faces a fine of up to $250,000, restitution, and 30 years of supervision to follow the term of imprisonment.

This case was investigated by the VA Office of Inspector General, specifically Special Agent Robert Breunig; with assistance from Dorchester County Sheriff’s Office, specifically, Sgt. Chaz Easterlin; and the Office of the Solicitor for the First Judicial Circuit.