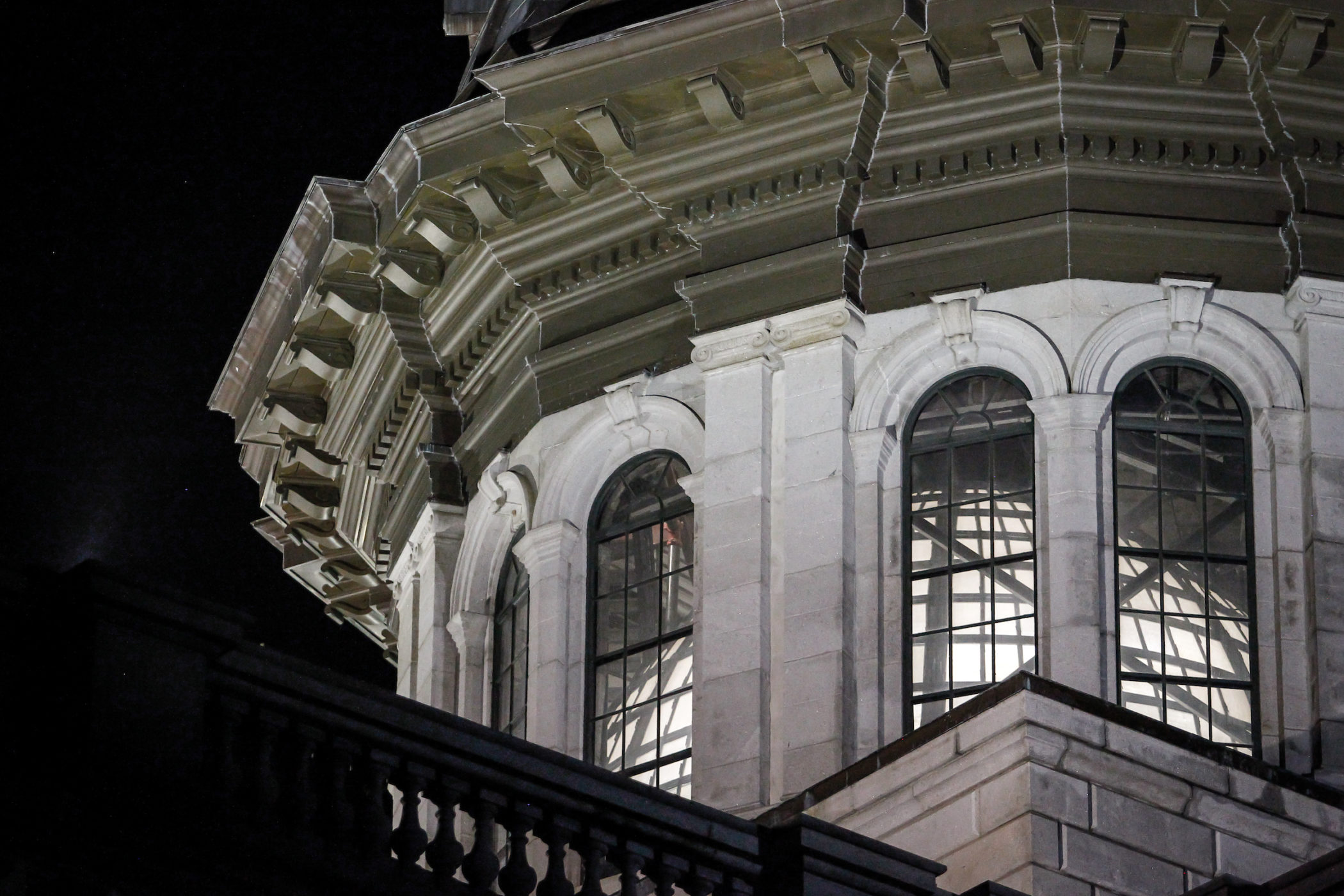 How is that working out for South Carolinians? Not well … economically, academically, with regard to infrastructure, public safety … or a host of other critical competitive areas. State government has made a mess of pretty much everything it touches … including things it has no business being involved in (including ports, power companies, hospitals and higher education).


Six weeks ago, this news outlet exclusively reported on a major shakeup in the power structure in the S.C. House of Representatives. Specifically, I reported that speaker of the House Jay Lucas of Hartsville, S.C. would not seek another term in office in 2022 – and that powerful ways and means chairman Murrell Smith of Sumter, S.C. was “the odds-on favorite to succeed him as speaker.”

Last week, I exclusively reported that Lucas had ramped up his timetable to resign- perhaps in connection with a rumored 2023 supreme court vacancy. In that article, I noted House members would vote this Thursday (April 28, 2022) to replace Lucas – and that Smith was “a lock to become the next speaker of the House.”

While Smith’s ascension to the role of speaker remains a foregone conclusion, what do we know about the various undercard battles for other leadership positions within the chamber?

According to my sources, S.C. House majority leader Gary Simrill of Rock Hill, S.C. will replace Smith as chairman of the ways and means committee – the panel which gets first crack at drafting the state budget each year. Simrill will not stay in this post for long, though, as he has already announced his intention to step down from his seat in the House at the end of the year.

While Simrill serves as a caretaker of this coveted committee chairmanship – buying Smith some time to assess the lay of the land in the House – former majority leader Bruce Bannister of Greenville, S.C. and state representative Bill Herbkersman of Bluffton, S.C. are rallying supporters in the hopes of being tapped for this post ahead of the coming legislative session.

Sources familiar with the vote count tell me Bannister currently enjoys a slight edge over Herbkersman, but that the race remains “very much in play.”

In the battle for majority leader, Davey Hiott of Pickens, S.C. reportedly has the field to himself – and is expected to replace Simrill as head of the House GOP caucus.

Two other key committees which appeared ripe for new leadership will remain in familiar hands, however.

Longtime lawmaker Bill Sandifer of Oconee, S.C. – channeling his inner cockroach – has somehow managed to fend off a challenge from state representative Jay West of Belton, S.C. to retain his chairmanship of the of the S.C. House labor, commerce and industry (LCI) committee, sources tell me.

Sandifer’s control over this committee remains tenuous, however, as the only reason he kept his post last month is legislative leaders accused West of leaking information to the media.


Also, I am told House judiciary chairman Chris Murphy of North Charleston, S.C. – who has been struggling with health issues this year – will remain at his post.

The price of Murphy keeping his chairmanship? According to my sources, Smith told Murphy he would not support his wife Maite Murphy’s bid for a seat on the state supreme court – or any other judicial branch promotions for members of Murphy’s family.

In addition to pushing his wife’s bid for a circuit court judgeship, Murphy also helped get his brother – Michael H. Murphy III – appointed as a magistrate for Dorchester County. Murphy was hoping to elevate his wife to the high court and his brother to fill her spot on the circuit court.

While Murphy has been sidelined from chairing his committee due to a serious case of diverticulitis – that hasn’t stopped him from aggressively lobbying legislative colleagues on behalf of his wife and brother, sources say. That advocacy apparently rubbed Smith the wrong way, prompting him to issue an ultimatum to Murphy.

For the very latest on the musical chairs in the House, keep it tuned to FITSNews …

More importantly, count on this news outlet to continue holding the occupants of these chairs accountable for the outcomes they produce.