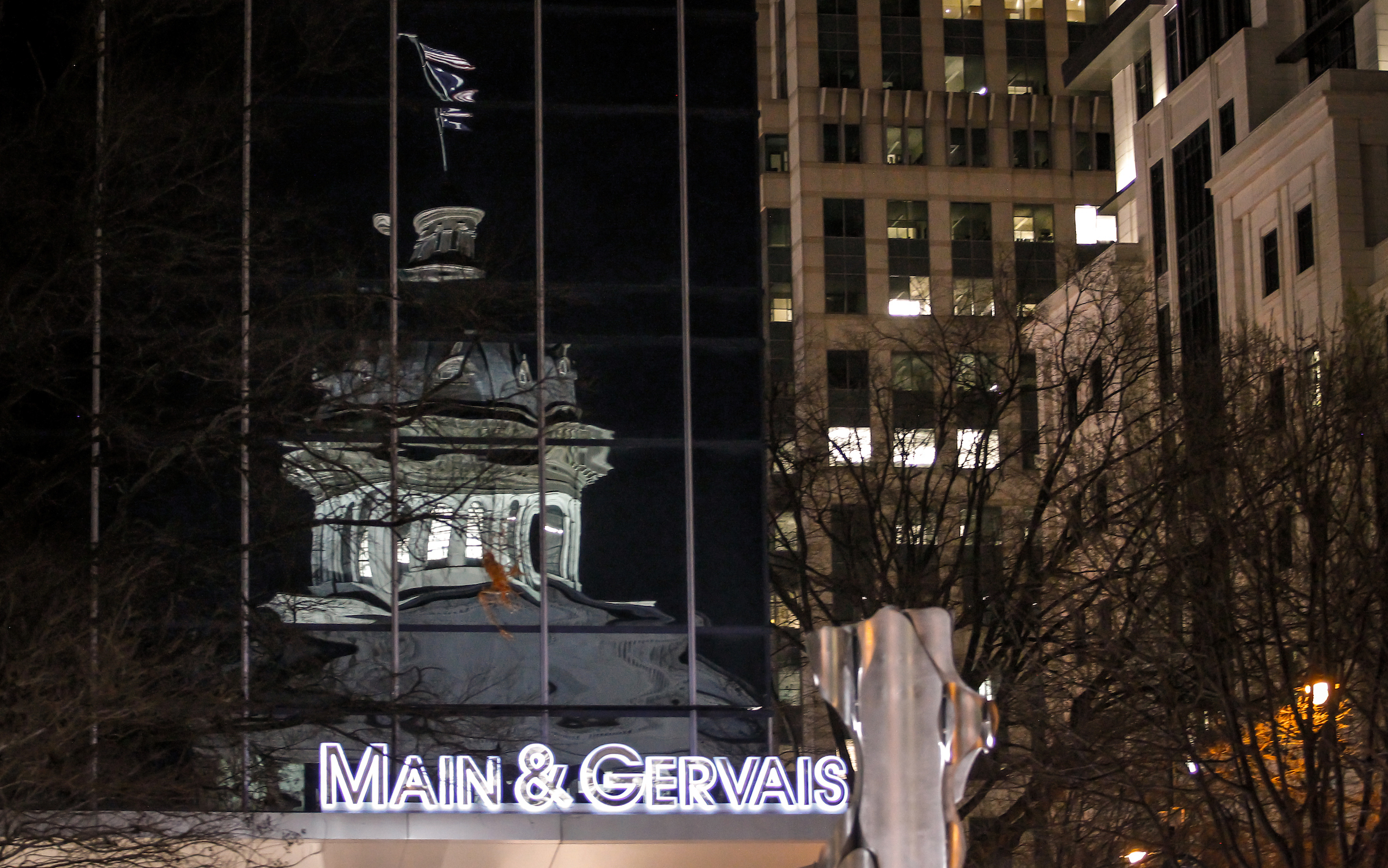 The ostensibly “Republican-controlled” South Carolina House of Representatives is poised for a major leadership shakeup headed into the coming election cycle … with the jockeying for position already reaching a fever pitch ahead of the impending announcements.

According to sources familiar with the situation, S.C. speaker of the House Jay Lucas of Hartsville, S.C. will not seek another term in office in 2022 – although that decision has yet to be confirmed by his office.

Nonetheless, sources familiar with the situation tell us Lucas’ announcement could be made as soon as this week. In fact, some are speculating Lucas may step down immediately – although as of this writing all I have been able to confirm is that he is not seeking another term.

Were Lucas to resign immediately, it would likely fuel speculation that he is seeking a seat on the S.C. supreme court – which would require him to be out of office for at least a year.

In the event Lucas were to resign – or decide against seeking reelection this fall – House ways and means chairman Murrell Smith is viewed as the odds-on favorite to succeed him as speaker.

In fact, lawmakers tell us Smith’s ascension to the top spot in the House is a “done deal.”

Three years ago, Smith was tapped by Lucas to lead the powerful ways and means committee – which gets first crack at drafting the state budget each year. Were he to become speaker, sources familiar with the situation tell me former majority leader Bruce Bannister and state representative Bill Herbkersman are the frontrunners to replace him as the top budget writer in the House.


The speculation surrounding these machinations comes just days after S.C. House majority leader Gary Simrill announced he would not be running for reelection in 2022. Simrill’s announcement – first reported by Maayan Schechter of The (Columbia, S.C.) State newspaper – initiated a ferocious battle over who would succeed him.

That fight – which is currently between state representatives Davey Hiott and Jay Jordan – has now become an undercard in a much bigger leadership battle within the chamber, with lawmakers cutting deals left and right in an effort to secure their positions on the totem pole.

The S.C. House is controlled by “Republicans.” In fact, the party has a near supermajority in the chamber. Unfortunately, the House – along with the S.C. Senate – has consistently ranked as one of the most liberal GOP legislatures in America.

Lucas, 64, took the reins of the chamber in December 2014 following the resignation of former speaker Bobby Harrell.

“(Crack) Cocaine Is A Helluva Drug”