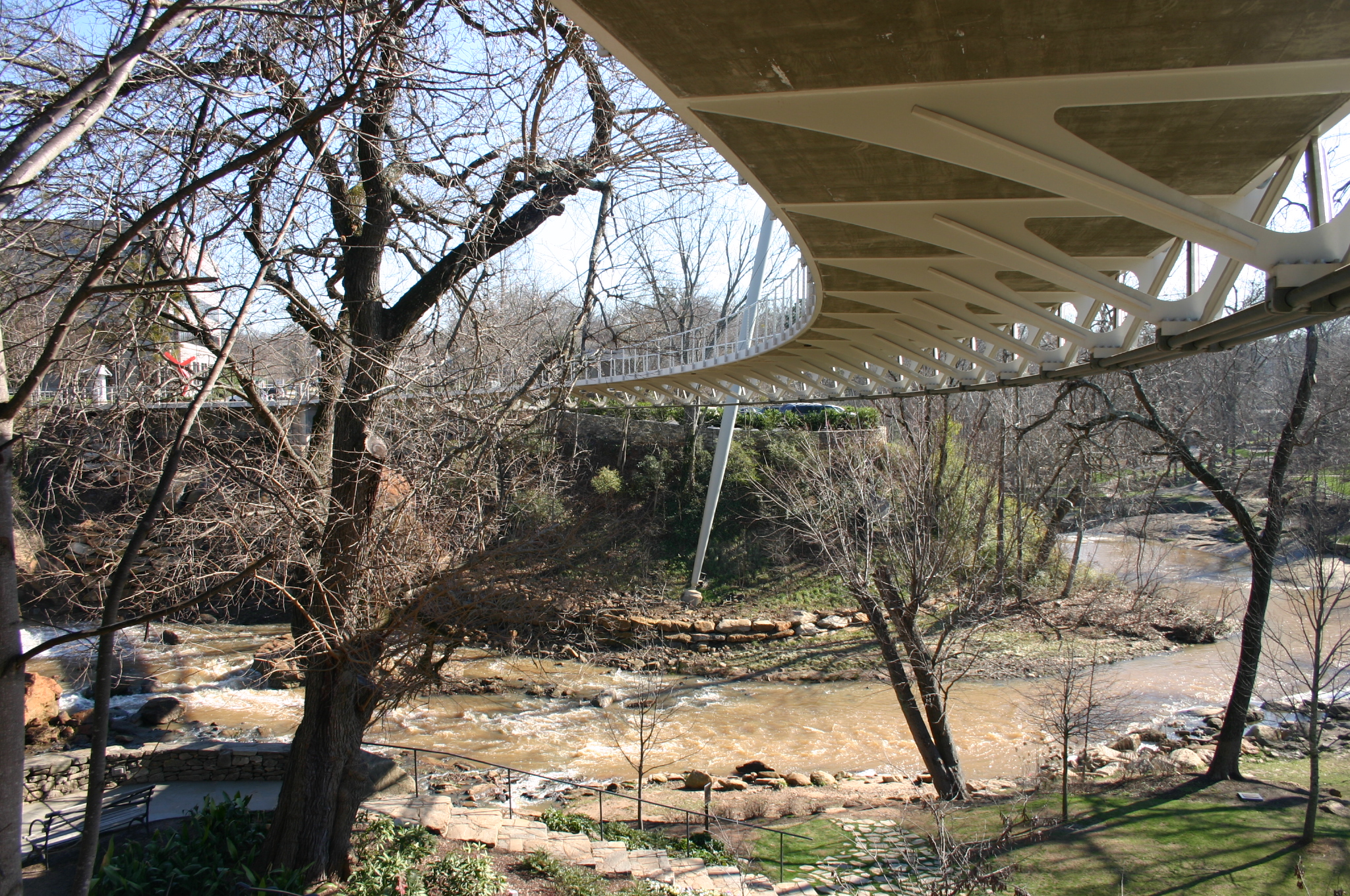 Not content with their recent assault on the health care marketplace in the Midlands region of the Palmetto State, the New Orwellians at South Carolina’s government-run hospital system are now plotting an Upstate invasion.

One which is going to be subsidized by your tax dollars …

The ostensibly nonprofit Medical University of South Carolina (MUSC) – headquartered in Charleston, S.C. – is spearheading a push to build a new government-run hospital in northern Greenville County, according to an undated memo obtained by this news outlet. This proposed taxpayer-funded facility represents the first phase of a much larger, much costlier government incursion into the health care market in the South Carolina Upstate, the memo stated.

The undated memo was prepared by a company called “Leaders In Health,” which was purportedly formed to “help establish sustainable models of leadership that advance local health care.” In reality, the group exists to cheerlead on behalf of more government meddling in the private sector.

According to the document, MUSC is planning to partner with Ohio-based Bon Secours Mercy Health and Greenville County government on a so-called “health care enterprise zone” – a massive expansion of MUSC’s footprint in the Upstate that would begin with the construction of an emergency room facility in Travelers Rest, S.C.

Paying for this facility? Duh … taxpayers. In fact, the memo specifically stated taxpayer assistance was required due to “financial challenges” associated with privately funded facilities.

“A one-time financial investment will be needed from Greenville County council,” the memo acknowledged, referencing how “government incentives” would be used to “entice” other partners – including government-subsidized universities and technical colleges.

Which, of course, receive their own incentives …

Later in the memo, Greenville County was specifically identified as the entity which would “provide upfront capital to purchase the land and build the facility.” However, other local governments would provide unspecified “land, tax credits and other tax incentives.”

The capital cost to build the facility would be an estimated $18 million initially, according to the memo, although again … this is just one of the envisioned “incentives” required for the new facility. And as mentioned, the facility is just the beginning of MUSC’s push.

“While building an isolated freestanding emergency room in Travelers Rest might satisfy the immediate health needs of north Greenville, a bigger vision is desirable for the future,” the memo noted. “More elements will follow and likely include other health systems and universities.”

A “bigger vision?” Grab your socks and hose and pull, people …

Referring to the Travelers Rest emergency room as an “anchor tenant,” the memo discusses the acquisition of more than 55 acres of Upstate land (again, paid for by county taxpayers) for the purpose of erecting “diagnostic and therapeutic health facilities like radiology and ambulatory surgery as well as physician offices.”

Is a government-run hospital really pushing a massive expansion of its operations in the one area of the state where most citizens already have access to (and can already afford) quality health care?

Why not? Look no further than the soaring health insurance costs created by Obamacare. Also, look at last week’s controversial U.S. supreme court ruling which upheld a vaccine mandate on health care workers. This mandate is going to create critical health care employee shortages at a time when hospitalizations related to the latest Covid-19 variant are ramping up.

Of interest? The president and founding principal of “Leaders in Health” is a physician by the name of Spence Taylor. Taylor was pushed out of his role as president of Prisma Health Upstate a little more than two years ago. After his September 2019 “resignation,” Taylor told The Greenville News he was planning on taking “some time off to review his options.”

Apparently, one of those options was collaborating with MUSC to put the squeeze on his former employer and on other private sector providers in the area – and on taxpayers.

“I commit to be (and believe that you will find me to be) a reliable leader experienced in navigating complex organizations with matrix relationships – being able to unify diverse stakeholders around this amazing vision,” Taylor wrote to MUSC chief executive Pat Cawley in November 2019 upon entering into negotiations with the government-run entity.

RELATED | MUSC: ANOTHER ASSAULT ON THE FREE MARKET

Not long thereafter, Taylor was hired by MUSC to help spearhead its Upstate invasion – including the negotiation of a massive $1.5 million (at least) annual agreement reached back in October 2020. Taylor actually proposed a $1.8 million budget which contained an “incentive bonus” based on how successful he was in his “work to redesign health in the Upstate.”

MUSC agreed to the $1.5 million annual amount – but agreed to “revisit status” on any amount beyond that. Taylor also inserted a clause in his contract allowing the billable amount to run over with “approval” from the hospital system.

“Our expectation is to be billed monthly according to your rate sheet … with a max of $1.5 million in annual spend,” MUSC chief system development and affiliations officer Matt Severance wrote in an email to Taylor at 4:29 p.m. EDT on Wednesday, October 28, 2020. “It’s hard to estimate the things that will arise in the Upstate and the hours it may require from your team. We simply want to revisit status if/ when the tab hits $1.5 million.”

Part of Taylor’s work is reportedly to lobby local elected officials on behalf of the “incentives” discussed in the memo. That is curious seeing as MUSC already employs five full-time lobbyists through its Medical University Hospital Authority (MUHA).

Specifically, the agency obtained four Midlands-area hospitals as part of a dubious deal approved by a five-member panel of state political leaders last August. Not only that, these political leaders approved $80 million in new taxpayer debt to subsidize its purchase. Just last month, in fact, MUSC was slated to receive another supplemental appropriation as debate raged at the S.C. State House over vaccine mandates. This $10 million gift – ostensibly to “fund Covid-19 testing for private employers” was lost in the clamor over a “compromise” bill passed by the S.C. House of Representatives on December 10, 2021.

MUSC was already receiving a staggering $774.1 million in the state budget passed last year – including $91.4 million in general funds (not counting its debt or supplemental appropriations).

These resources are now being used to help MUSC compete directly against the private sector, something I will address in more detail in future articles …