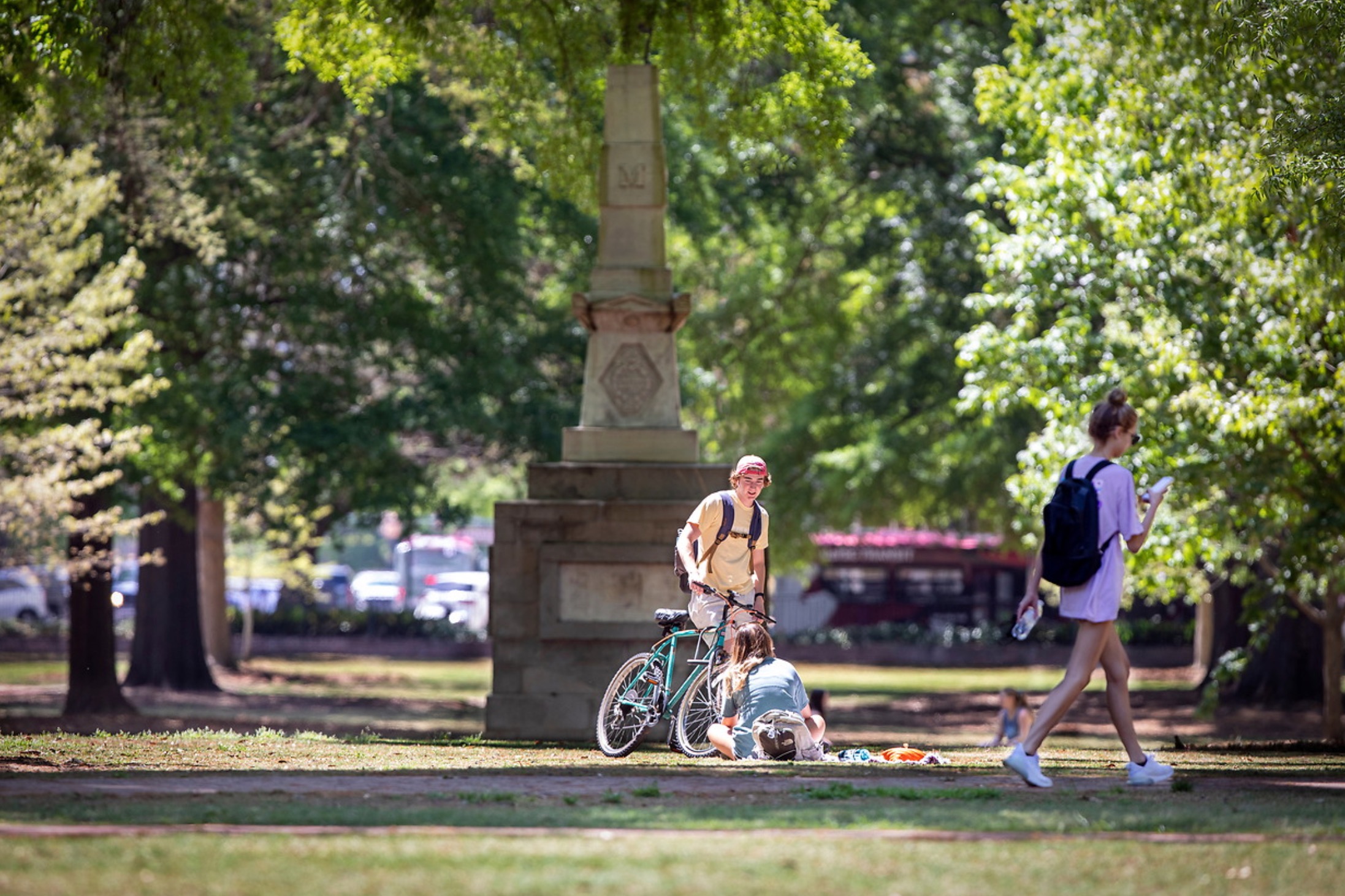 Regular readers of this news outlet will recall the board of trustees at the University of South Carolina basically set itself on fire during the rigged search process resulting in the hiring of its former president, retired U.S. Army general Robert Caslen.

How did Caslen’s tenure at the school end?  Not well …

The 68-year-old Connecticut native was forced to resign from his post last May after this news outlet exclusively reported on allegations of plagiarism in a commencement address. Fast-forward to December 2021, when trustees somehow managed to muff the search process for Caslen’s successor.

“Once again, the school’s board of trustees is doing its best impression of a dumpster fire careening out of control into an increasingly unruly rodeo of goats,” I wrote at the time.

State lawmakers have routinely threatened to remove trustees over their poor stewardship of the state’s flagship university … yet have continued to reappoint them.

“Status quo 101,” I wrote back in September 2020. “Lawmakers threatened to replace the entire dysfunctional board over the (Caslen) debacle. In fact, they even considered eliminating half of the seats on South Carolina’s twenty-person governing panel.”

None of that happened, though.

As is so often the case with legislative threats, the General Assembly’s bark was worse than its bite.

Instead, incompetence was rewarded (as we saw again last month as it relates to the Palmetto State’s justice-challenged judicial branch of government).

Back to the “flagship,” though. Current trustees have presided over soaring tuition costs, unsustainable student debt, failed “economic development” deals and the ongoing indoctrination of future generations into the far left’s “new orthodoxy.”

Trustees have also allowed the school’s athletic programs to backslide precipitously (with the exception of women’s basketball). And it’s not just that powerful trustees are continuing to support failed athletics director Ray Tanner … board members have screwed their share of pooches on the athletics front, too.

Just last week, in fact, we saw fresh evidence of the athletic dysfunction …

Will 2022 finally be the year “enough is enough?” In other words, will lawmakers finally grow spines and remove these ineffectual “leaders” from office?

Of course not. Of the eight trustee seats currently up for reelection before the legislature, six are occupied by incumbents who are running unopposed.

That’s right … they are facing no challenge whatsoever.

The only two contested races are for seats which are being vacated.

This week in Columbia, S.C., a joint legislative committee met for the purported purpose of “screening” these trustees. Lawmakers on the committee – led by state senator Dick Harpootlian – went ballistic on trustees over their 2019 selection of Caslen. But such dated, politically driven angst is “full of sound and fury … signifying nothing.”

Harpootlian and his fellow lawmakers utterly failed to address the underlying problems … including the lack of available replacements.

The ultimate solution to this problem? Privatize higher education completely.

“Higher education must be immediately and permanently privatized,” I wrote back in 2018. “No more government appropriations, period.  Furthermore, student loans in this country must be issued based on what the market determines to be an acceptable level of risk, not a federal guarantee.  Anything short of this will only add more destructive force to a ticking time bomb that has become an existential threat to the American economy.”