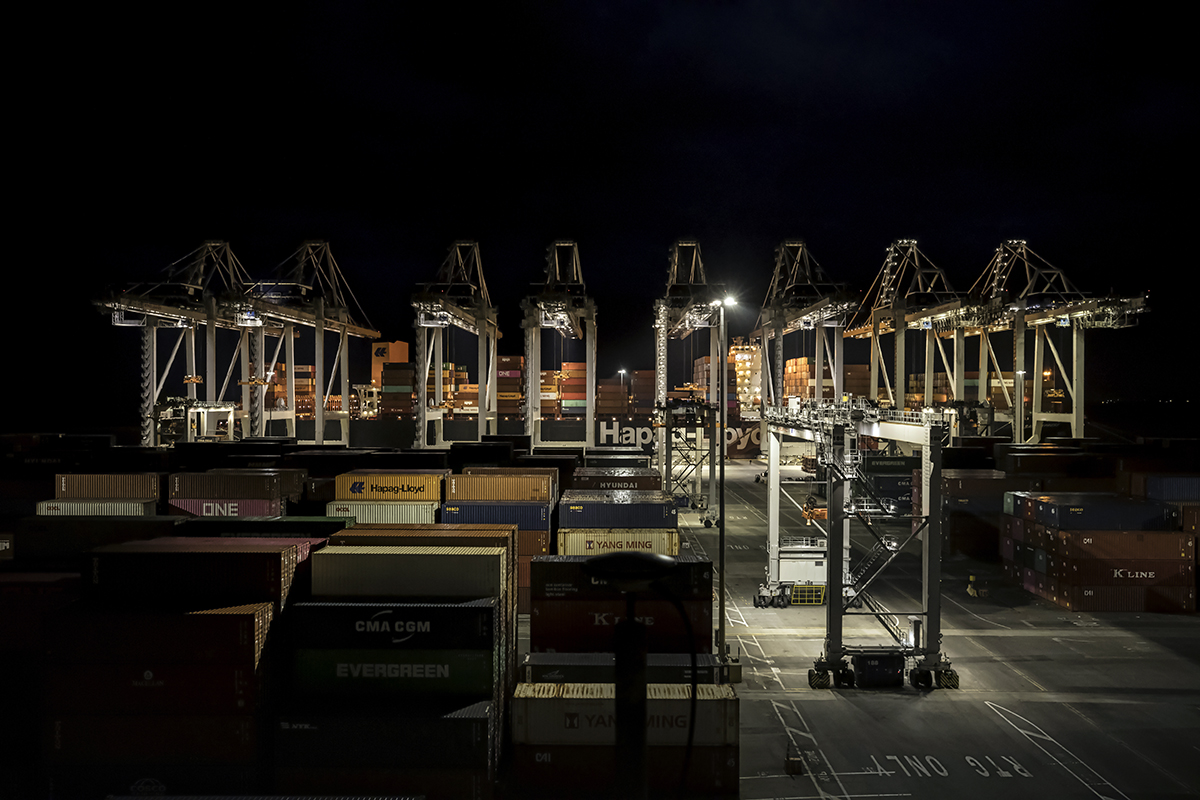 The state of Georgia’s recently announced plans to boost capacity at the port of Savannah by more than 60 percent over the next three years highlights its continued dominance over the results-challenged port of Charleston.

Savannah expects to be able to handle a staggering 9.5 million twenty-foot equivalent units (TEUs) by 2025, which is more than three times the 2.8 million containers Charleston moved last year.

“The public and private investment that we’re seeing, as well as the number of people being drawn to the business, make Savannah the hottest market in the country for transportation and logistics,” Georgia Ports Authority (GPA) leader Griff Lynch said during his annual State of the Port address last week.

Talk about a clear picture of efficiency versus incompetence …

The irony? Savannah’s extended dominance over Charleston comes as Palmetto State leaders have poured billions of dollars into the S.C. Ports Authority (SCPA) – a government-run bureaucracy which two decades ago operated the fourth-busiest container port in America.

In addition to the construction of a new government-run terminal, South Carolina taxpayers have helped subsidize the dredging of Charleston harbor to a depth of 52 feet – although it is not clear how the latter expense has materially improved its competitiveness.

More fundamentally, it is not clear why Charleston has been targeted for expansion in light of its persistent infrastructure challenges (including a lack of available waterfront space for new port operations and the inability of regional highways to accommodate the traffic that would come with such operations).

Nonetheless, as S.C. senator Tom Davis has often pointed out, South Carolina’s politicians and port leaders continue trying to “shoehorn additional capacity” into Charleston – even though it clearly won’t fit.

Meanwhile, they have failed to move forward with plans to build port terminals in Jasper County – home to the last undeveloped deepwater port location on the east coast. This competitive asset has lain fallow for years despite SCPA leaders pledging the “full faith and credit” of the state of South Carolina toward its construction dating all the way back to 2005.

Clearly, the “full faith and credit” of South Carolina is utterly worthless … much like the politicians and political appointees who fraudulently extended it on behalf of this project (while they ran the port of Charleston into the ground).

As I have chronicled on these pages, Georgia has been crushing the Palmetto State for years – part of a broader economic evisceration that picked up momentum several years ago when former South Carolina governor Nikki Haley shamelessly sold out her state’s own port system. Haley’s betrayal cleared the way for Georgia’s latest government-subsidized harbor expansion in Savannah – which it is now following up with even more aggressive expansion plans.


Dating back to 2006 (the year Savannah overtook Charleston) I have pushed for state government to get out of the port business and allow private sector companies to manage port infrastructure. To be clear: I have no issue with taxpayers owning these assets, I just think they should be run by businesspeople – not a bunch of bickering, incompetent political appointees.

“South Carolina should not be in the port business – and the management and development of these competitive assets should be left exclusively to the private sector,” I wrote last spring. “Allowing the private sector to manage the state’s port assets would not only enhance operational efficiency it could potentially free up potentially hundreds of millions of dollars in public money for needed infrastructure enhancements – including the Jasper port.”

Will Palmetto State leaders ever listen? Or will they continue spending billions of dollars on port projects which are doomed to failure?

BANNER VIA: Port of Savannah