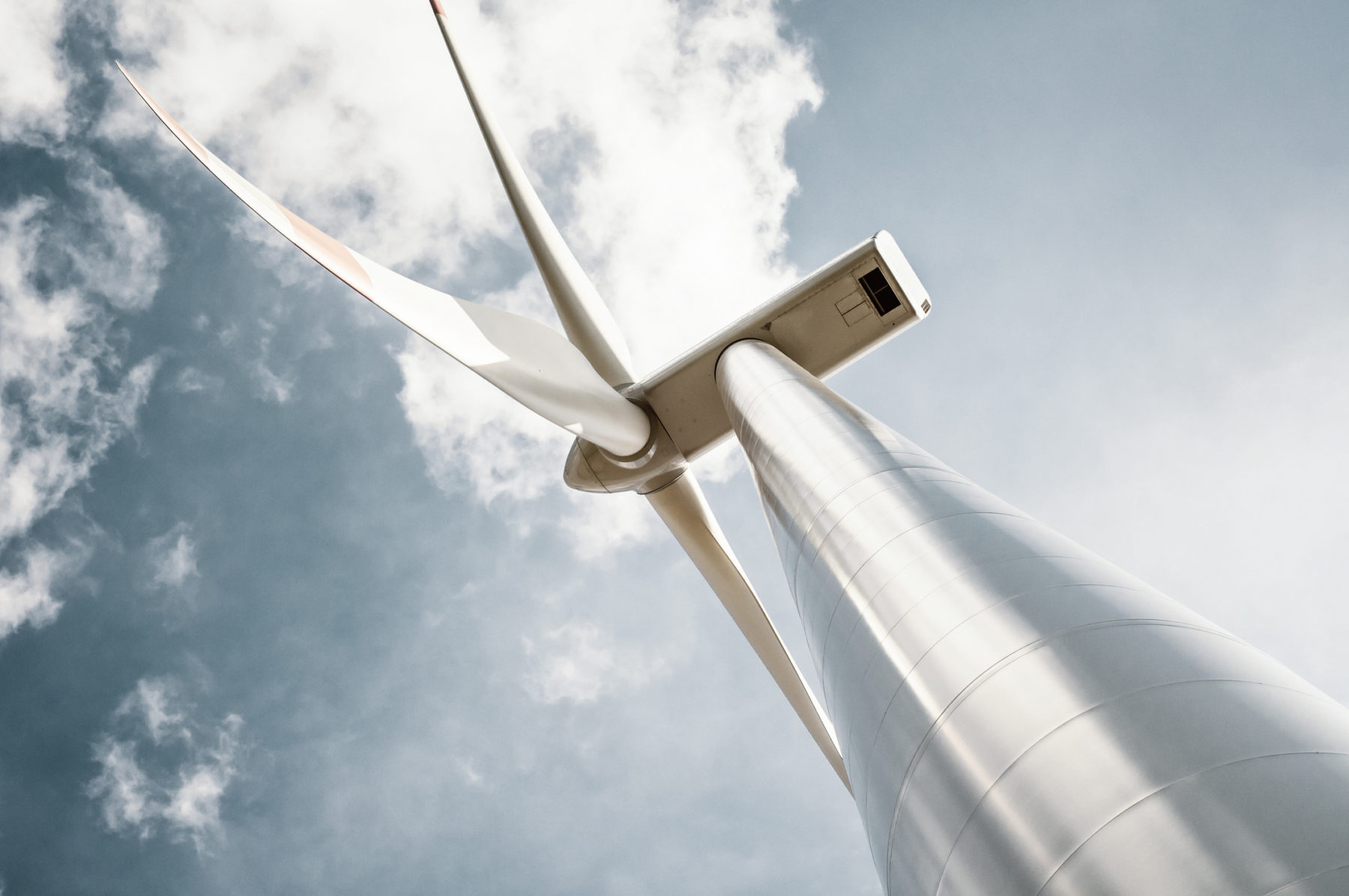 At the heart of a botched “taxation without representation” scheme that Charlotte, North Carolina-based Duke Energy attempted to pull on South Carolina ratepayers was a simple notion: Basically, the company needed to accomplish two things – 1) A dramatic reduction in its reliance on environmentally unfriendly coal-fired plants and 2) “Carbon neutrality” by 2050.

The only way to simultaneously achieve these objectives? A massive buildout of natural gas … which as I have often noted is the hero of the recent reduction in carbon dioxide (CO2) emissions in America.

In 2019, the United States emitted an estimated 5.13 million metric tons of energy-related carbon dioxide – the lowest level on record since 1992 and a 14.5 percent decline from its 2007 peak, according to data from the U.S. Energy Information Administration (EIA). After plunging during the Covid-19 shutdowns, CO2 levels are projected to rise incrementally over the next two years – but remain below pre-pandemic levels.


Natural gas has driven these declines – serving as a “bridge” energy source between carbon and renewable energy sources. And I’ve been one of its staunchest supporters.

The problem? Not all utilities have managed this transition efficiently.

Duke’s bridge, for example, was in trouble from the very beginning.

To make the math work on its corporate promises, the company must cut the natural life expectancy of its new natural gas assets nearly in half.

“Basically, the company is trying to saddle ratepayers with a 30-year mortgage on something it is only going to use for fifteen years,” I noted back in March.

Picking up the estimated $5 billion tab for these “stranded assets?” North Carolina and South Carolina ratepayers.

Actually, it’s worse than that. As I added in my March report, “the company is attempting to foist the costs of these stranded assets onto ratepayers at the same time it is attempting to preserve its statutorily guaranteed profit margins.”

As chronicled on these pages, Duke made repeated attempts to get Palmetto State residents to absorb up to a third of the costs associated with a massive buildout of natural gas infrastructure in the Tar Heel State.

In December, I reported exclusively on the massive price tag associated with this proposal – part of Duke’s ongoing effort to make consumers in both states pay for its failed management.

“Duke is deliberately losing money on its natural gas infrastructure expansion, saddling ratepayers with those losses and still expecting state leaders to lock in guaranteed profits for its executives and shareholders,” I noted.


“This argument is essentially one of taxation without representation, based upon the extraterritorial application of a North Carolina statute to South Carolina customers with a resulting rate increase,” Cook wrote in the opinion. “It is the same argument in essence that the colonists made with great force against King Georgie III and Parliament at the time of the American Revolution.”

Rebuffed by Wilson, Duke turned to its sock puppet – South Carolina governor Henry McMaster – in the hopes he might issue an executive order mirroring one which passed in North Carolina. This envisioned order – which McMaster has yet to issue – would require the Palmetto State to reduce carbon emissions from 2005 levels by 70 percent.

As Duke continues to encounter stiff resistance (and financial fallout) over its attempts to recover these “stranded” natural gas assets, environmentalists are now opening fire on the utility for its failure to meet the clean energy goals that were supposed to be underpinning this fleecing.

“Duke misleadingly claims it expanded its total renewable energy capacity by more than 20 percent last year,” the left-leaning Environmental Working Group (EWG) noted in a news release earlier this week. “But wind and solar power generation across the entire company in 2021 was just over 5 percent, including throughout its monopoly territories in the Carolinas, Florida, Indiana, Kentucky and Ohio, combined.”

Sound familiar? This isn’t the first time Duke has been caught lying about its “commitment” to clean energy …

“Duke has consistently been one of the worst laggards among the nation’s investor-owned utilities when it comes to embracing renewable sources of electricity across its base six-state service area,” the EWG report added.

According to EWG – which based its observations on Duke’s own internal data – the utility “favored coal-fired power last year, producing more than in 2020.”

Wait, though … wasn’t the cost of cleaning up coal’s mess what prompted Duke’s recent rate hikes in South Carolina?

Now the company is ramping up coal-fired power production?

“The relentless greenwashing and deception at Duke Energy continue as usual,” EWG President Ken Cook said. “The more than 7 million customers who are beholden to the monopoly utility to power their homes and businesses should be furious about Duke’s intolerable resistance to shedding its reliance to dirty and dangerous energy sources.”

For once, I agree with the greenies …

Maggie Murdaugh Was ‘Lured’ To Moselle On The Night Of Her Murder, Sources Say