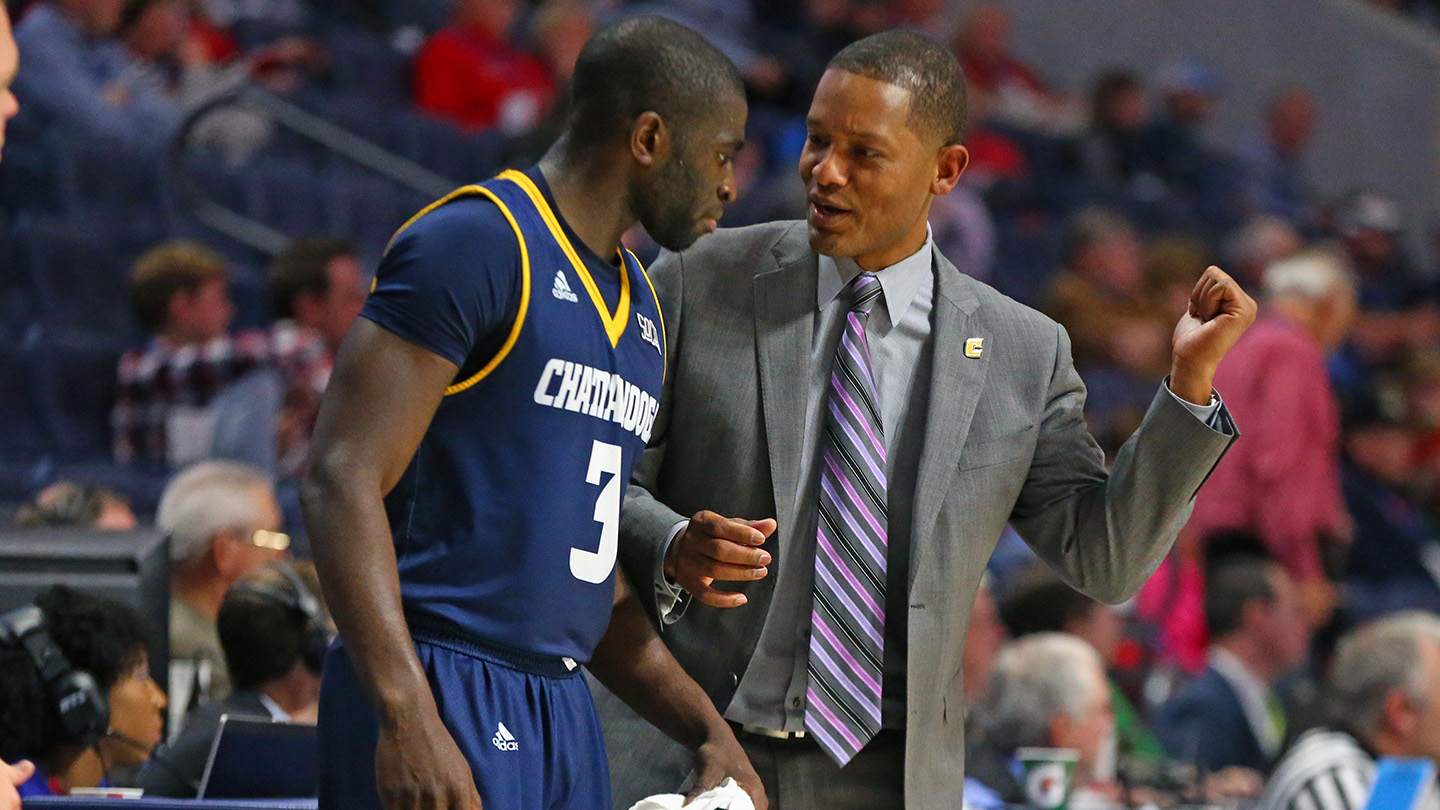 University of South Carolina athletics director Ray Tanner – a man known for not getting his man – has settled on Chattanooga head coach Lamont Paris as the school’s next men’s basketball coach.

Paris will replace former head coach Frank Martin, who was fired by Tanner eight days ago after ten years at the helm of this historically underperforming program (and less than a year after getting a raise and a contract extension).

In any ordinary environment, Paris seems like a good hire. In five years at Chattanooga, the 47-year-old Ohio native turned the Mocs into an NCAA tournament team – one that nearly knocked off fourth-seeded Illinois in the first round of this year’s Big Dance. Prior to that he spent eight seasons as an assistant at Wisconsin – helping lead the Badgers to six Sweet Sixteens and a pair of Final Fours.

The first black head coach in South Carolina history is a solid choice … and there is every reason to believe he can succeed someplace where success has proven elusive.


Is Paris a significant upgrade over Martin, though? Eh …

And is he the same caliber of coach South Carolina could have landed were it able to connect on any of its top targets? Absolutely not.

Paris was clearly not Tanner’s first choice. That would have been former Arizona head coach Sean Miller, who chose Xavier over South Carolina over the weekend (following some bizarre steak house drama).

Paris probably wasn’t the second choice for the job, either. According to sources familiar with the search process, that was Dennis Gates of Cleveland State – who was hired last weekend by Missouri.

I am told that was Matt McMahon of Murray State – who was hired by LSU on Monday after passing on the South Carolina vacancy.

Anybody spotting a trend?

As I noted in my coverage of Miller’s decision, Tanner’s latest ineptitude in landing his top targets reminded me of 2015 – when he was reportedly close to convincing Kirby Smart to accept the Gamecocks’ vacant head football coaching position.

Georgia caught wind of the deal, though, and fired Mark Richt to make way for Smart – paving the way for the Bulldogs’ recent run to the national championship.

Tanner? He was forced to settle for Will Muschamp – whose tenure in Columbia, S.C. ended in disaster (in more ways than one). Oh, and while Tanner’s second stab at a head football coach – Shane Beamer – dramatically exceeded expectations last year, there were other big names on that board, too.

The narrative gets worse for Tanner, though. Not only did he fail to land any of the top names on his head coaching list (again), when it came time to pick his fallback he went against the will of donors and alumni in choosing Paris over former Gamecock star BJ McKie, an assistant coach at Wake Forest.

Was that the right move?

Maybe … but the fans Tanner didn’t manage to piss off by whiffing on his first three choices for this job he certainly pissed off by snubbing McKie. That was definitional salt in the wound, people.

Again, Paris may wind up being a sensational hire – but it is hard to imagine Tanner flubbing this search process any harder and more completely than he has done. Of course, that’s hardly surprising given his atrocious record at the helm of Gamecock athletics over the past decade.