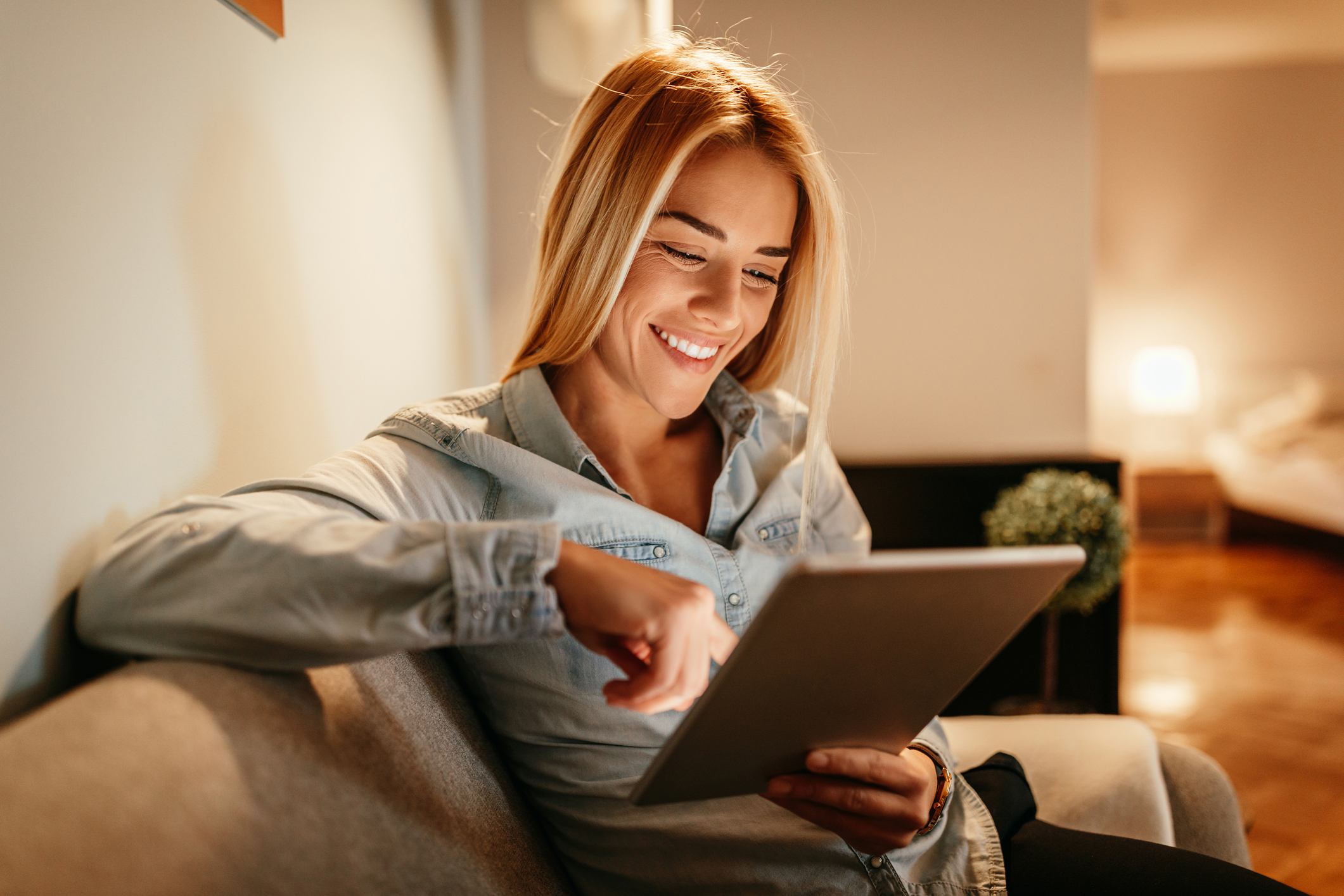 Welcome to a Tuesday edition of FITSFeed, our recently launched format which focuses on news briefs, reader feedback and other stuff I probably would have posted to Twitter had that platform not decided to piss me off.

Yesterday was a tremendously busy day on the site, including some choice video content our director of special projects Dylan Nolan worked very hard to prepare.

On the lighter side, we filed this report about a former North Charleston, cop who was caught on tape trying to solicit a blow job from a department store employee … the operative word being “trying.” And not very well at that.

In more substantive and significant fare, don’t miss our exclusive interview with the Kiser family – who were the victims of a horrific 2019 boat crash on Lake Murray.

This is probably the most gripping thing we’ve captured on camera since we launched our video format back in November.

Anyway … got something for the feed? Please email me.

(Via: Convention of States SC)

Like last session’s proposed legislation, the current Article V bill would make an application to the U.S. Congress on behalf of the S.C. General Assembly to “call an amendment convention of the states pursuant to Article V” of the U.S. Constitution.

With the House concurring with the Senate, this legislation now heads to the desk of governor Henry McMaster.

Here is a celebratory video released by convention of states’ supporters …

Fresh after a stint in federal prison, former Bamberg County councilman Kerry “Trent” Kinard is back in state custody this week. Kinard was booked into the Bamberg County detention center on Monday as he awaits trial on multiple child sex charges.

In the meantime, however, he pleaded guilty to one federal count of making a false written statement to a licensed firearm dealer while “trying to illegally acquire a firearm.” U.S. district court judge Mary Geiger Lewis sentenced Kinard to eighteen months in federal prison last October.

Why was he released early? No idea …

Incumbent South Carolina Trustees Get Vote Of No Confidence